ACCIONA sells a portfolio of concessions in Spain for €484 million 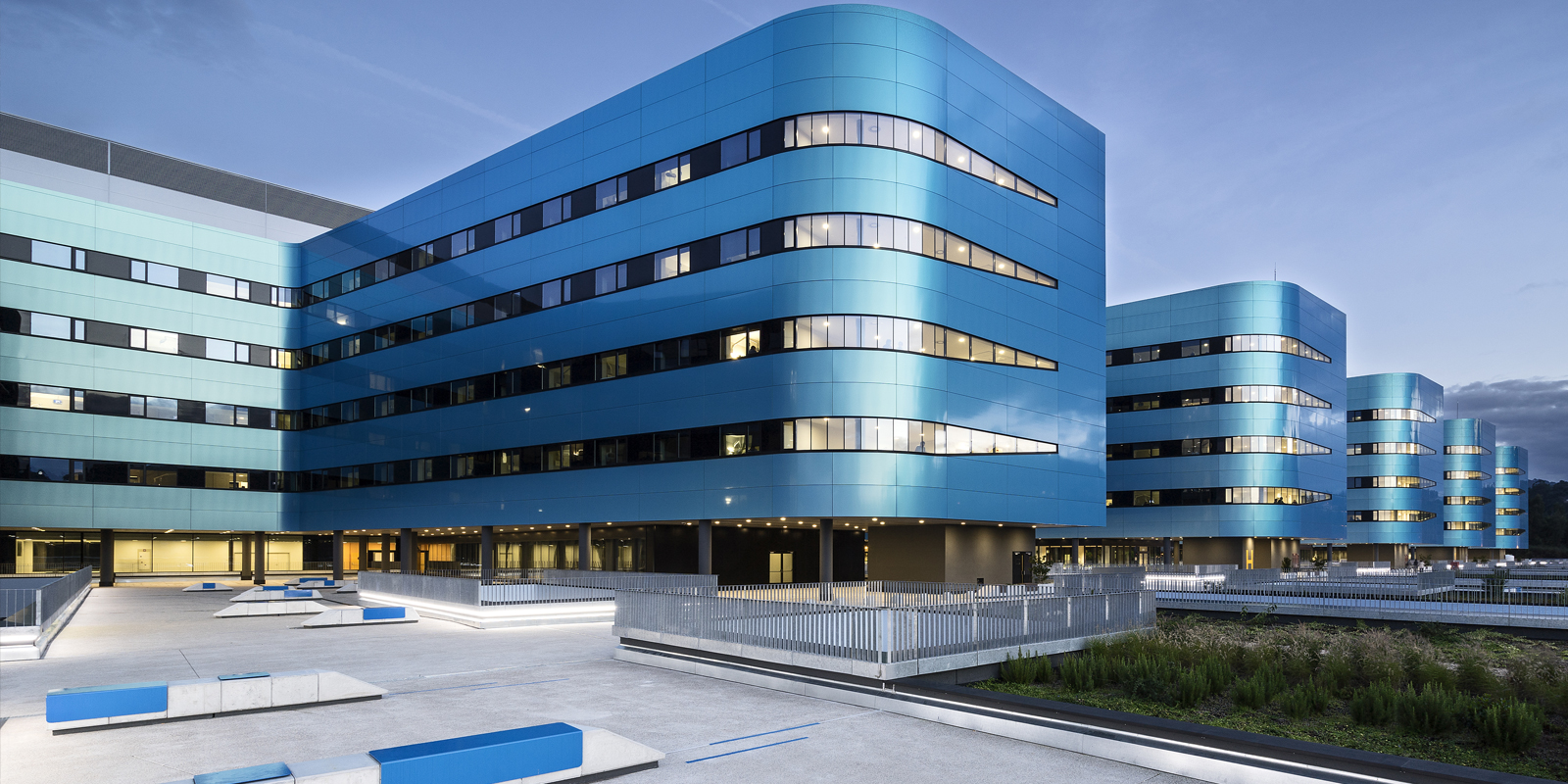 ACCIONA has reached an agreement to sell its stake in eight concession assets in Spain to Meridiam and Bestinver, in a transaction valued at €484 million, of which €357 million represent the value of the holdings and €127 million the associated debt.

Meridiam will acquire leading stakes in all the eight assets for a total value of €312 million. Bestinver, through its new infrastructure fund, will take minority stakes in the CM-42 Highway and in the hospitals of Ibiza and San Sebastián de los Reyes for €45 million under the same financial conditions.

The transaction is part of ACCIONA's strategy of rotating mature assets with the aim of maximizing the return on capital employed, continuing to reduce the group's financial debt and boosting new investments, as well as meeting the asset sale target announced by the company.

The deal, subject to various authorizations, is expected to close during the first half of 2021. Crédit Agricole Corporate and Investment Bank has acted as sole financial advisor to Acciona in the transaction.