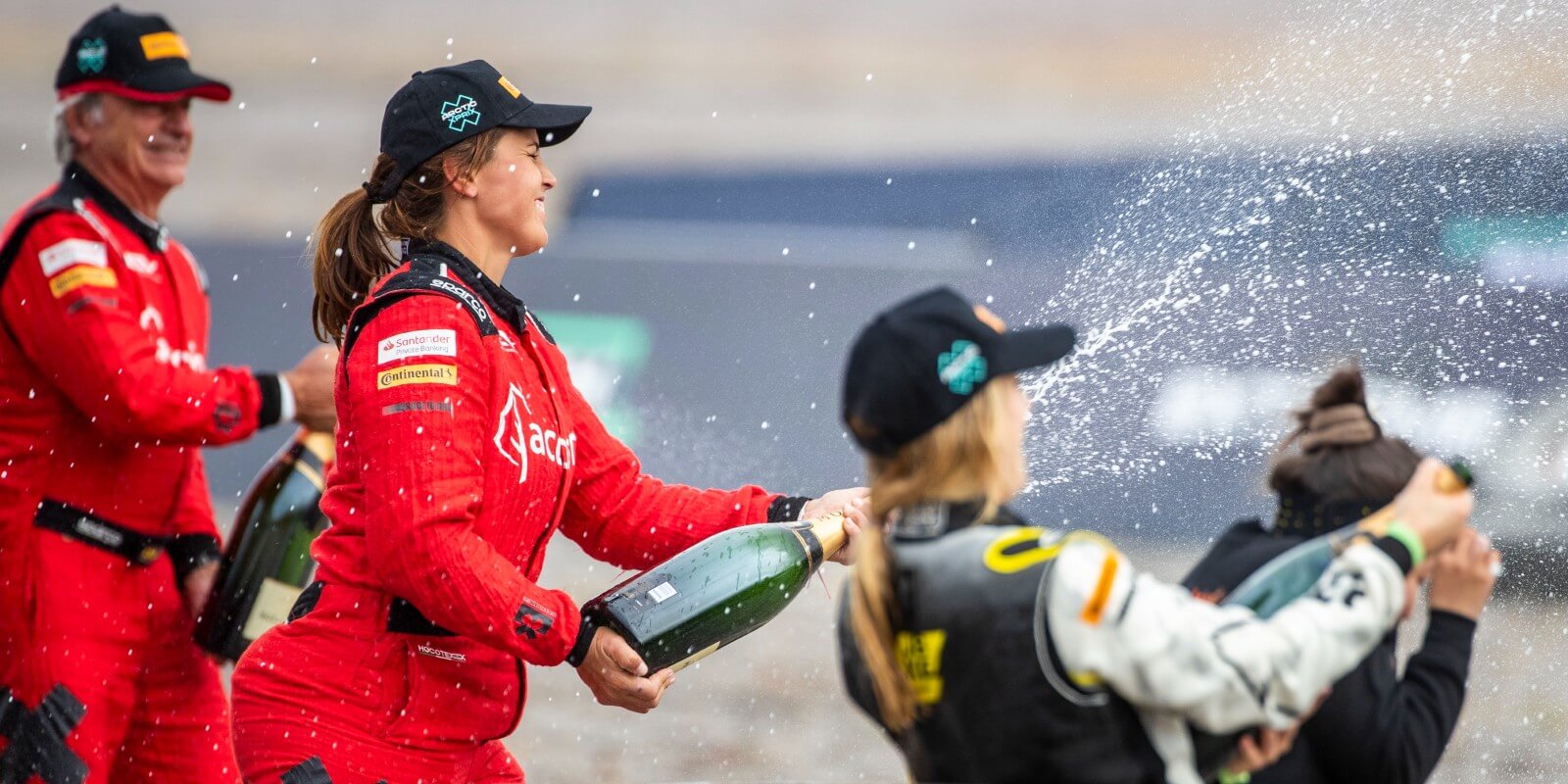 The ACCIONA | SAINZ XE Team finished third in the Arctic X Prix of Greenland after competing in its first Extreme E final, the sustainable, off-road electric vehicle championship that fights to raise awareness of the threats of climate change in five endangered ecosystems around the world.

The Spanish team reached the podium for the first time, making this its best X Prix out of the three it has contested, which brings it 25 new points for the championship. The result allowed the team to climb to fifth place with a total of 61 points. Only Andretti United and JBXE were able to beat it in the final.

The final started with a victory for the ACCIONA | SAINZ XE Team in the Grid Play, the popular vote that gives preference to choose position on the starting grid. Carlos and Laia opted for the middle row.

Laia Sanz retained the integrity of the Odyssey 21 and Carlos Sainz made a comeback on the second lap that saw him recover two positions, moving up from fifth to third.

The Arctic X Prix, one of the most eagerly awaited races of the series, did not disappoint, offering spectators a real view of the progressive melting of the Arctic glaciers, as a result of global warming.

The nine Extreme E teams, with their 100% electric Odyssey 21 off-road vehicles fueled by green hydrogen systems, met in the Kangerlussuaq region of Greenland, at the edge of the Russell Glacier, an area that decades ago was covered by permafrost.

ACCIONA plays an active role in the transition towards sustainable motor racing alongside the ACCIONA | SAINZ XE Team. The aim is to increase social commitment in the fight against climate change, promoting sustainable mobility and gender equality through sport.

Extreme E and ACCIONA also contribute to raising awareness of the catastrophic effects of global warming, and the environmental impacts suffered in various threatened ecosystems worldwide, as well as the need to accelerate the transition to a low-carbon economy.

For this Arctic X Prix, the competition will implement several environmental awareness activities, organized by a specialized scientific committee. Extreme E and its teams will promote UNICEF's NAKUUSA program, which this year celebrates its 10th anniversary supporting children's rights in Greenland by creating youth councils that allows their voices to be heard.

The ACCIONA | SAINZ XE Team will continue its journey at the Island X Prix in Sardinia (October 23-24), the penultimate race of this first edition of Extreme E.

The competition will arrive on the Italian island to raise awareness of the impacts caused by the increasingly frequent wildfires in Mediterranean ecosystems.

The organization is yet to reveal the tournament’s final race destination, where the championship title will be claimed, after being forced to make changes during the Latin America phase, due to the impact of Covid-19. 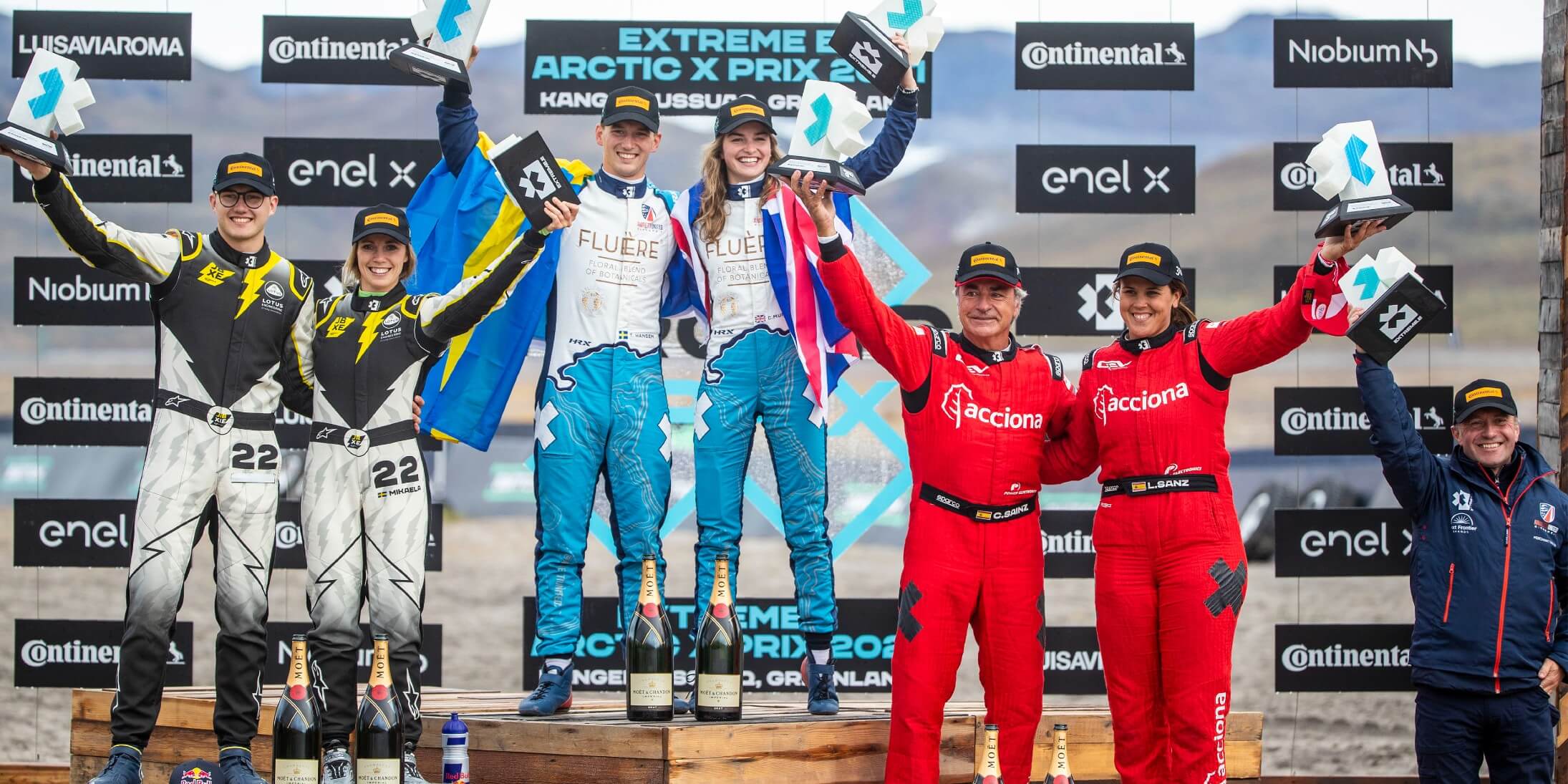 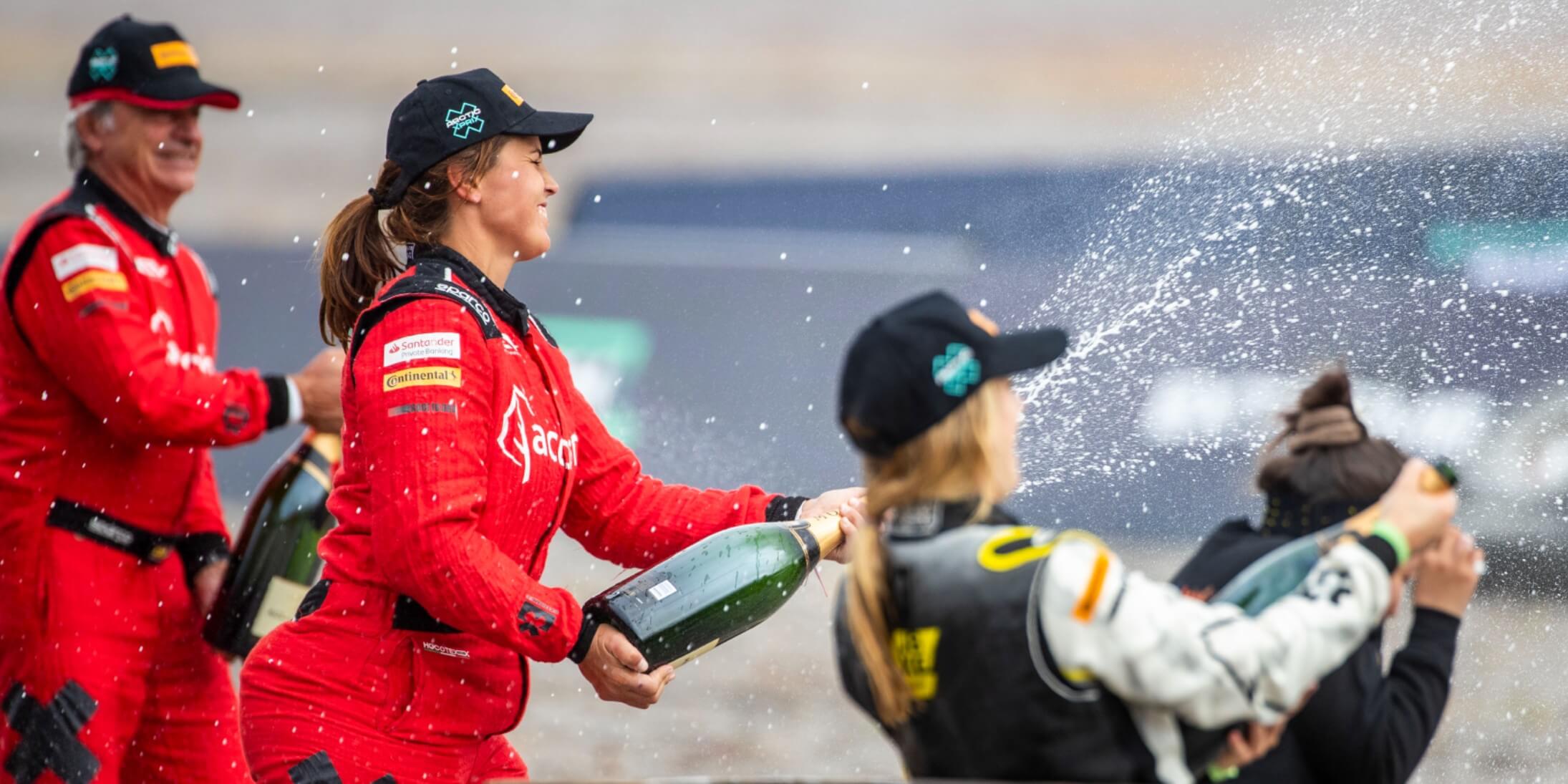 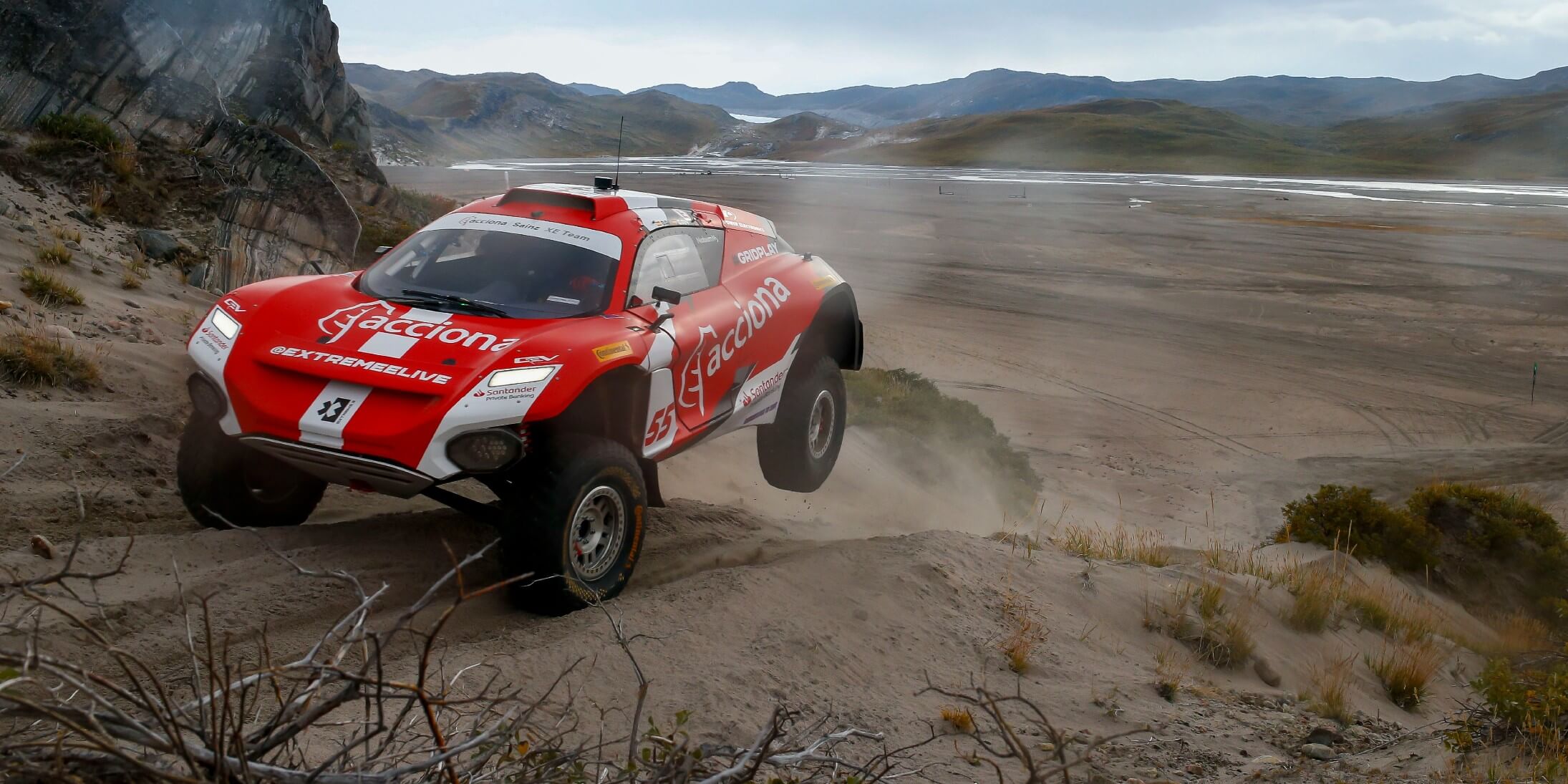 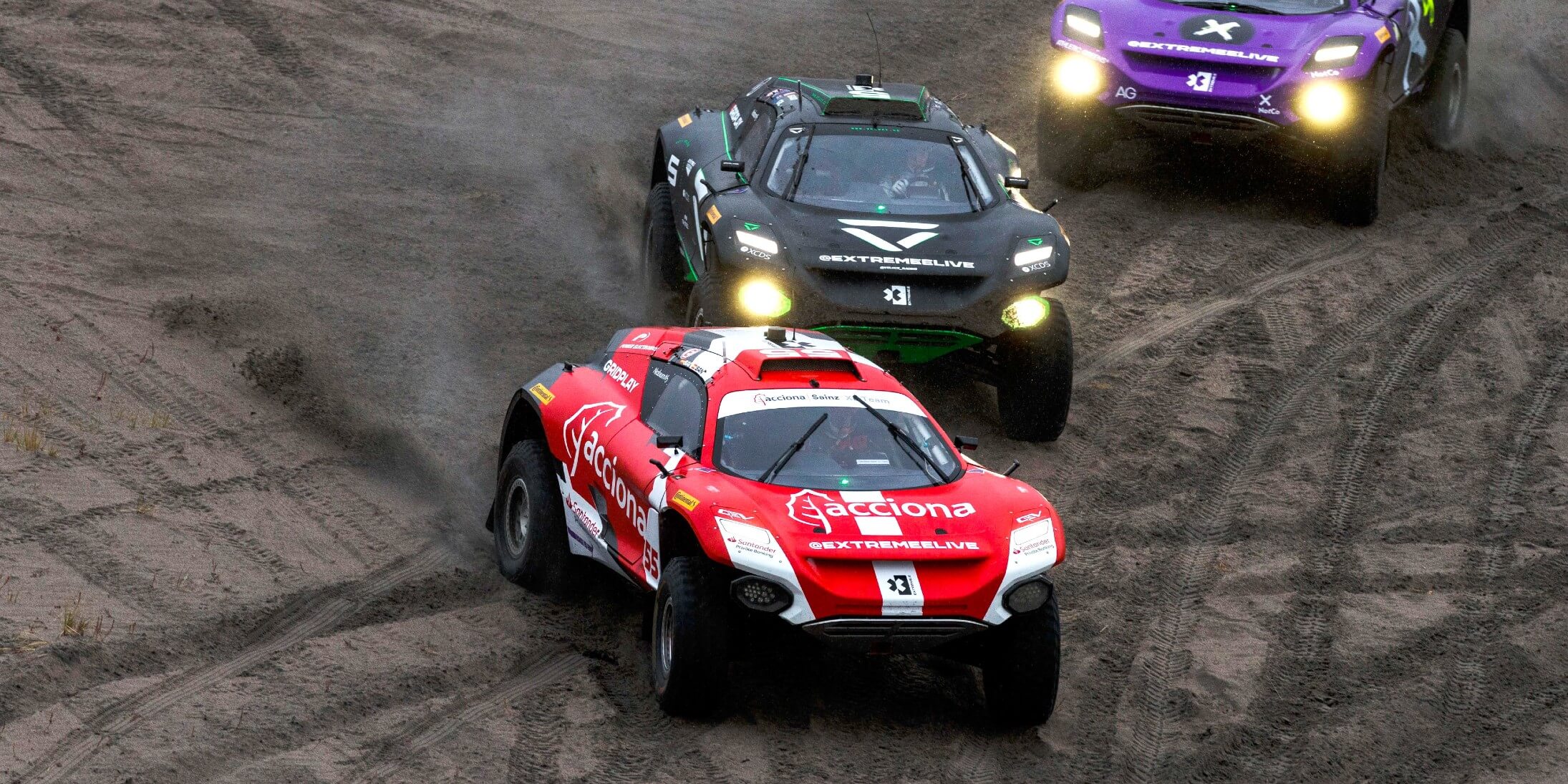 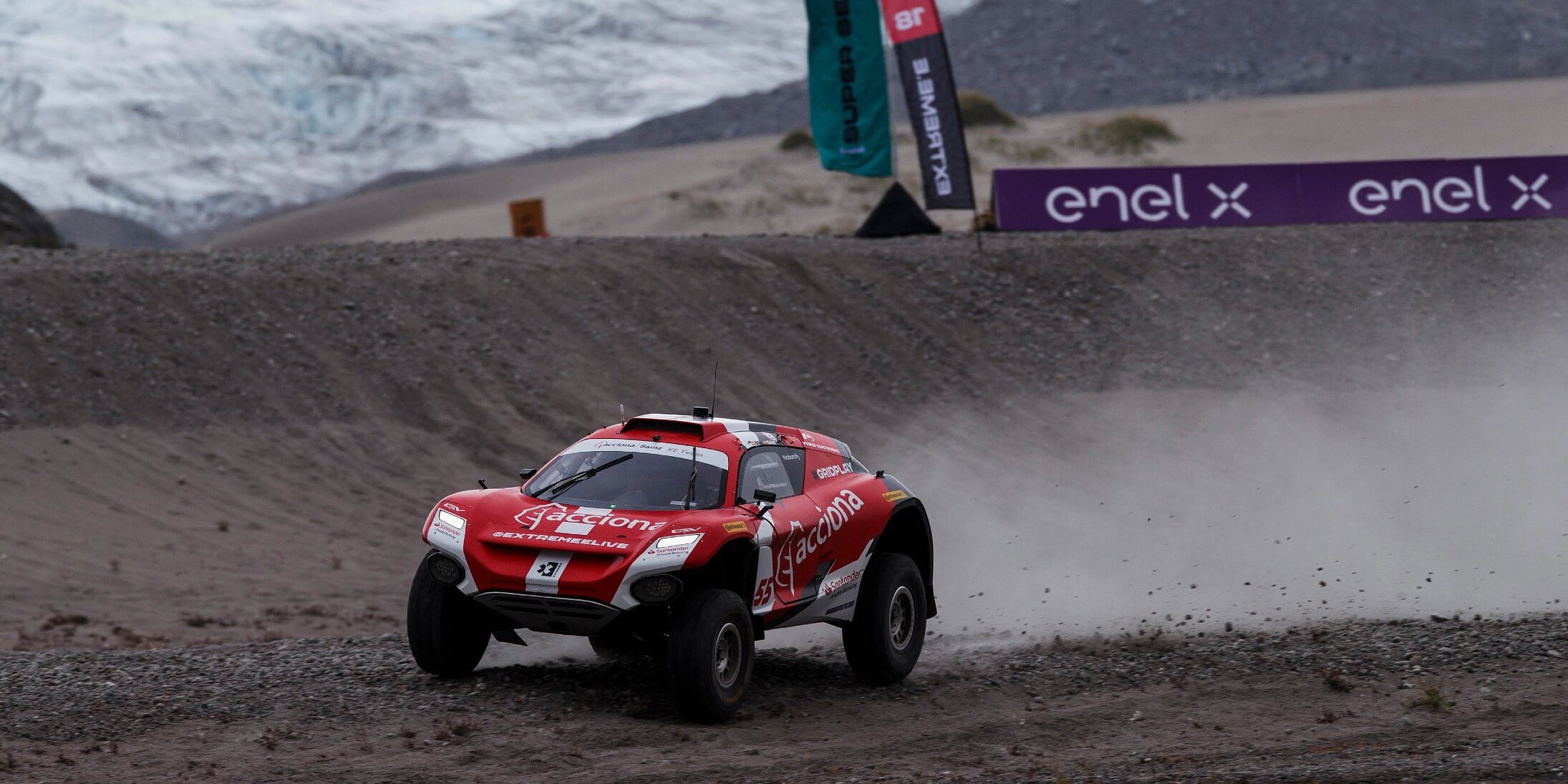