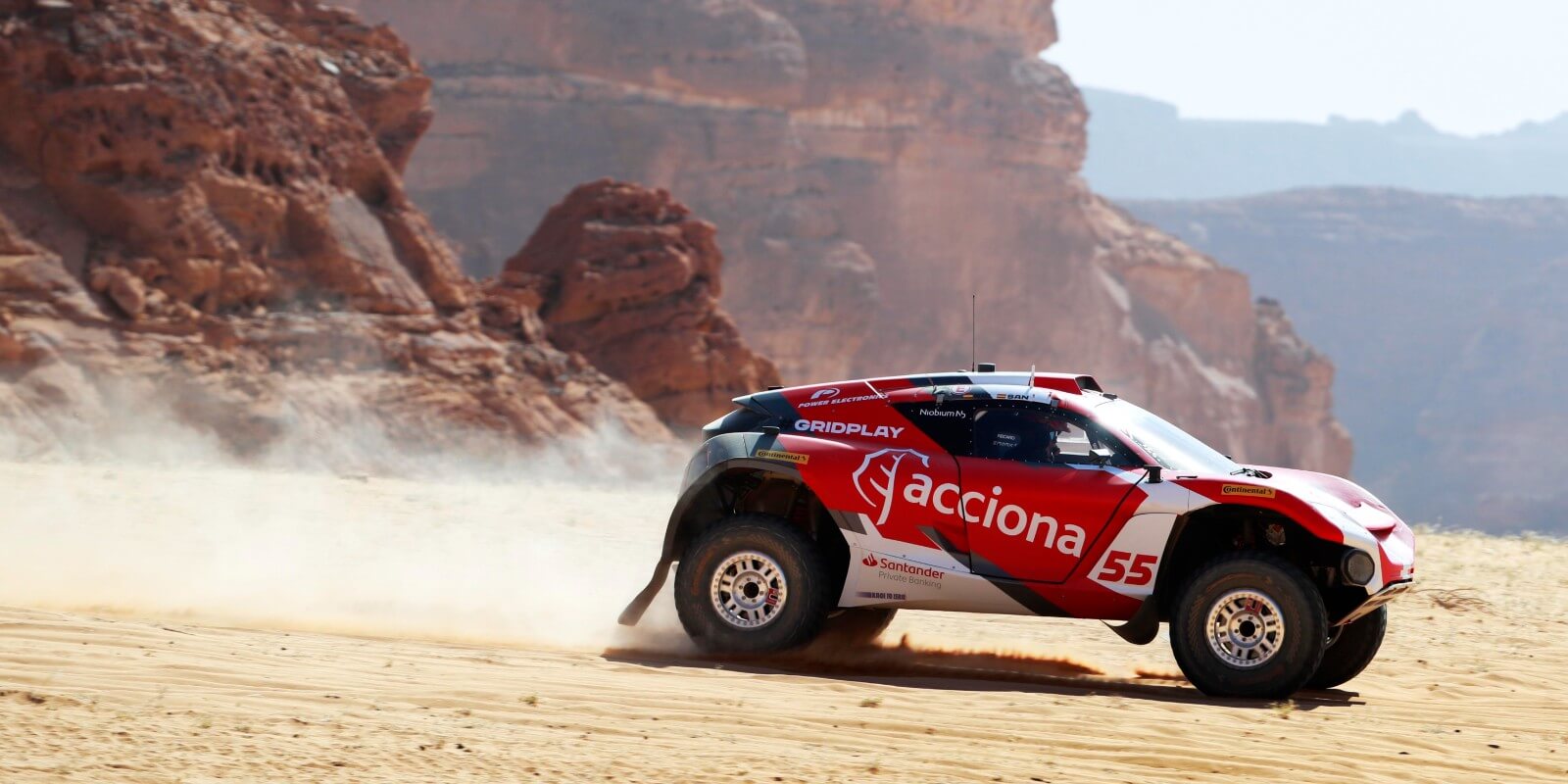 The journey of ACCIONA | SAINZ XE Team in the Extreme E Desert X Prix came to an end this morning in the Semi-Final 1, where the team crossed the finish line in third place.

Given that only the top two advanced to the Final to fight for the overall victory, Carlos Sainz and Laia Sanz couldn't be at the grid for the final race of the maiden event of the revolutionary off-road electric championship.

The Semi-Final began very well for ACCIONA | SAINZ XE Team, with Carlos Sainz's great start, which brought the team to the lead in the first stages of the event.

However, before he could position himself, Carlos was hit by another car. This impact compromised both of them and, in the case ACCIONA’s vehicle, it left him in third place. It was impossible to progress further up the grid due to the dust on track, so the ACCIONA | SAINZ XE Team crossed the finish line in third place.

By the end of the Desert X Prix, ACCIONA | SAINZ XE Team is fourth in the Extreme E Championship with 26 points.

COMPETITION WITH A MESSAGE

ACCIONA's participation in the Extreme E championship is meant to reinforce its social pledge to fight climate change while promoting sustainable mobility and gender equality through sport.

The start of the series has paved the way for a new motor racing model without reliance on fossil fuels.

The ACCIONA | Sainz XE Team and its Extreme E rivals have demonstrated electric vehicles’ performance and the competitiveness of renewable energy in one of the most extreme and remote circuits in the world of motorsport.

With this initiative, ACCIONA helps raise awareness of climate change’s catastrophic effects, the ecological footprint of human action in various endangered ecosystems and the need to accelerate the transition to a low-carbon economy.

The nine teams have raced with their 100% electric off-road vehicles powered by green hydrogen systems in the desert of Al-Ula, Saudi Arabia. The circuit’s desert ecosystem has shown the gradual deterioration and drought of the arid terrain caused by global warming.

The Legacy program designed by Extreme E's team of scientists specialized in the region has undertaken measures to conserve the wildlife of the Red Sea coast in partnership with the Ba'a Foundation.

The ACCIONA | Sainz XE Team will return to race at the Ocean X Prix, on May 29th-30th, in the vicinity of the Lac Rose, Dakar (Senegal). The site will reflect the consequences of rising sea levels, the erosion of the seabed and the increase of waste washing up on the coast.

The rest of the Extreme E calendar will be filled with the Arctic X Prix in Greenland (August 28th-29th), the Amazon X Prix in Brazil (October 23rd-24th), and the Glacier X Prix in Argentina (December 11th-12th). 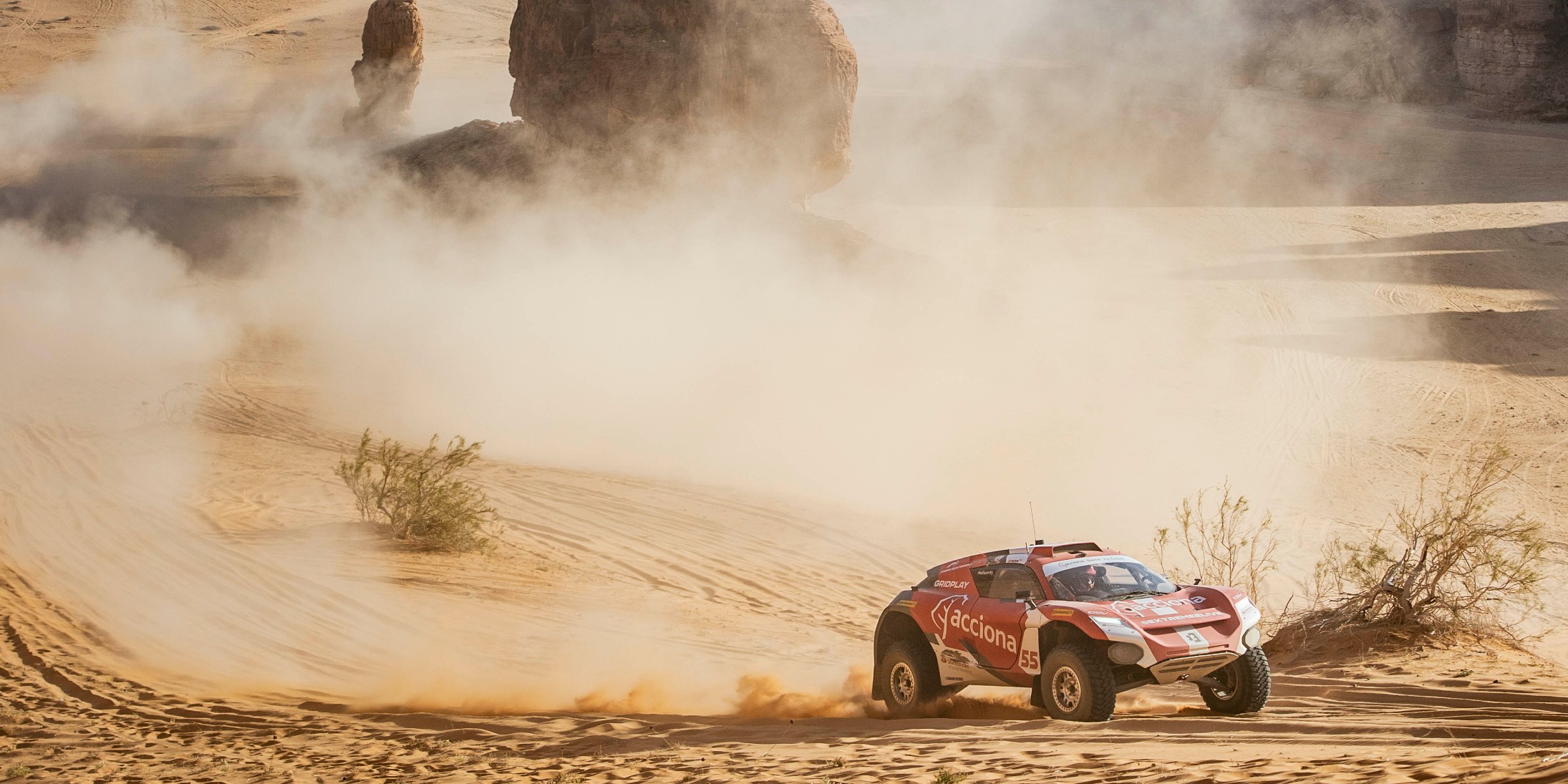 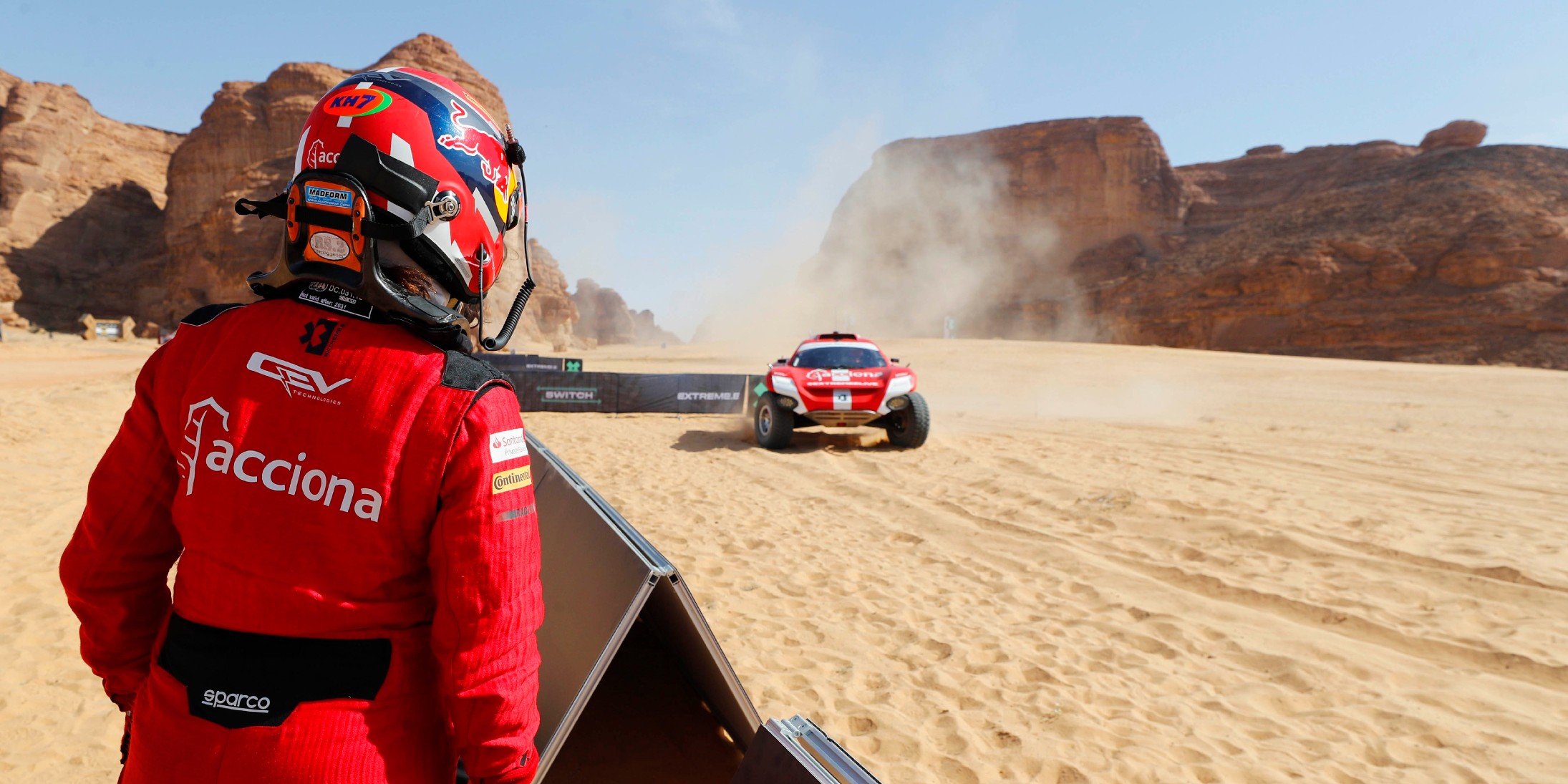 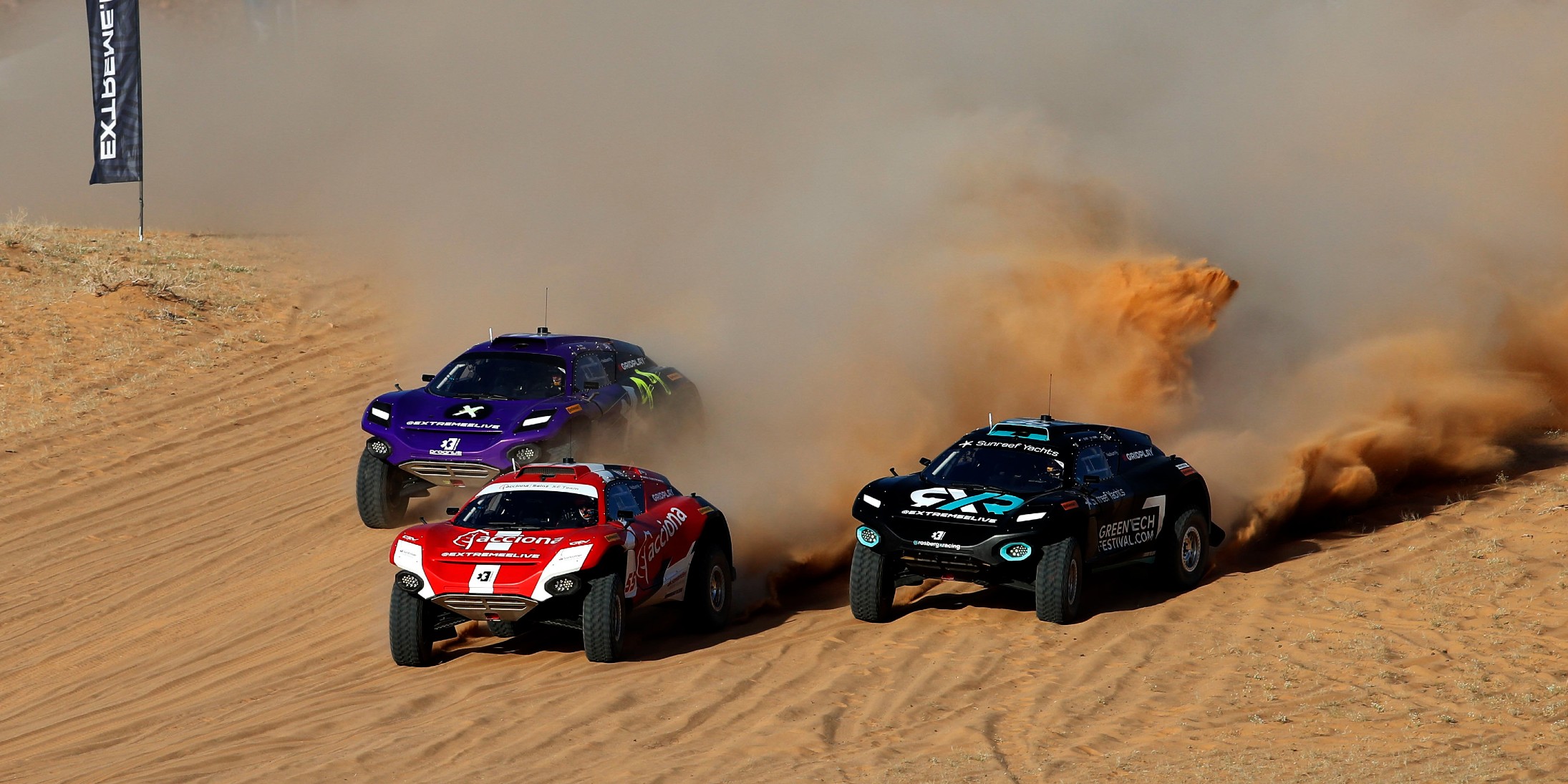