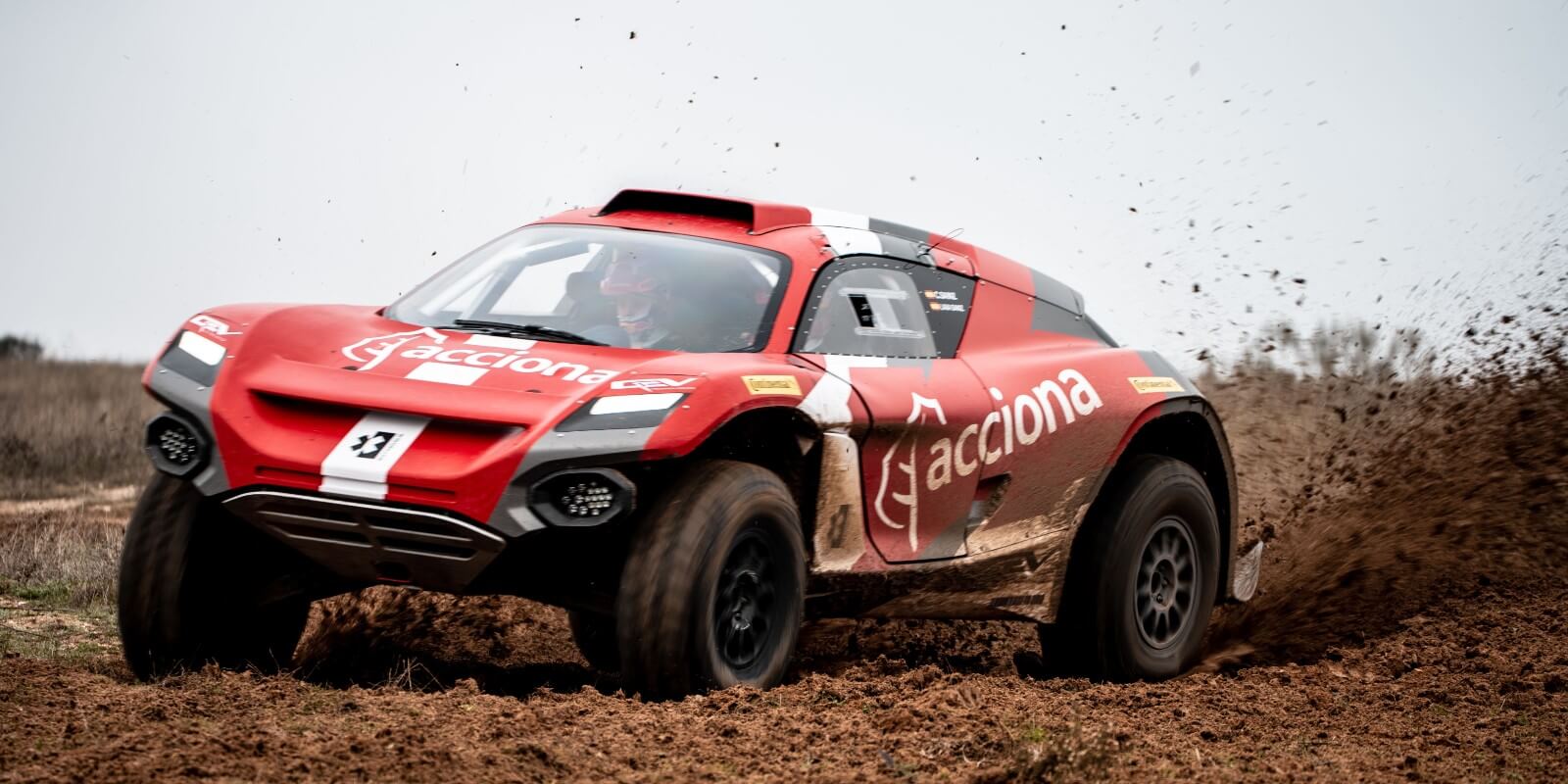 The ACCIONA | Sainz XE Team will make its debut this Saturday, April 3rd, in Extreme E, the new sustainable off-road championship for electric SUVs, which will kick off in Al-Ula, Saudi Arabia.

With this initiative, ACCIONA seeks to raise awareness of climate change’s impact and the need to accelerate the transition to a low-carbon economy through motorsport.

The team will have Carlos Sainz and Laia Sanz as drivers of its 100% electric vehicle in a new racing series with a clear social commitment. Extreme E is designed to promote sustainable development and the fight against the climate emergency, as well as gender equality, values to which ACCIONA is committed.

Carlos Sainz has won the World Rally Championship twice, in 1990 and 1992. He has also won three Dakar Rally titles and the last Princess of Asturias Award for Sports. Laia Sanz has been the Trial world champion thirteen times and the Enduro world champion five times. She has finished all the Dakar Rally editions from 2011 to 2021 as the eleven-time women’s motorcycle champion. Her involvement behind the wheel of the ACCIONA | Sainz XE Team is her official jump from motorcycles to four-wheel vehicles.

ACCIONA, which already led the first team capable of completing the Dakar Rally with a zero-emissions vehicle in 2017, will once again seek to prove the reliability of electric mobility and the competitiveness of renewable energy in the most challenging landscapes. QEV Technologies, an engineering firm specialized in electric mobility R&D with extensive experience in such competitions, will be the team's technological partner.

The ACCIONA | Sainz XE Team will compete against eight other teams in five races throughout 2021. The series will take place in landscapes that exemplify the ecosystems threatened by the impact of climate change. Therefore, the first X Prix will take place in Al-Ula, Saudi Arabia, which is characterized by arid and rocky terrain, an example of the desertification and drought caused by global warming.

Extreme E is committed to being a zero carbon footprint competition. All emissions from the races and their logistics will be offset. Extreme E is also a signatory to the United Nations’ Sports for Climate Action Framework.

The competition also promotes gender equality. The rules state that teams must have a 50/50 split of men and women, with the same number of kilometers driven by each team member.

The nine teams will use the Odyssey 21, the official 100% electric off-road SUV, with batteries powered by green hydrogen systems.

Saudi Arabia, with a population of 33.4 million, is the third largest water consumer in the world. As part of its Vision 2030 sustainable development program, it has implemented measures to reduce consumption by 43% by the end of the decade.

ACCIONA contributes to meet this target with the construction of five desalination plants in the country, which will supply around 1.8 million m3/day of desalinated water through reverse osmosis, the most efficient technology with the lowest carbon footprint. 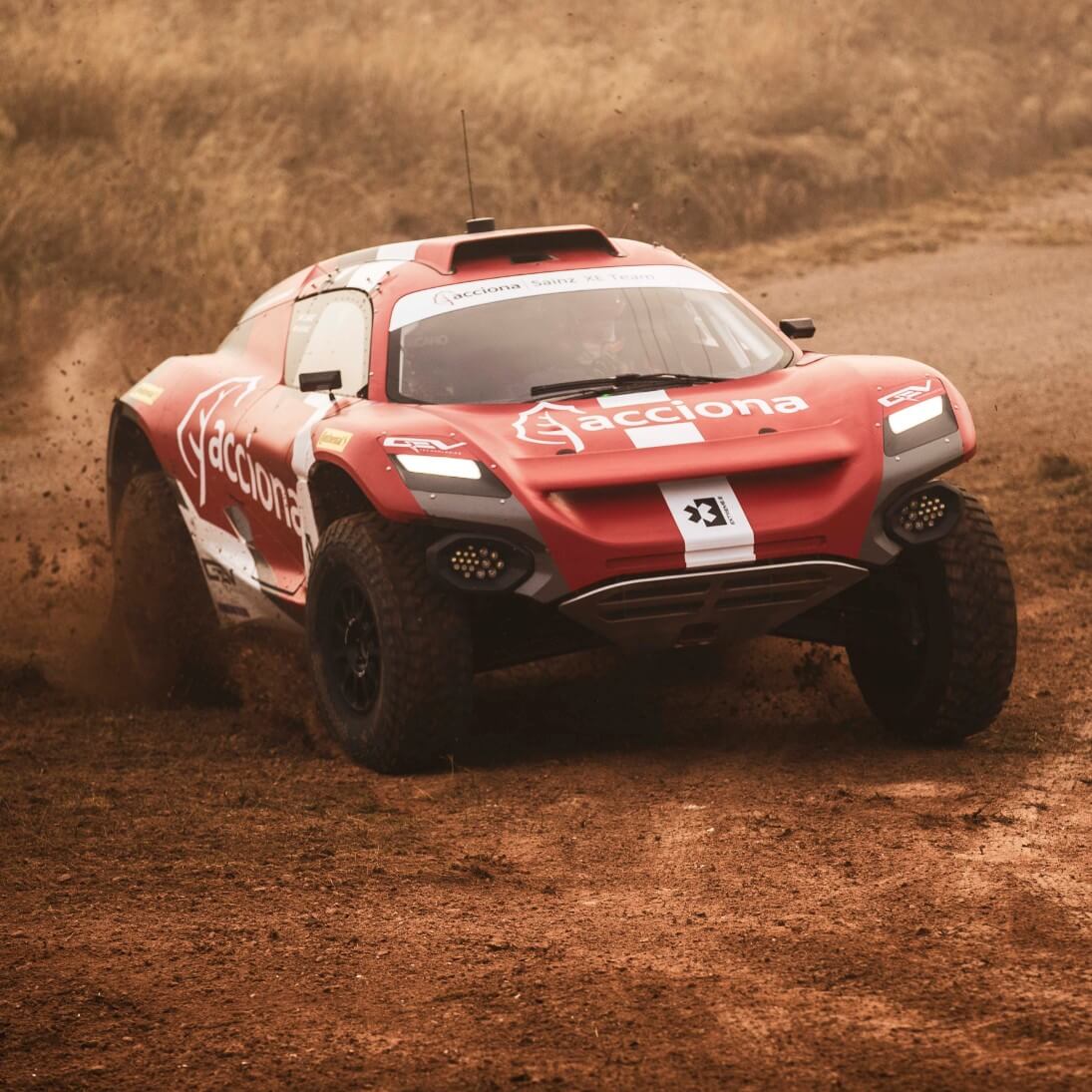 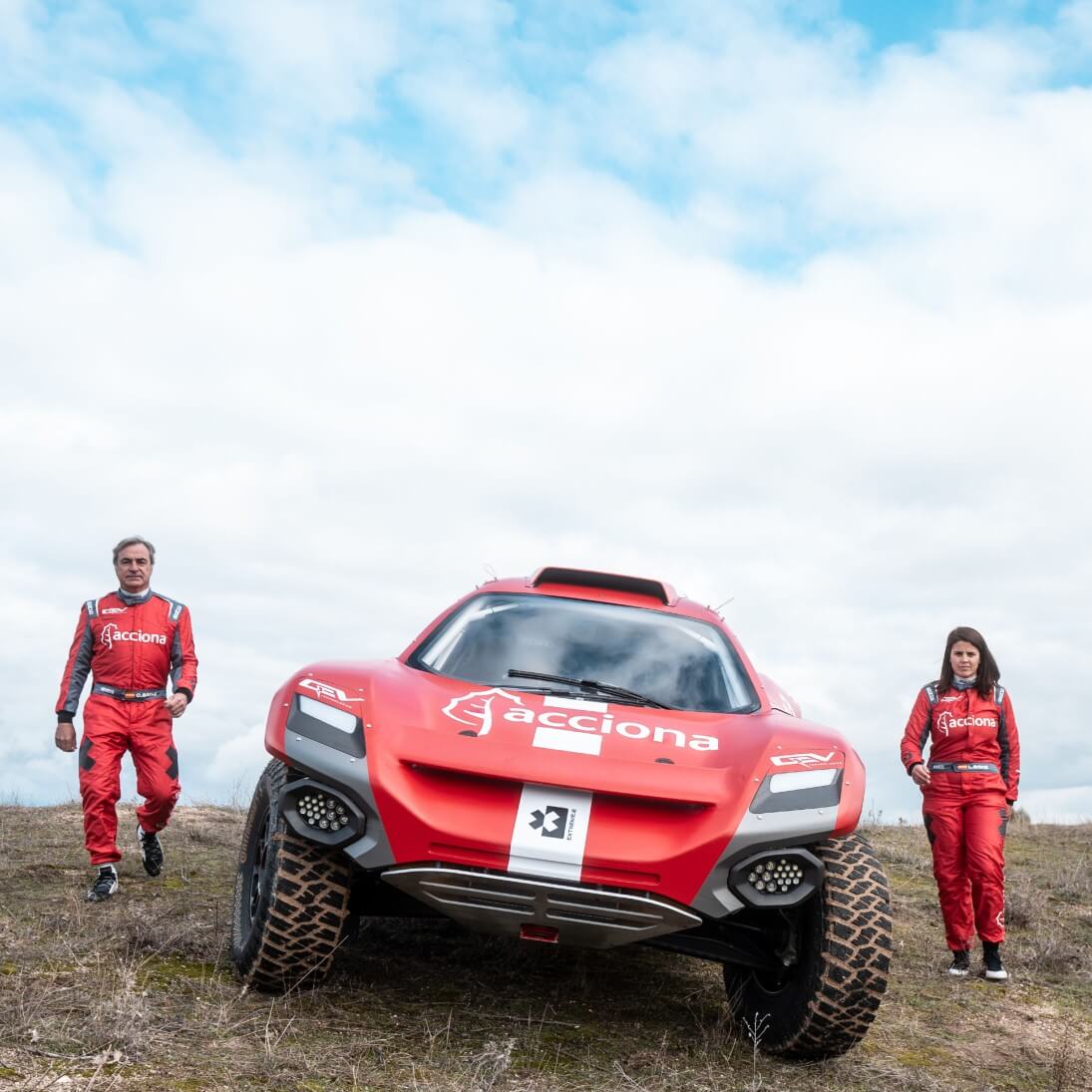