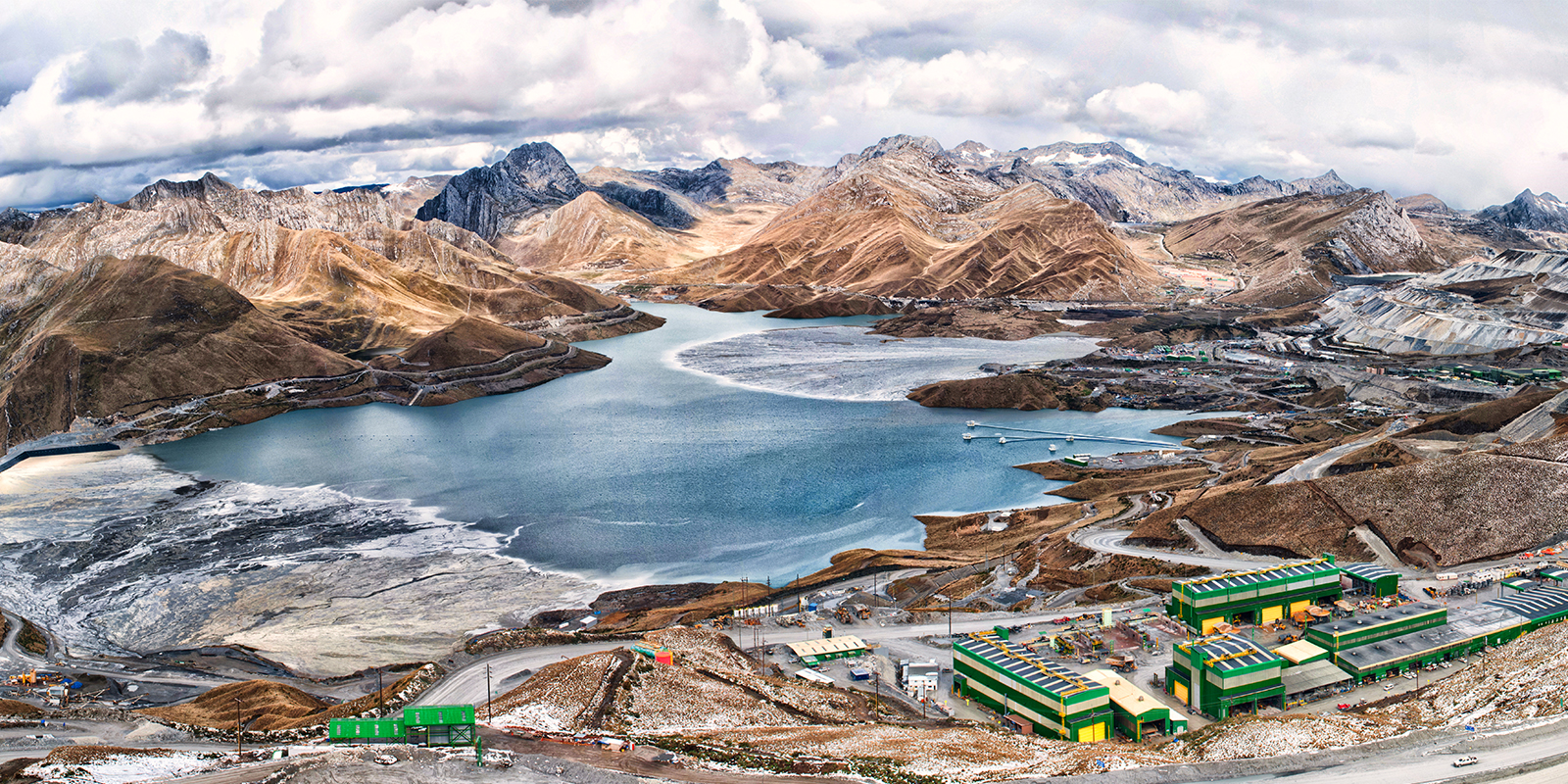 ACCIONA has been awarded a contract to build a pumping system for the concentration plant at the Antamina mine, located in the Huari province of Peru's Ancash region. This contract is a major milestone in the multinational's bid to increase its involvement in the mining market.

ACCIONA leads the consortium, which is also formed by the Peruvian construction company San Martin, for the execution of this EPC contract. This project will enable ACCIONA, via its Water division (ACCIONA Agua), to strengthen its position in Peru, in a strategic sector such as mining, which in 2017 accounted for 10% of the country's Gross Domestic Product (GDP).

The system will pump tailings from the concentration plant to the tailings pond. The new infrastructure will include a pumping station and more than .5 kilometres of 54” HDPE pipeline (5.4 km in the North line and 3.6 km in the South line), among other facilities. It will enable the mine to guarantee operational continuity and production levels.

The estimated execution period for the project is 27 months, starting in April.

Antamina is a polymetallic mine that produces copper, zinc, molybdenum, silver and lead concentrates at an average altitude of 4,300 metres above sea level.

A joint venture between BHP Billiton, Glencore, Teck and Mitsubishi, Antamina is one of Peru's largest producers of copper and zinc concentrates and one of the world's ten largest mines in terms of production volume.

ACCIONA started operating in Peru in 1998 with its freight forwarding business. In 2000, ACCIONA Agua obtained a contract from PetroPerú to build the Talara desalination plant, the first industrial-scale reverse osmosis facility in Peru.

ACCIONA currently operates and maintains the La Chira water treatment plant, and maintains the drinking water and sewerage networks for eight districts of Lima. Also, having completed construction of the Huancayo hospital in January 2017, ACCIONA has a three-year contract to maintain it.