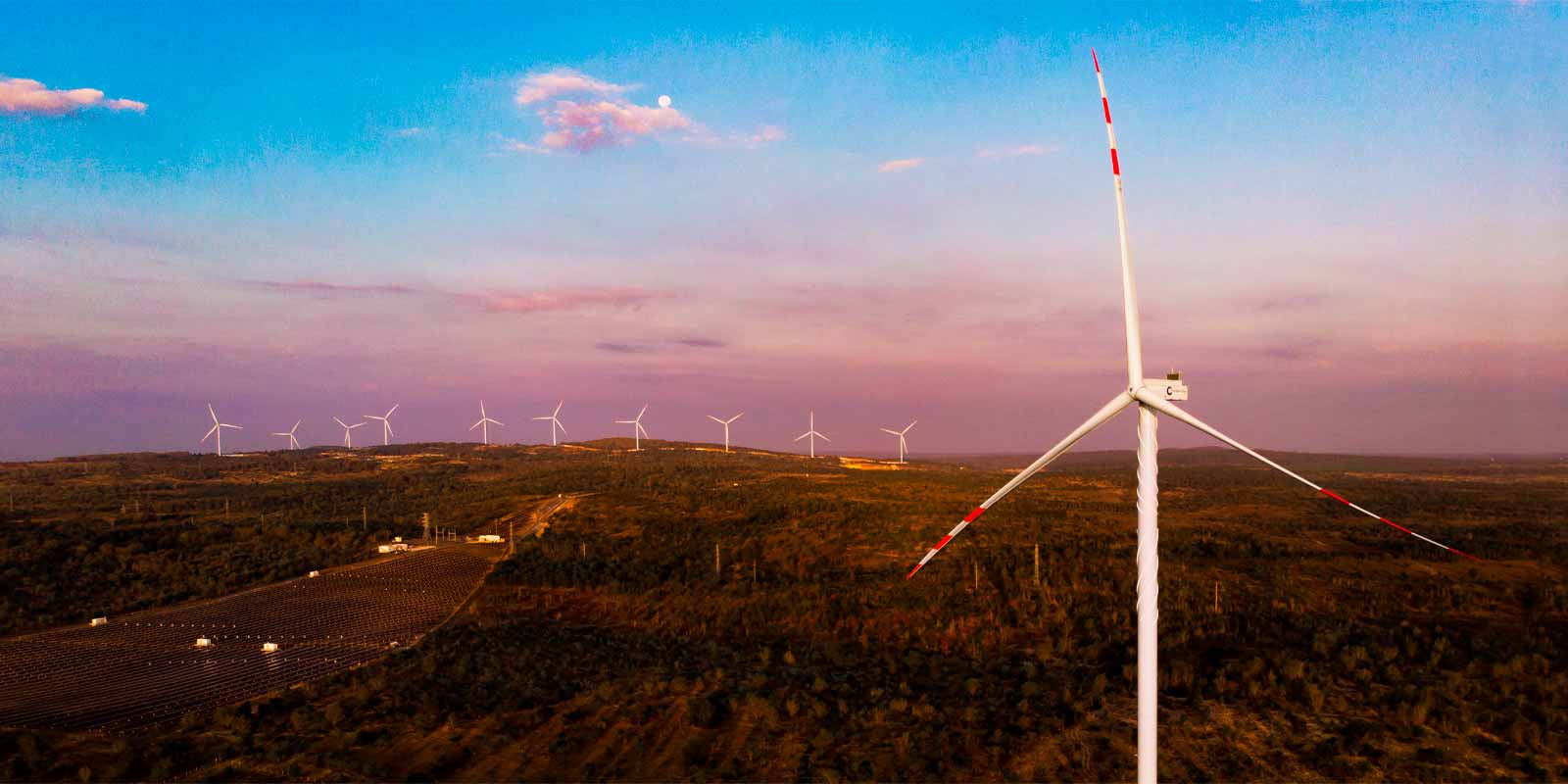 ACCIONA Energía, the world's largest 100% renewable power company with no fossil legacy, has agreed to enter into a strategic partnership with The Blue Circle, a Singapore-based leading developer of wind projects in the Southeast Asia region. The transaction includes a US$34 million investment to enter the capital of The Blue Circle and a commitment of up to US$113.5 million to finance capex of projects that reach ready-to-build status.

Through this transaction, ACCIONA Energía acquires a close-to 50% stake in The Blue Circle and becomes its largest individual shareholder. Thanks to this investment, ACCIONA Energía will develop, build and operate projects in Southeast Asia for the first time.

The Blue Circle has an installed operational capacity of 84MW in Vietnam –in which it maintains 50% voting stake–, and +1.4GW at an advanced stage of development. The total portfolio under development amounts to 3.8GW in Vietnam, Thailand, the Philippines, Cambodia, Indonesia, Laos and Sri Lanka.

“We are extremely pleased to announce this strategic partnership with a pioneer and leader of renewable energy in the world. The Blue Circle has itself been a pioneer of wind power in Vietnam since 2017, developing projects in Southeast Asia since 2013, establishing early leading positions in many relevant Southeast Asia countries with a secured landbank of 94,475 hectares as of today. Joining forces with ACCIONA Energía at the inflection point of renewables penetration in the region will enable The Blue Circle to tackle the tremendous growth expected in the coming years”, stated Olivier Duguet, Chairman and CEO of The Blue Circle.

ACCIONA Energía’s entry as a partner strengthens The Blue Circle's access to financing to execute projects under development and contributes, with expertise and track record in renewable technologies, to accelerate The Blue Circle´s growth.

ACCIONA Energía is the world's largest 100% renewable and fossil-free energy operator. It has an operational project portfolio of 11.2GW in 16 countries across five continents. The company is part of the ACCIONA Group, a leader in transport, construction, and water infrastructure, which already operates in the Asia-Pacific region, mainly in the Philippines.

The investment in The Blue Circle represents ACCIONA Energía’s entry into several countries of the Asia-Pacific region that offer attractive growth prospects for the renewable energy sector.

With this transaction, ACCIONA Energía expands its portfolio of projects under development and its geographic diversification, advancing in its growth plans to reach 20GW of installed capacity by 2025 and securing long-term growth in new countries with high potential for it.