ACCIONA consolidates its position in Romania with engineering contracts worth €16.5 million 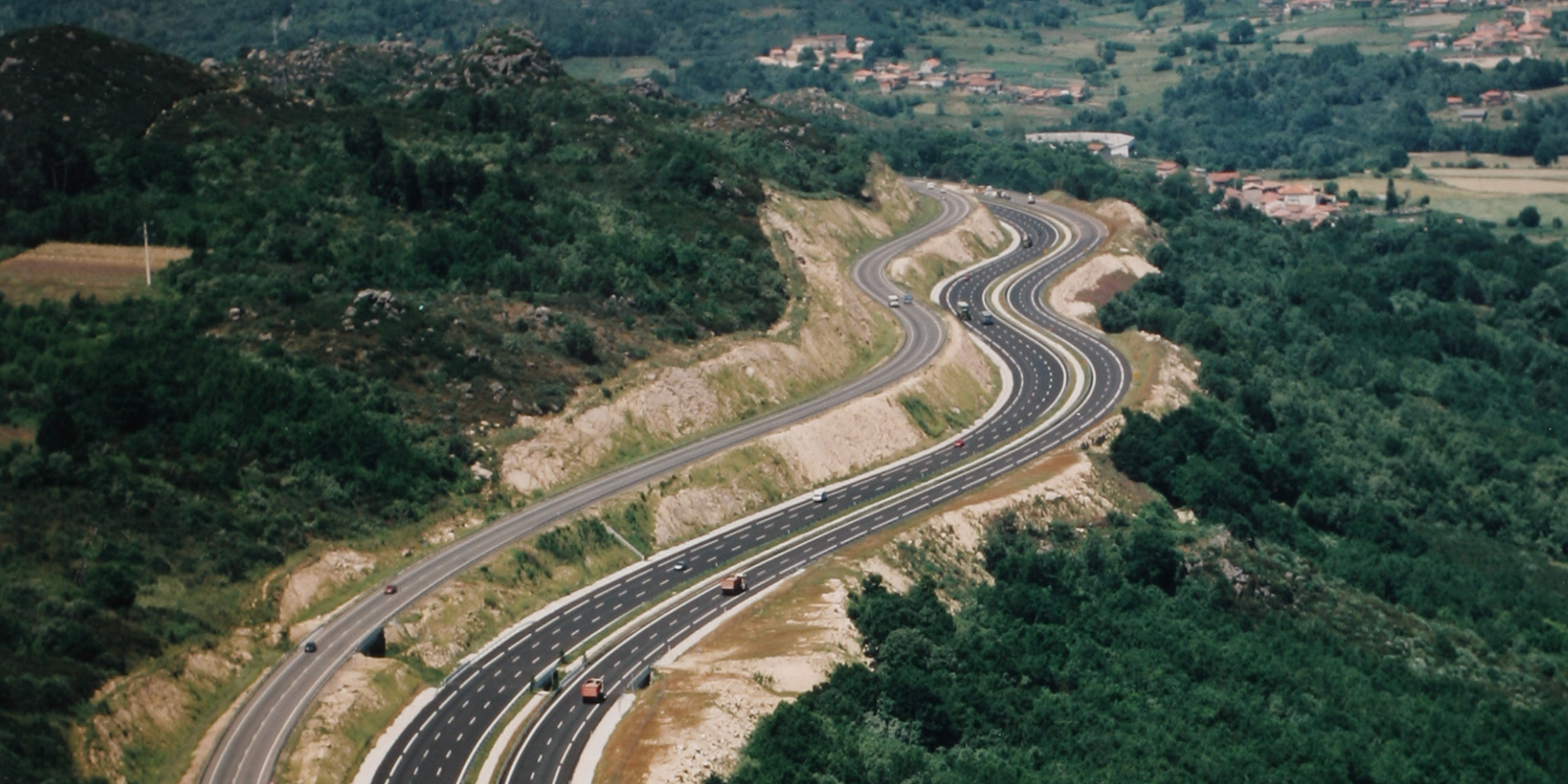 ACCIONA has been awarded five engineering contracts in Romania to carry out feasibility studies and technical projects to construct five highways totalling 540 kilometres, with a combined value of €16.5 million. This work positions it as one of the country’s major transport infrastructure companies.

ACCIONA already has a presence in the Romanian infrastructure market through various water contracts, such as the extension of the sludge line for the Pitesti water treatment plant, or construction of 50 km of sewerage and drinking water pipelines, with 20 pumping stations and a remote control system for four municipalities.