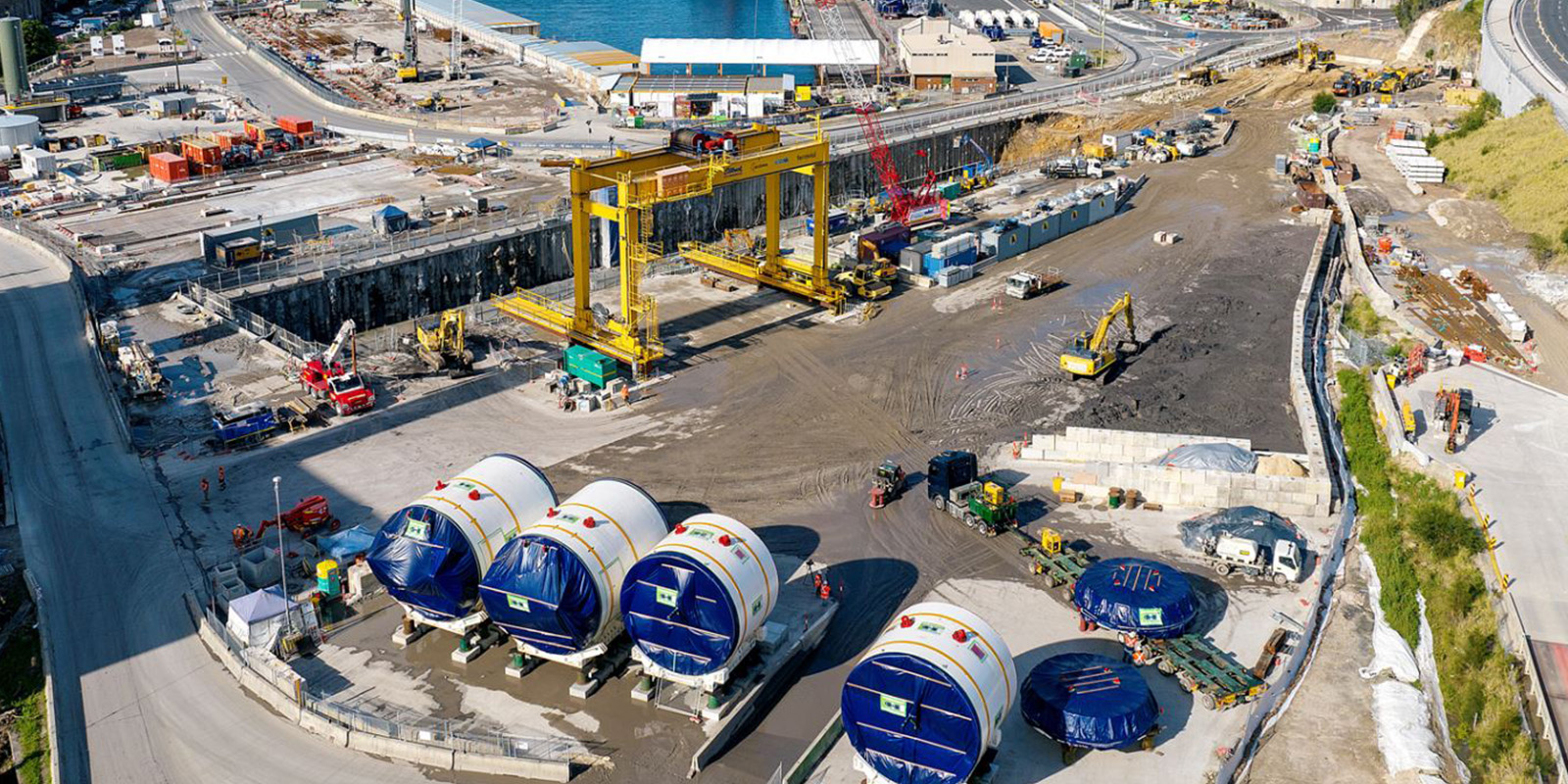 The two first tunnel boring machines have arrived at The Bays Station site and will be the first in the ground for Sydney Metro West, where they will carve out 11-kilometre twin tunnels from The Bays to Sydney Olympic Park.

These tunnel boring machines (TBMs) include refurbished parts from the mega boring machines used on the Sydney Metro City & Southwest project. The cutterheads, front shields and gripper shields were originally used for the TBMs that dug the metro tunnels from Chatswood to Blues Point.

Once launched, the newly arrived TBMs will excavate an average of 200 metres per week, with around 15 workers per shift operating each TBM 24 hours a day, seven days a week.

The TBMs are due to start tunnelling from The Bays in the first half of 2023 and will arrive in Sydney Olympic Park in late 2024.

When Sydney Metro West opens in 2030, it will double rail capacity between Greater Parramatta and the Sydney CBD, link new communities to rail services, and support employment growth and housing supply.