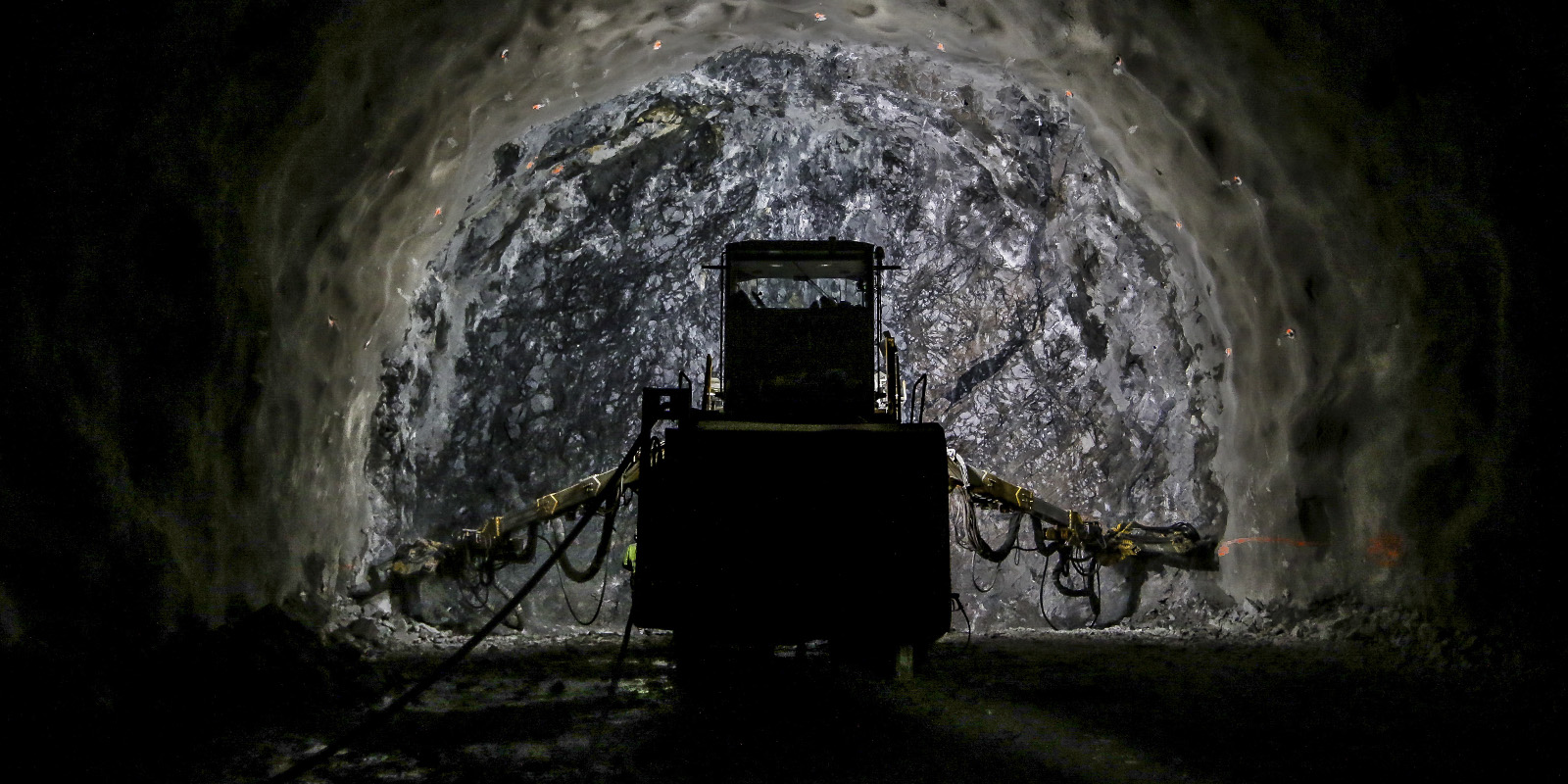 Work on the Mossetunnel began with the first blast on November 28, 2019 and since then has progressed 760 meters north toward Sandbukta through conventional drilling and blasting.

The SMS2A project is an important part of Bane NOR's InterCity investment in Norway, and will be completed by the joint-venture company MossIA ANS, which consists of Implenia Norge AS and ACCIONA.

Bane NOR and MossIA ANS are building a 10 kilometer new double track through Moss municipality, with two new tunnels consisting of 2.3 kilometer Mossetunnel in the north and 2.1 kilometer Carlberg tunnel in the south, a new Moss station with 800 meter long platform and four tracks.

“The breakthrough in Sandbukta is an important milestone. The work has gone very well and I am proud of the tunnel team and all other disciplines that have contributed their knowledge and expertise. A lot of hard work has been put into this,” said MossIA project director Ragnar Reitan.

He also added, “I would like to thank Bane NOR for the assignment and congratulate everyone who has contributed to the milestone.”

“With the breakthrough on the Mossetunnel, we are well on our way to delivering a better train service to those who live in Moss and travelers on the Østfold line, said Birger Steffensen Bane NOR's project director for the railway development in Moss.

“MossIA has been doing well and is ahead of schedule for tunnel work, and this has been done without injury with sick leave in the middle of a pandemic. This is an important milestone” offered Steffensen.

The same type of breakthrough will take place in the southern direction toward Kransen in the city center in 2022. When this happens, the entire Mossetunnel's conventional blasting work will be completed.

The goal of the SMS2A project

Increased capacity and shorter travel time on the Østfold line are the primary goal. The project will increase the frequency to four trains per hour from Moss to Oslo and will together with the Follobanen project cut travel time by 20 minutes, to approx. 30 minutes from Moss to Oslo.

Facts about the Moss tunnel