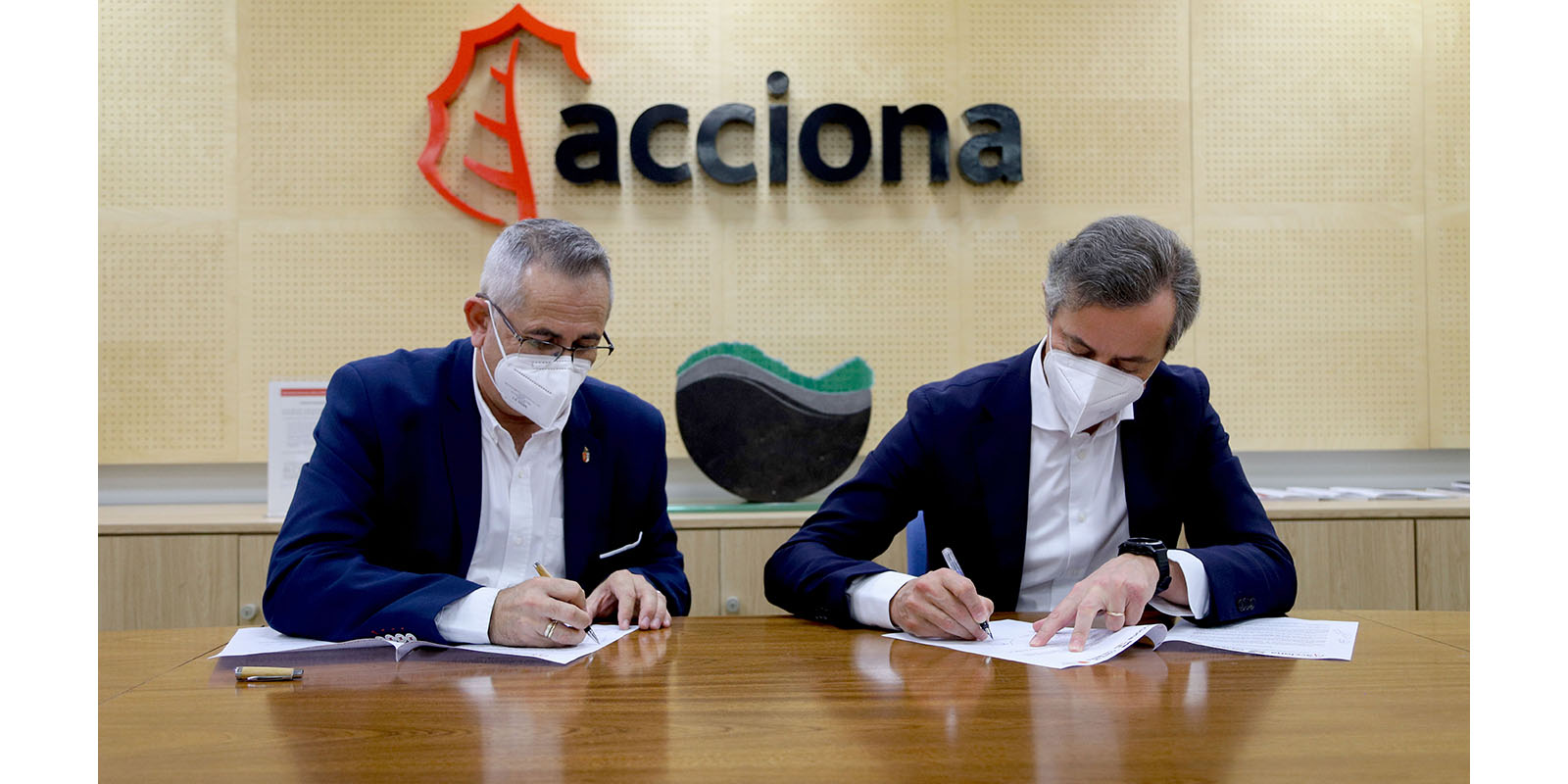 ACCIONA has renewed its sponsorship agreement for the 60th Festival Internacional Cante de las Minas in 2021 and for its 61st edition in 2022, when the Company will continue to sponsor the event.

The agreement was signed by José Diaz-Caneja, CEO Water Business of ACCIONA, and Pedro López Milán, Mayor of La Unión and President of the Cante de las Minas Foundation. The Flamenco event will once again be sponsored by ACCIONA; the first agreement of this type with the Festival dates back to 2016.

The Festival will be held from 29 July to 7 August 2021, featuring artists from a wide range of musical styles and the Flamenco world such as Antonia Contreras, Juan Pinilla, Miguel Poveda or Víctor Manuel.

ACCIONA has carried out the Indirect Management of the public drinking water supply and sanitation service for the town of La Unión through a concession since 2012, the year in which the Company was awarded the service for a 25-year period, covering a population of almost 21,000.

ACCIONA also manages other water and sanitation services in the region of Murcia for the localities of Molina de Segura, Archena, Ceutí, Lorquí, Valle de Ricote and Santomera. These, together with La Unión, provide a service to a population of over 160,000.