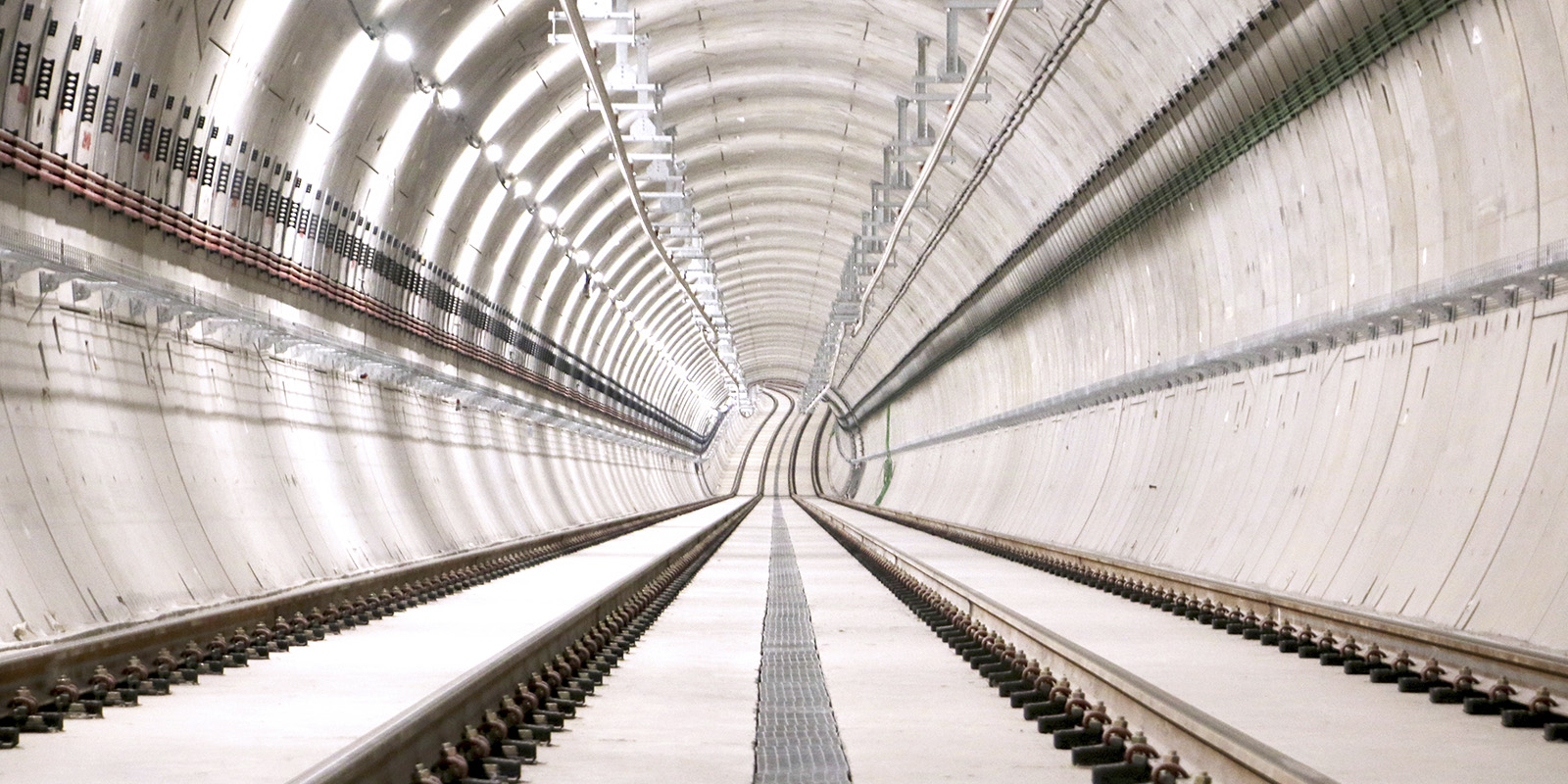 On 20 October, ACCIONA took part in the annual conference organised by the Tunnelling Association of Canada (TAC) held in Toronto.

The event brought together the leading players from the construction sector that specialise in tunnelling projects to analyse and discuss the future of tunnel construction.

The project consists of constructing a 22 km metro line with a 9.4-metre diameter tunnel spanning 19.5 km, which has been primarily excavated using three double-shield tunnel boring machines (TBM). One of these TBM was previously used on the works for Madrid’s metro and was reconditioned by ACCIONA’s self-performing office (SPO), achieving excellent results. The project also includes construction of 15 underground stations.

In addition to the technical challenges that this represents, the line is being constructed under the one of the world’s most densely populated cities that is also a UNESCO World Heritage Site, which requires compliance with strict environmental and archaeological criteria during its construction.

The three large-scale TBMs used by ACCIONA to excavate the tunnel have not only crossed the city’s historical centre without damaging its cultural heritage, but have also beaten the world productivity record for these types of machines drilling 1,489.5 metres in just 30 days.