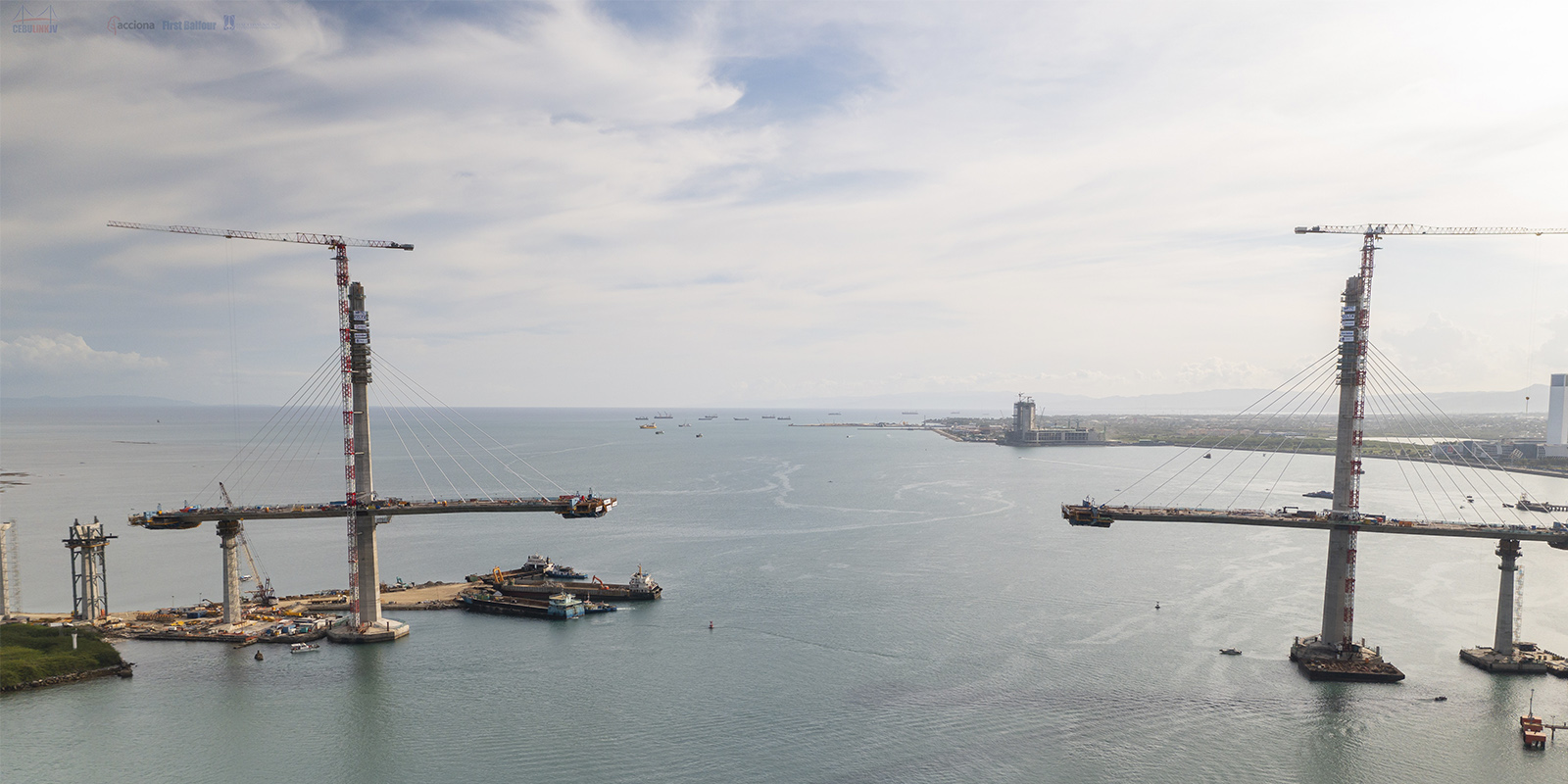 ACCIONA is top of the ranking drawn up by the Asian Development Bank (ADB) as the leading contractor for projects financed by this institution between 2016 and 2020 in the Philippines, with more than $560 million awarded (approximately €466 million).

ACCIONA’s presence in the Philippines has grown significantly in recent years, especially since the opening of its first sales office in Manila in April 2019.

The company began operating in the country in 2016 with the contract to design and construct, and operate and maintain for a one-year period, the Putatan 2 drinking water plant that treats salt water, which was a €90 million project that serves an area with nearly six million people.

ACCIONA is currently constructing the 650-metre Cebú-Córdova cable-stayed bridge awarded in 2017 for €337 million. When this bridge is complete, it will provide a new connection between the city of Cebu and Mactan International Airport.

Furthermore, last year the company was awarded the contract to construct two sections of railway line that will connect the city of Malolos with Clark International Airport, some 80 km north of Manila in the Philippines. The combined contracts are worth a total of €890 million.

The new railway line will reduce the travel time between Manila and Clark International Airport to one hour. At present, the journey can only be undertaken by bus and takes at least three hours. The greenhouse gas emissions caused by these journeys will be reduced by more than 60,000 tonnes per year.