José Manuel Entrecanales: "ACCIONA Energía's IPO is only the beginning of a new era full of opportunities" 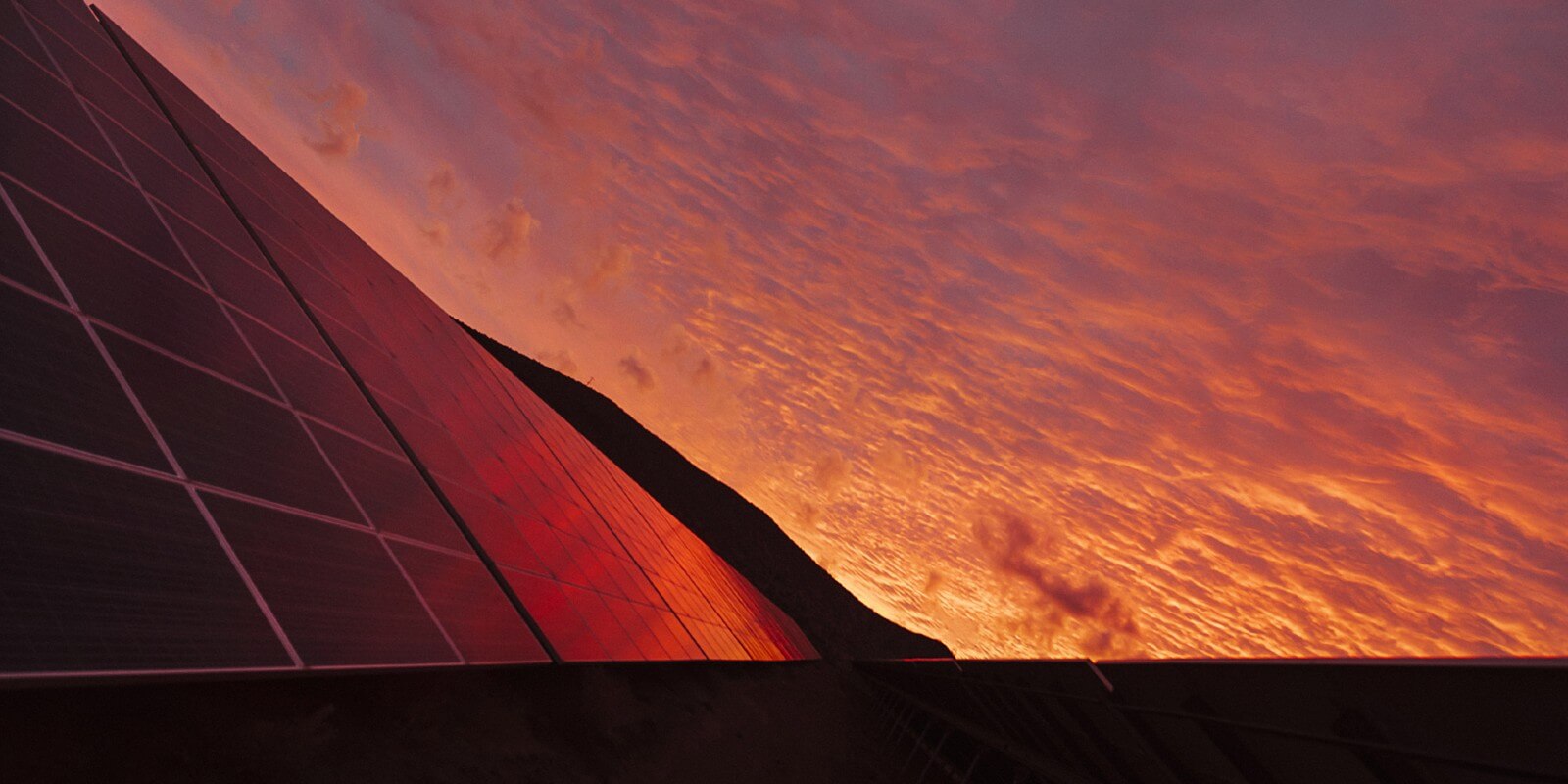 "ACCIONA Energía is one of my greatest personal commitments and I believe that its IPO is one of the most important strategic decisions in the recent history of our company," said José Manuel Entrecanales, ACCIONA's CEO and Chairman, during this year's General Shareholders' Meeting, held online due to the pandemic.

In his speech, ACCIONA’s Executive Chairman stressed that "this IPO is just the beginning of a new era full of opportunities in one of the most important sectors of industrial progress today, namely the decarbonization of the economy."

José Manuel Entrecanales listed the strengths of ACCIONA's energy subsidiary. "From the point of view of our ESG (environmental, social and governance) ratings, we are the world's leading electricity company according to the Dow Jones Sustainability Index, according to S&P and, for the sixth consecutive year, according to Energy Intelligence." For ACCIONA's Chairman, the company's structure and solid balance sheet allow ACCIONA Energía "to be one of the most competitive companies in the sector, which, in turn, will be key to achieving the goal of 20GW in 2025 and more than 30GW in 2030.”

ACCIONA's CEO and Chairman pointed out that the IPO of ACCIONA Energía will also allow "to continue developing opportunities in new emerging energy technologies." These include hybridization, storage, floating photovoltaics, offshore wind and hydrogen.

José Manuel Entrecanales stressed that, in a year marked by the pandemic, ACCIONA has been able to overcome difficulties "and once again demonstrate, as we have done on previous occasions, what a great company we are."

In his speech, ACCIONA’s Chairman highlighted the fact that ACCIONA has been able to minimize the negative effects of COVID-19 "thanks to the strength of its business, the commitment of its employees and an action plan designed to protect the company's financial position."

José Manuel Entrecanales emphasized that companies like ACCIONA "must play an essential role in economic recovery and the transition towards a decarbonized, circular and sustainable economy". He also added that "attributes that we have always stood out for such as reputation, innovation, financial stability and social purpose" will be even more widely acknowledged by society and the market.

In this regard, ACCIONA's Chairman highlighted that the company's social initiatives in underprivileged communities, carried out through its foundation acciona.org, "have provided access to essential energy and water services to 64,000 people in Peru, Mexico and Panama." Likewise, "initiatives aimed at the creation of local employment, labor integration of people at risk of social exclusion and access to education and public infrastructure have reached 626,000 people in 28 countries."

Entrecanales recalled that the devastating effects of the pandemic "have been especially hard on the less developed economies, which have already been punished by the climate crisis." In his opinion, "the combination of these two crises has been especially hard on the most disadvantaged nations and has been a setback in achieving many of the Sustainable Development Goals (SDGs)."

ACCIONA's Chairman and CEO argued that combating both the health and climate crises should not, under any circumstances, be treated as conflicting objectives. "The fight against climate change must become society's number one priority," he added.

In his speech to shareholders, ACCIONA's chief executive also reviewed the financial results of the company, which posted revenues of €6.47 billion in 2020, with a net profit of €380 million and an EBITDA of €1.12 billion; he also highlighted the net debt to EBITDA ratio of 4.21 times, which was "below the target level for the year, which at the beginning of the pandemic we had set at 4.5 times."

Entrecanales described the figures for the year as "relatively good", but pointed out a "favorable" outlook, "which allows us to resume the dividend path that we partially interrupted last year and propose a distribution of €3.9 per share, equivalent to a pay-out of 56.3%".

In his speech to the GSM, ACCIONA's Chairman also outlined the year's main milestones. These include a series of highly complex international projects in both the energy and infrastructure sectors, such as the MacIntyre wind farm (Australia), the extension of the Broadway line of the Vancouver Metro (Canada), the construction and operation of Line 6 of the São Paulo Metro (Brazil), the new Hospital del Niño (Panama) and the construction and maintenance of the Fargo-Moorhead canal (US). "Today we are participating in many of the world's most emblematic projects in our sectors of activity," he said.

He also highlighted the company's fiscal contribution during the year in the countries in which it operates. ACCIONA contributed to the creation of wealth in the different stakeholder groups and in society as a whole, with a social cash flow of €7.8 billion, which represents the economic value created and distributed by the company. Of this amount, ACCIONA made payments to suppliers amounting to €4.7 billion, salaries and wages to its employees for more than €1 billion and contributed another €1 billion for tax purposes in 2020.

ACCIONA's Chairman also highlighted that the company has continued to revalidate its leadership position in sustainability and ESG criteria. "Today ACCIONA has a business in which more than €8 out of every €10 invested has gone towards financing projects that contributed to ‘significantly’ reducing greenhouse emissions, according to the demanding criteria of the European Union's taxonomy of low-carbon activities."

José Manuel Entrecanales highlighted the new Sustainability Master Plan (SMP) 2021-2025 launched by the company, which, after emphasizing on Responsibility and Resilience, is focused on Regeneration. "At this point, the private sector must not only avoid the negative impacts of its activity but must go further by contributing a positive net value to society and the environment."

ACCIONA's General Shareholders' Meeting approved the 2020 financial statements and the Sustainability Report for the year, as well as the distribution of a gross dividend of €3.9 per share, to be paid on July 7th.

With the appointment of Dancausa, the number of company directors increases to twelve, four of whom will be women (María Dolores Dancausa, Ana Saiz de Vicuña, Sonia Dulá and Christiana Figueres), which represents 33.33% of the total and places the company within the most demanding parameters of good corporate governance.