Green Hysland in Mallorca, the first green hydrogen project in a Mediterranean country due to get European funding 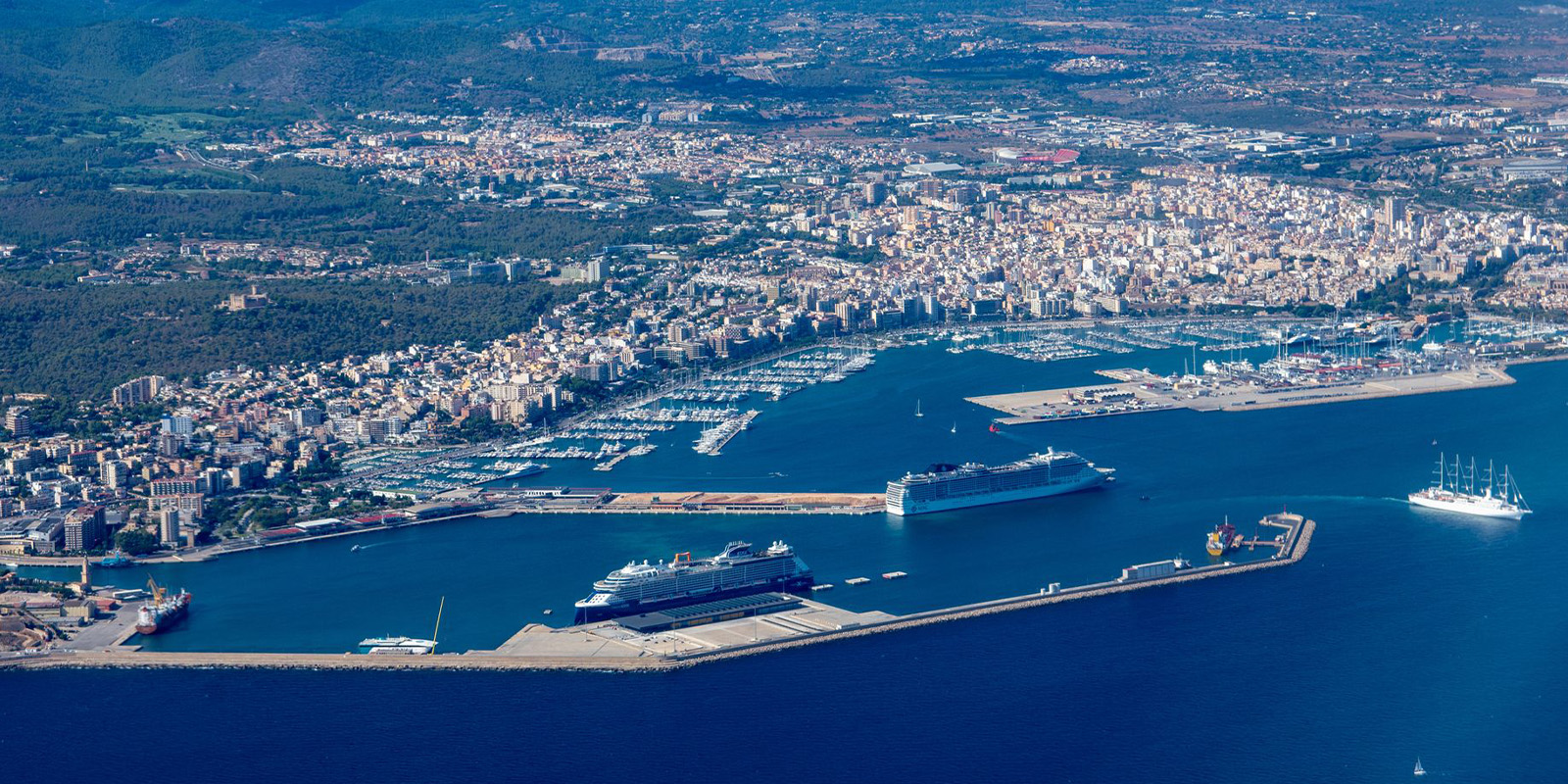 The Fuel Cells and Hydrogen Joint Undertaking (FCH JU) of the European Commission has selected the project Green Hysland in the Balearic Islands to start negotiations for an EU grant agreement valued at 10 million euros what would constitute the second largest grant by this European Commission body to a green hydrogen project and the largest grant ever offered to a Mediterranean country.

In line with the new EU Hydrogen Strategy, Green Hysland will be the first Southern European Flagship project and it will create a ‘green hydrogen ecosystem’ in the Balearic Islands. Green Hysland will generate, distribute and use at least 300 tonnes of renewable hydrogen locally per year, produced from solar energy on the island of Mallorca. The project is also part of the "Hydrogen Road Map: a commitment to renewable hydrogen" recently approved by the Spanish Government, which will boost Spain as a technological benchmark in the production and use of renewable hydrogen, with a production capacity of 4 GW by 2030 and an estimated total investment of 8.9 billion euros.

Mallorca is ideally positioned to develop the first hydrogen hub in Southern Europe, while becoming Europe’s first example of an integrated island economy based on green hydrogen. The project will also include the development of business models for replicating the project to other EU islands and beyond.

Green hydrogen will have multiple applications on the island, including the fuel supply to a fleet of fuel cell buses and fuel cell rental vehicles, the generation of heat and power for commercial and public buildings, the supply of auxiliary power for ferries and port operations and the creation of a hydrogen refuelling station. The project includes green hydrogen injection into the island's gas pipeline network, through a Guarantee of Origin System, to decarbonise the gas supply. The initiative requires a total investment of around 50 million euros, including renewable electricity generation and equipment for green hydrogen end uses.

The project is coordinated by Enagás and promoted together with Acciona, CEMEX and Redexis, as part of a CEMEX reindustralization land in Lloseta (Mallorca). Its development is based on a green hydrogen generation plant promoted by Acciona and Enagás. The project is supported by the Spanish Ministry of Industry, Trade and Tourism, the Ministry for the Ecological Transition and the Demographic Challenge, through the Institute for Energy Diversification and Saving (IDAE) and the Balearic Government. The consortium is made up of a total of 30 partners from 11 different countries (9 of them from the European Union, plus Chile and Morocco), from industry, academia and the public sector.

The initiative includes a roadmap for the development of a complete renewable hydrogen economy in Mallorca and the Balearic Islands, in line with the environmental objectives set for 2050.

Spanish Secretary of State for Energy, Sara Aagesen highlights: “Spain is in a position to take advantage of all the potential associated with renewable hydrogen, which will not only be key in achieving climate neutrality, but also represents an interesting lever for generating employment and economic activity. Now is the time to go down this path, and projects like this, which are also scalable to other island environments in our country, represent an excellent opportunity”.

Following the economic downturn due to the Covid crisis in the tourism sector, the initiative will make an important contribution to boosting the diversification of the regional economy of Mallorca and to creating new job opportunities in the fields of green hydrogen and renewable energies. As the Vice-president and Minister of Energy Transition and Productive Sectors of the Balearic Government, Juan Pedro Yllanes, underlines: “it is essential to involve the public sector in these types of projects, which will be key to the economic reconstruction not only for our Autonomous Community but also of the State. In addition, this project will not only promote reindustrialization based on renewables, but will also provide knowledge, research and innovation. It is a milestone that the Balearic Islands must take advantage of in order to promote the diversification of the production model with new, stable and quality jobs”.

The estimated duration for the Green Hysland project will be from 2021 to 2025 and will aim to reduce the CO2 emissions of Mallorca up to 20,700 tons per year by the end of the project. The Green Hysland hydrogen ecosystem will also create a blueprint for the so-called ’Hydrogen Islands’. Mallorca will serve as a replication model for five other island territories (Tenerife in Spain, Madeira in Portugal, Aran in Ireland, Ameland in the Netherlands and the Greek Islands); and, in turn, will be part of a network for the exchange of experiences within the European initiative ’Clean Energy for EU Islands’. The project is fully aligned with the EU Hydrogen Strategy recently published by the European Commission, particularly with regard to the development of local hydrogen clusters, islands and regional ecosystems.

According to Bart Biebuyck, Executive Director, Fuel Cells and Hydrogen Joint Undertaking: ”As part of the FHC 2 JU Call 2020 we were highly pleased to see the enormous interest of European islands in developing Hydrogen ecosystems. We are currently preparing the Grant Agreement of the Green Hysland project in the island of Mallorca and are looking forward to work together with such a strong consortium. Green Hysland would be the first Hydrogen Valley in a European Island and would showcase the ability of Hydrogen to decarbonise islands (an entire region) at an unprecedented scale”.

According to Antonio Llardén, President of Enagás, “projects like Green Hysland are a sign of the importance of coordination and cooperation to advance in the decarbonisation process. Thanks to the 30 entities that are part of the consortium, the entire value chain is represented in the project, which ensures both the deployment of infrastructure for the production of green hydrogen and its use in final applications’.

Green Hysland is a partnership between the following organisations: