They have been able to see the effects of climate change first-hand from the Antarctica. They address a serious problem in the current social agenda:  plastics in the oceans.

“As a marine biologist, I am confronted with the most vulnerable ecosystems in the world”.  For some time now, I have realized that there is a certain parallelism between icebergs and the plastics that we see” says Stephanie Gardner, Postdoctoral Researcher of Marine Sciences. “We only see plastic on the surface that is around 5%. There is still 95% plastic in the lower layers of the ocean”.

Plastic is a material that does not degrade naturally. Plastic bags take more than a century to decompose completely and plastic bottles can take up to 1000 years to degrade if they remain buried.

“This year the UN has declared war on marine plastic pollution because we know that the consumption of single-use plastics has become a very serious problem” says Carolina García Abeláez, an expert in sustainability. “Every year, 8 million tons of plastic are dumped into the oceans. There are projections that show that, if we go on this way, in 2050 there will be more plastic than fish in the sea”.

This as well has become a public health problem.  The plastic that is poured into the sea then becomes microplastics and ends up being ingested by marine fauna, including plankton, crustaceans and fish, thus joins the food chain until it reaches us. 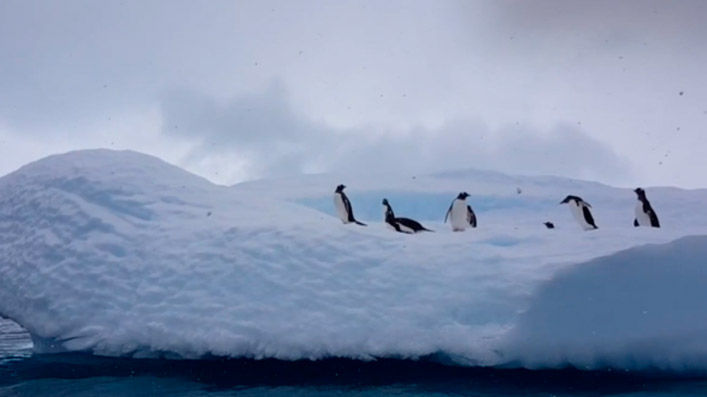