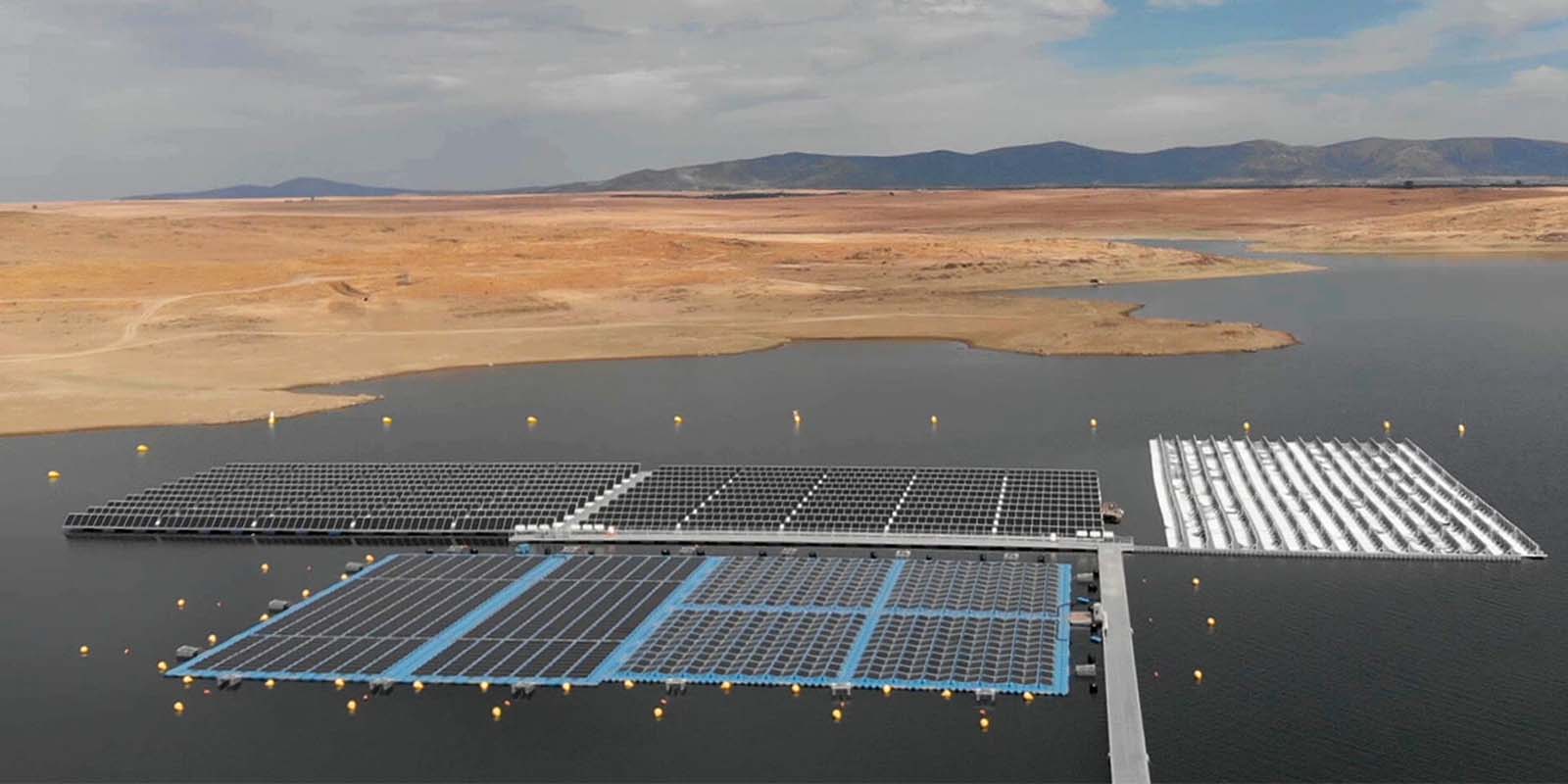 The European Investment Bank (EIB) has granted a €110 million loan to ACCIONA that will allow the company to keep developing various programmes to increase its investment in RD&I and advance the digitalization process in its main lines of business: renewable energy and regenerative infrastructure with a positive impact.

The new EIB financing will enable ACCIONA to explore new technologies for clean energy, water treatment and desalination, as well as to keep innovating in the use of increasingly sustainable construction materials.

The funding, which will run until 2024, will be applied mainly in the group's innovation centres located in Madrid (for Infrastructure and Digital Transformation); in ACCIONA Energía's experimental wind farms in Navarre, Extremadura, and Castilla-La Mancha, among others; and in its Innovation Center for Water Treatment in Barcelona, with the resulting impact on the local economy and employment.

€43 million from the total line of credit will go to ACCIONA Energía's RD&I and digitalization activities.

EIB Vice-President, Ricardo Mourinho Félix, said: "This operation with the ACCIONA Group demonstrates the EIB's firm commitment to investment in innovation and digitalization, as well as climate action and environmental sustainability. We are pleased to participate in driving the RD&I and digital transformation of this Spanish company, and to support more efficient technologies in order to meet Europe's climate neutrality target. We are also proud to contribute to the implementation of new disruptive solutions from a pioneering European water treatment company".

According to José Ángel Tejero, ACCIONA's Chief Financial and Sustainability Officer (CFSO): "The EIB's support reinforces ACCIONA's commitment to take a leading role in Europe regarding sustainable RD&I investment in our various lines of business. The EIB has been supporting us for years in this regard, which shows both ACCIONA's commitment to RD&I development and our positive impact strategy’s alignment with the EIB's priorities”.