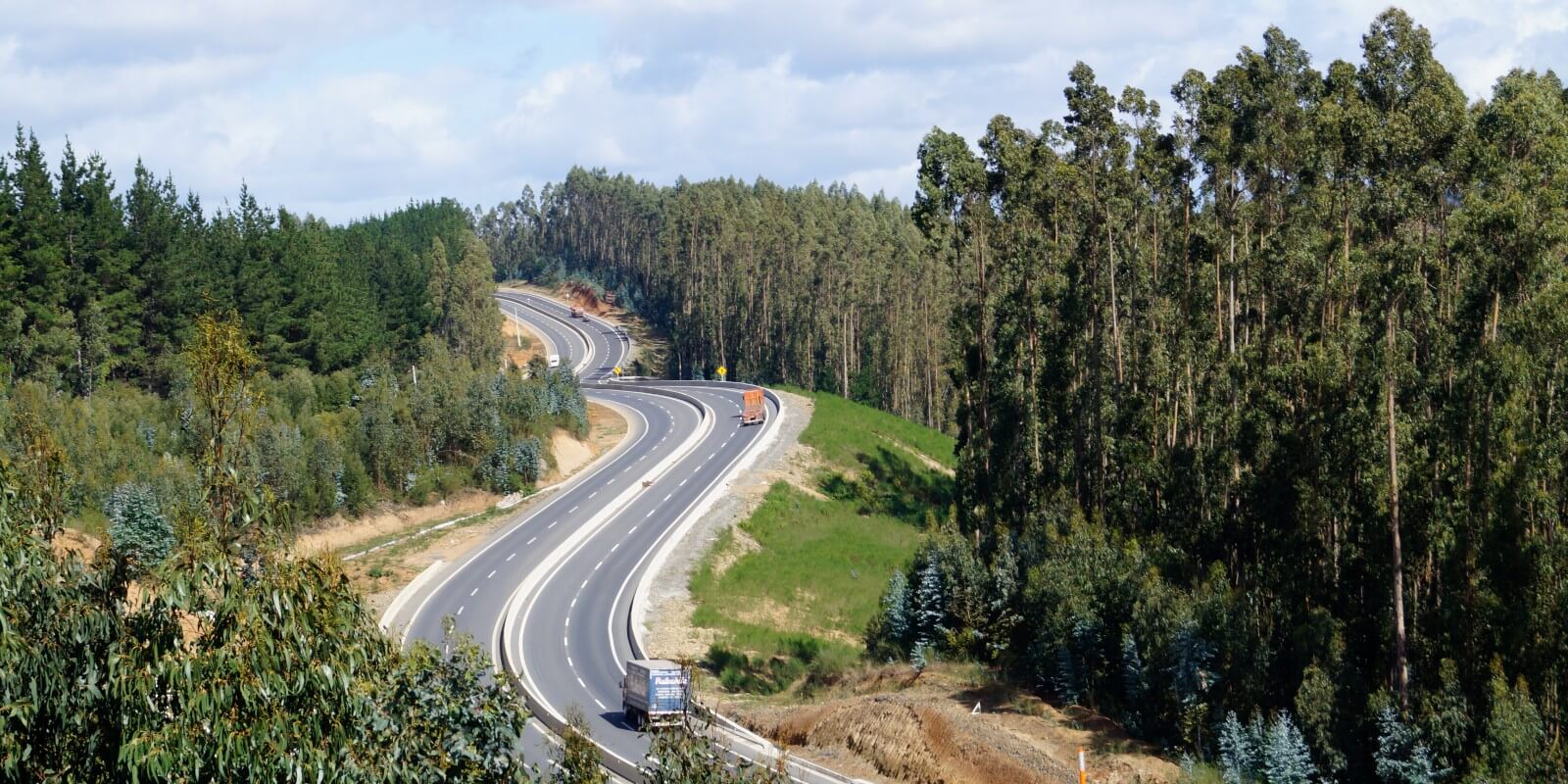 The contract, valued at US$116 million (€100 million), includes the construction of 29.7 kilometers of double-lane highway, three traffic circles, eight overpasses, auxiliary roads and the replacement of irrigation systems. Construction will be executed over 24 months.

The project, which is part of the Red Vial 04 concession, will help reduce traffic congestion in the city of Chimbote, located in the north of the country, reducing travel times by 30 to 45 minutes.

The completion of this highway will also improve road safety and air quality in downtown Chimbote, by preventing vehicles from entering the city center when traveling north or south of the city.

ACCIONA is also working alongside Ferrovial in Peru, as part of the Wayra International Consortium, in the construction of the control tower at Lima International Airport, which will come into operation next year.

ACCIONA has extensive experience in the Peruvian infrastructure market, in which the company has been present since 1998.

Since the beginning of 2021, ACCIONA has been present in the nation’s mining sector, having constructed a pumping system for the copper ore processing plant at Peru’s Antamina project in the Huari province of the Ancash region.

In 2009, ACCIONA launched the ‘Luz en Casa’ power program in Peru and currently provides, through its corporate foundation acciona.org, basic electricity services to more than 18,000 beneficiaries in rural and isolated communities in the country.