ACCIONA will improve a railway line in Australia for €485 million 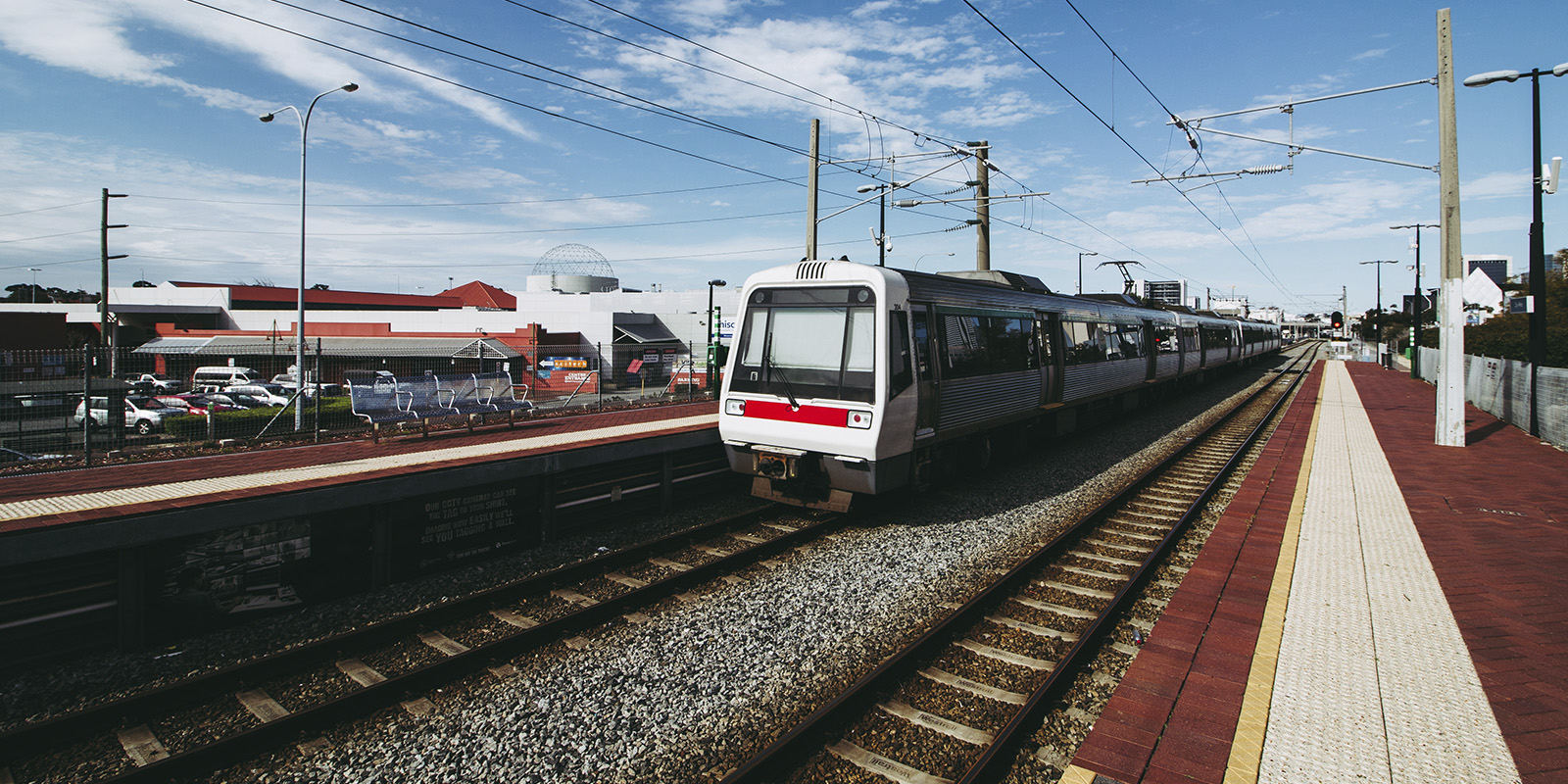 ACCIONA, in a joint venture with Aecon, WSP and BMD Constructions, has been awarded a project to upgrade one of the railway lines that is part of the metropolitan rail network of Perth (Western Australia).

The Victoria Park-Canning Level Crossing Removal Project is part of the State Government’s METRONET program to upgrade and expand Perth’s transport infrastructure. The project is the first large-scale package to be carried out on a section of the 30-kilometre-long electrified rail line that runs between Perth and the suburb of Armadale.

The contract, valued at €485 million, includes the removal of five level crossings at Mint, Oats, Welshpool, Hamilton and Wharf Streets. The line will be elevated and have four new stations: Carlisle, Oats Street, Queens Park and Cannington. Planning to remove the William Street level crossing and elevate Beckenham Station has progressed.

The project will help to relieve traffic congestion in the area while improving safety for vehicles and pedestrians by removing the level crossings. Around six hectares of public spaces will be created under the rail, and include pedestrian and cycle paths along the rail corridor.

Experience in the rail sector in Australia

ACCIONA has long-standing experience in improving railway lines in Australia. Last year the company was awarded a contract for €161 million to refurbish Bayswater Station.

Previously, the company was awarded a €330-million contract to remove two level crossings and build a new station in Melbourne, as well as other railway projects in the country such as the development of a line between Melbourne and Brisbane or the €1.240-billion “Sydney Metro West” project to build two twin tunnels over eleven kilometres and five new stations.