ACCIONA will build the Jubail 3b desalination plant, its sixth in Saudi Arabia 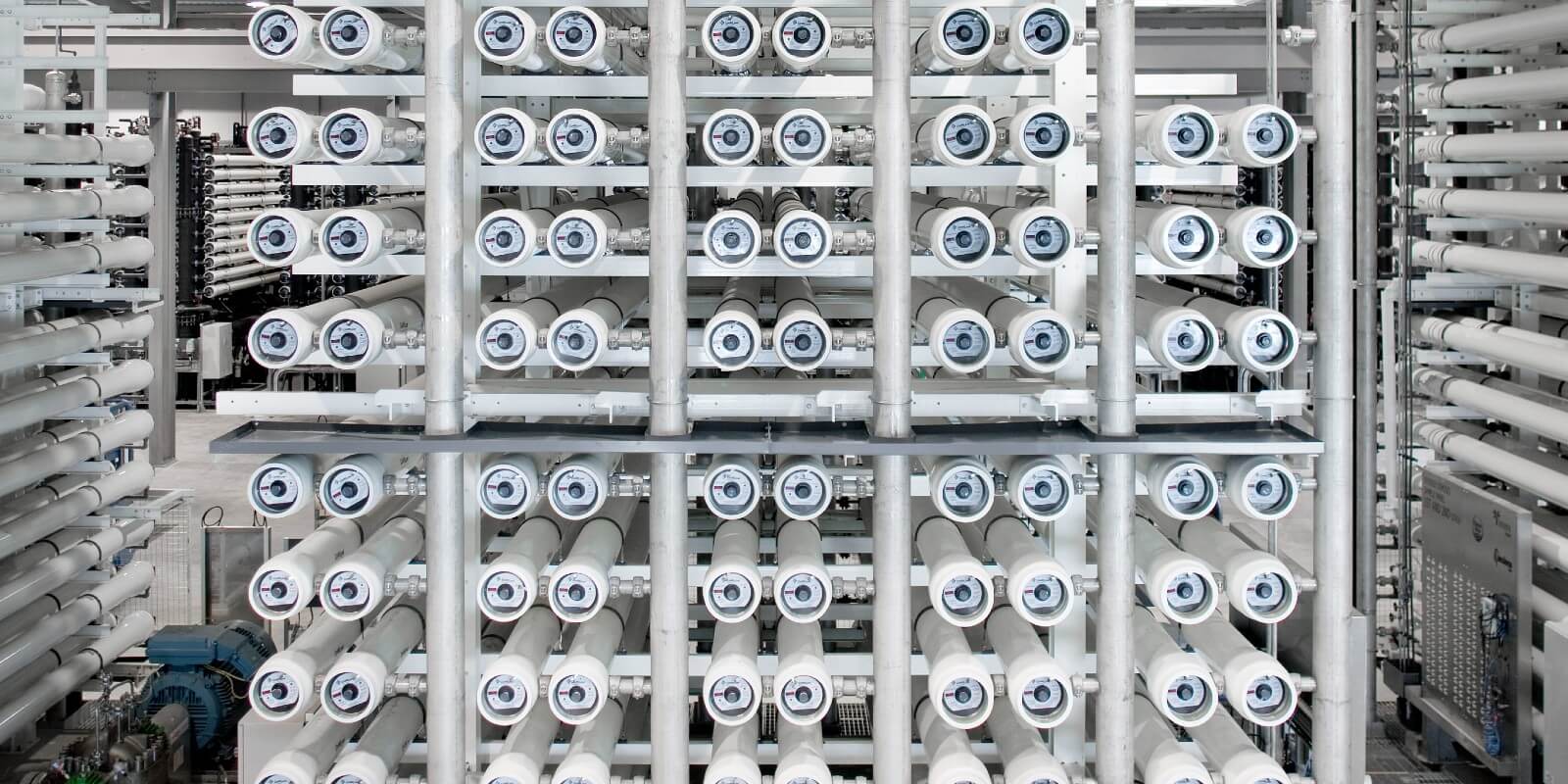 Together with its partner SEPCOIII, ACCIONA will undertake the construction of the Jubail 3B desalination plant. Its capacity of 570,000 m3/day will supply 2 million people in the cities of Riyadh and Qassim.

ACCIONA and its partner are the main EPC contractors in the project, which will be developed  and financed by a  consortium consisting of ENGIE, NESMA and AJLAN for the publicly-owned Saudi Water Partnership Company (SWCP).

SWPC has announced the financial closure of the project, which is estimated at US $ 692 million (€ 612 million).

The entry into service of the plant is planned for Q1 2024, and it will be handed over under a 25-year BOO (Build-Own-Operate) agreement

With this contract, ACCIONA consolidates itself as one of the main water treatment infrastructure companies in one of the areas with the highest water stress on the planet, the Middle East, and more specifically Saudi Arabia. Once Jubail 3 is completed, ACCIONA will supply around 2.37 million m3/day of desalinated water using reverse osmosis, consolidating it as the most efficient and sustainable desalination technology with the smallest carbon footprint.

The plant will be located in the industrial city of Jubail on the Arabian Gulf coast in eastern Saudi Arabia, around 100 kilometres from Dammam. ACCIONA previously built the Jubail RO4 desalination plant (capacity 100,000 m3/day) on the same site.

ACCIONA will undertake the construction of the entire reverse osmosis system, including the civil works and the pumping of raw water.

The project will include storage tanks for daily production, as well as a solar energy plant to reduce the consumption of power from the grid. To do this, ACCIONA will also build a photovoltaic solar plant. The EPC contract will also include the construction of 58 kilometres of power lines, an electricity substation and the associated marine works.

A few months ago the publicly-owned Saline Water Conversion Corporation (SWCC) of Saudi Arabia awarded ACCIONA and its partner RTCC the design and construction of the Shuqaiq 1 desalination plant for US$384 million (€315 million). The plant, with a daily capacity of 400,000 m3, will help to improve drinking water supplies and offset the water shortages suffered by people living in south-western Saudi Arabia, providing a new source of drinking water for domestic, urban, agricultural and industrial use.

Last year, a 25-year, €530-million contract was awarded for the design, construction, operation and maintenance of the Shuqaiq3 desalination plant in the same area. It is currently under construction and is expected to enter service sometime this year with a treatment capacity of 450,000 m3/day, providing a service to serve a population equivalent of two million. It will also have a photovoltaic plant to reduce specific energy consumption.

ACCIONA was also awarded a €460-million turnkey contract for the Al Khobar RO2 plant in Khobar, on the east coast of the country, around 400 kilometres from the capital Riyadh. This facility will have a capacity of just over 630,000 m3/day, making it one of the biggest in the country and the largest reverse osmosis plant in the world built under the EPC modality in a single phase.

In July 2018 the company was also awarded a contract for around €200 million for the construction and start-up of the Al Khobar RO1 desalination plant, with a capacity of 210,000 m3/day. Located near Al Khobar RO2, it would provide a service to a population of 1 million.

It has also designed and built the above-mentioned Al Jubail RO4 seawater desalination plant for Marafiq. With a daily capacity of 100,000 m3, it serves both the city and the nearby industrial complex, in the east of the country.