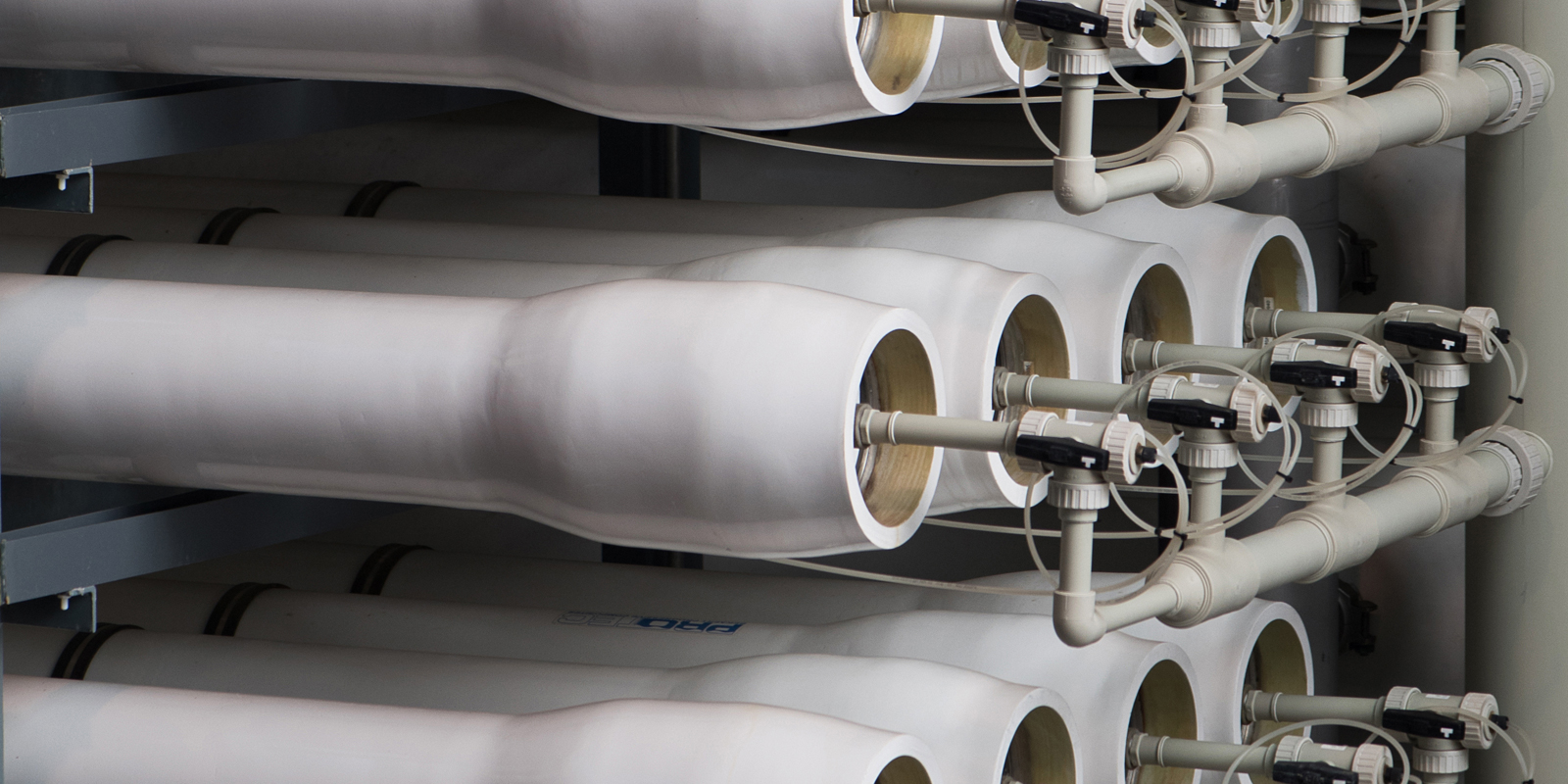 The Saudi publicly-owned Corporation Saline Water Conversion Corporation (SWCC) has awarded ACCIONA, and its partner RTCC, the design and construction of the Shuqaiq 1 desalination plant on the Red Sea coast in Saudi Arabia. The contract amount awarded is US $384 million.

The plant, equipped with reverse osmosis technology, will have a daily capacity of 400,000 m3/day. It will help to improve the supply of drinking water and offset water shortages in south-west Saudi Arabia by providing a new source of potable water.

The project includes the marine works, the civil works on the plant, the supply and installation of electromechanical and electrical equipment, start-up and pre- and post-treatment systems the start up and commissioning

The facility, which is expected to be completed in 2023, is ACCIONA´S fifth desalination plant built in the country and the third awarded to the company by SWCC. As Mohamed Sebbane, Head of ACCIONA’s Water Division in Saudi Arabia, says: “Working with SWCC for the third time is an honor and a great satisfaction, and at the same time it is a challenge to continuously improve our delivery”.

ACCIONA has become one of the main water infrastructure companies in one of the areas of the planet that suffers the highest levels of water stress. According to “World Water Development Report 2019”, the Middle East is currently the world region with the severest water shortages. While the average availability of water worldwide is 7,453 m3 per capita per year, in the Middle East this figure falls to 736 m3, according to the latest figures available from Aquastat.

Last year, ACCIONA won a 530-million-dollar contract for the design, construction, operation -and maintenance for 25 years- of the Shuqaiq3 desalination plant. It is currently under construction and is expected to be completed sometime in 2021, after which ACCIONA will head the joint venture that will operate and maintain the plant. It will have a treatment capacity of 450,000 m³ per day to provide a service to a population equivalent of two million. It will also be equipped with a photovoltaic plant to reduce the energy consumed in its operation.

The company was recently awarded a turnkey contract valued around US$499 million for the Al Khobar RO2 plant in Khobar, located on the east coast of the country around 400 kilometers (250 miles) from the capital Riyadh. This plant’s daily capacity will be slightly over 630,000 m³/day, making it one of the biggest in the country and the largest in the world using reverse osmosis technology built under the EPC modality in a single phase.

In July 2018, the company was also awarded as well a contract of around US$240 million for the construction and start-up of the Al Khobar 1 desalination plant, located near Al Khobar RO2, to provide a service to 1 million people.

It has also designed and built the Al Jubail RO4 seawater desalination plant for Marafiq. With a capacity of 100,000 m³ per day, it serves both the city of Al Jubail and its industrial complex in the Eastern Region of the Country.

Overall, once Replacement of Shuqaiq 1 is completed around 1,8 million m3/day of desalinated water will be supplied by ACCIONA in Kingdom of Saudi Arabia all through reverse osmosis, consolidating this desalination technology as the most efficient and sustainable with the smallest carbon footprint.