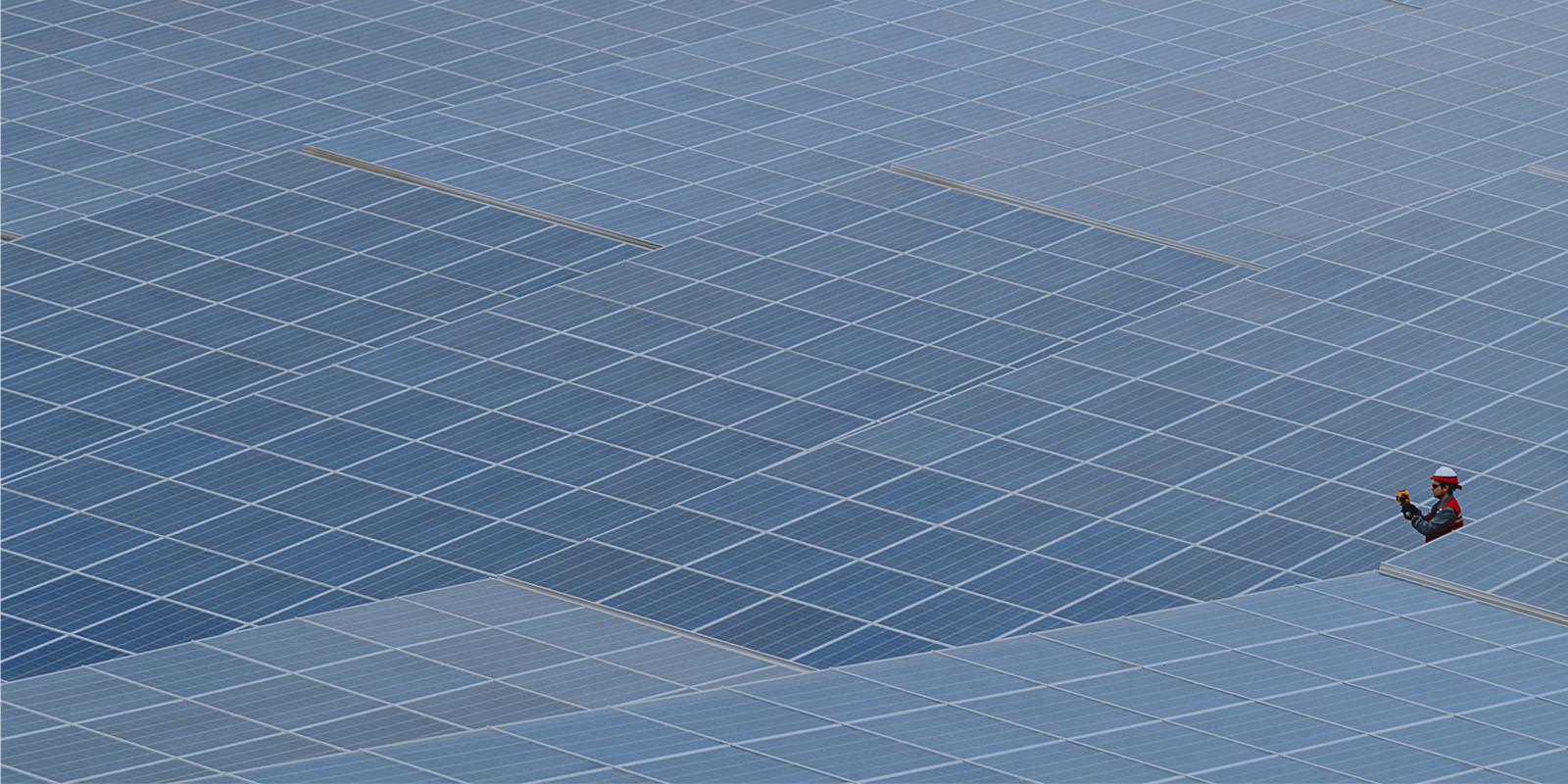 The new PV plants will have a combined capacity of 210MWp (169MW nominal). ACCIONA will provide 135MW of clean electricity to Novartis to help the company to reduce its emissions and achieve its target of becoming carbon neutral by 2025.

Novartis aims to achieve 100% renewable energy use across all its global operations, and the PPAs signed with ACCIONA will address approximately 50% of the Novartis target for 100% renewable electricity in Europe.

For these new contracts, ACCIONA will be developing two PV plants in Spain. A new Extremadura plant will have a 125MWp (100MW nominal) capacity and will be located in Almendralejo, in the province of Badajoz. The second plant will have an 85.7MWp (69MW nominal) capacity and will straddle the municipalities of Jarafuel y Ayora in Valencia. ACCIONA will invest a total of around €120 million in the two new plants. Around 80% of the output will go towards backing the virtual PPAs with Novartis. The plant in Extremadura is expected to start operations in Q4 2022 and Valencian plant in Q1 2023.

The agreement with Novartis will allow ACCIONA to expand its renewable energy operations in Spain with the addition of new clean generation assets.  "Our aim is to reinforce our operations through a balanced commercialization model. Guaranteeing the sale conditions of 80% of the output of these new plants through a PPA deal with a global client such as Novartis is in line with our strategy”, says Rafael Mateo, CEO Energy at ACCIONA.

Schneider Electric, a global specialist in energy management, acted as advisor in the transaction.

The new contracts strengthen ACCIONA's position as a specialized supplier of renewable energy solutions which help companies and institutions fulfil their sustainability goals. ACCIONA’s extensive experience in developing and operating clean energy projects makes it an ideal partner for companies seeking to decarbonize their energy consumption, improve their energy efficiency and reduce costs.

With 10.5GW of renewable energy capacity in 16 countries, ACCIONA’s clean energy output is sufficient to power more than seven million households worldwide. ACCIONA is “the world’s greenest electricity generation company,” according to Energy Intelligence’s “New Energy Top 100 Green Utilities” ranking; the company has been at the top of the annual ranking since 2015. ACCIONA has also been recognized as the leading company in the electric utilities sector according to the analysis carried out for the development of the Dow Jones Sustainability Index (DJSI). ACCIONA is carbon neutral since 2016.