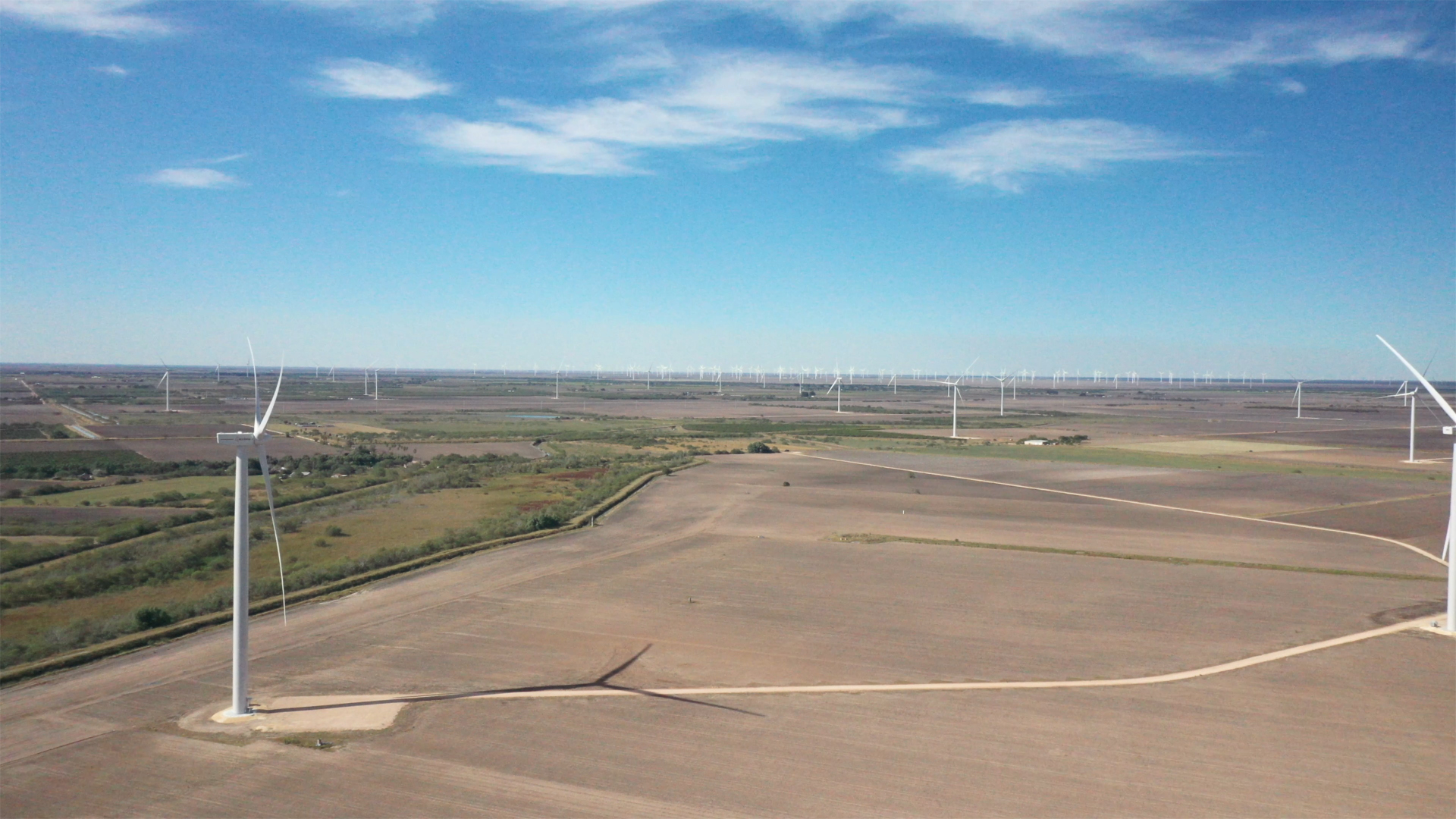 ACCIONA has begun the process of energizing wind turbines at La Chalupa in Cameron County, Texas. When fully operational, the wind farm will be ACCIONA’s largest US asset at 198 MW, and will push the company’s US portfolio over 1,000 MW.

La Chalupa is the company’s 10th wind farm in the US, taking ACCIONA’s total wind capacity in the US to 1,064MW. The project is equipped with 63 Nordex AWP 3150 wind turbines.

“This new investment highlights ACCIONA’s commitment to the US renewables market. It will allow us to pass 1,000 megawatts of installed capacity in the US, where we also have a major portfolio of renewable projects under development,” says Rafael Esteban, Director of ACCIONA’s energy division in the United States.

The Nordex AWP 3150 wind turbines installed at La Chalupa are similar to those in the Palmas Altas, which are suitable for the wind resource of the area. They have a rotor diameter of more than 400 feet and are mounted on steel towers with a hub height of about 300 feet.

The project includes the construction of an 11-mile high-voltage line to send the power generated to the grid. The electricity will be sold on the ERCOT-South Texas wholesale market.

10th wind farm in the US

La Chalupa will be ACCIONA’s tenth wind farm in the USA, where, in addition to the two San Roman and Palmas Altas in Texas, it has three in Oklahoma (329 MW), two in the Dakotas (192 MW), one in Illinois (101 MW) and one in Iowa (6 MW). La Chalupa is named after the small boat popularized by the Mexican bingo-style game Loteria.

In other renewable technologies, the company owns and operates a 64MW CSP plant in the Nevada desert and a portfolio of 3,000 MW in photovoltaic solar projects under development.