ACCIONA signs up to the “Cimientos de Igualdad” manifesto 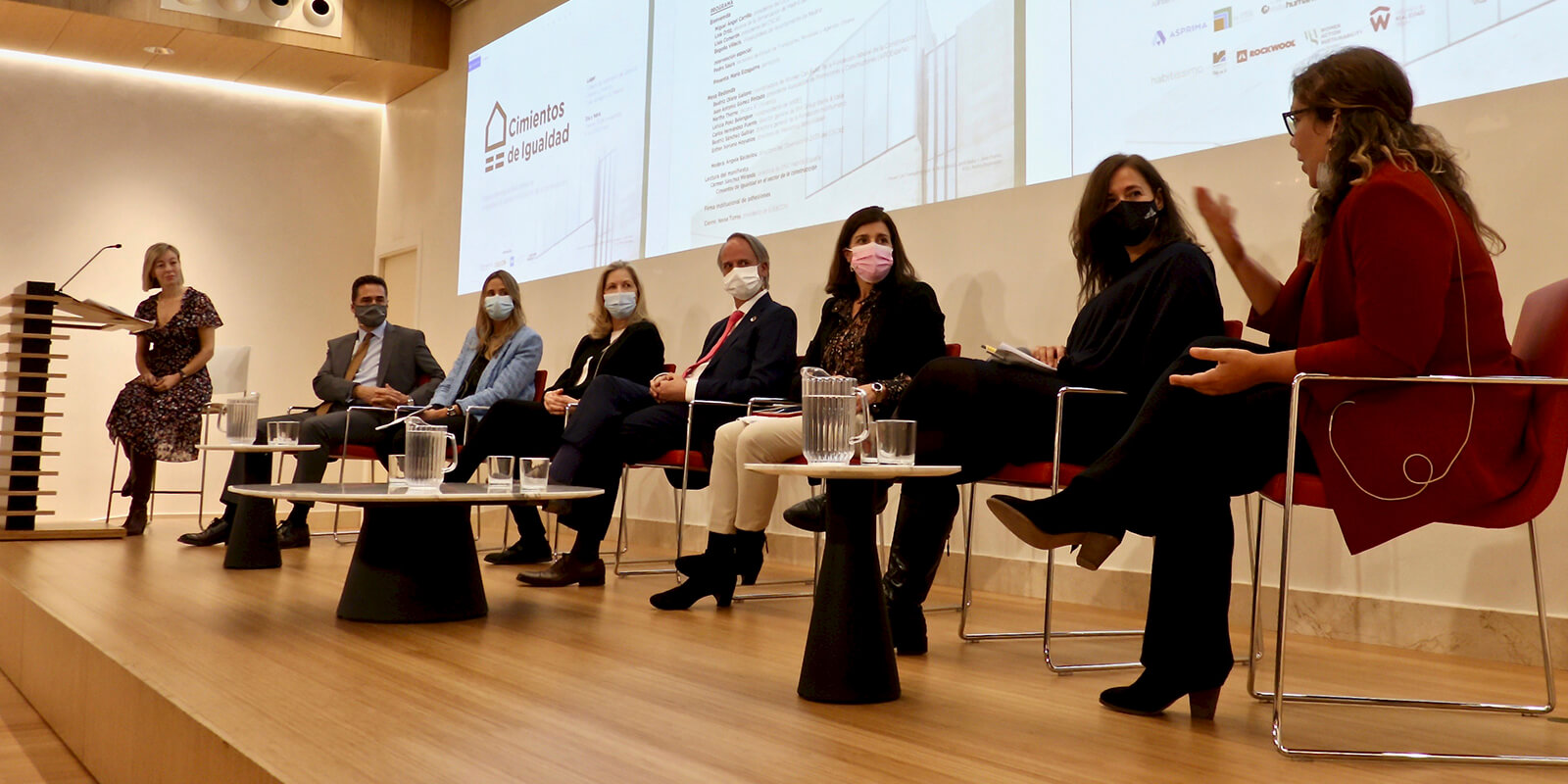 ACCIONA has signed up to “Cimientos de Igualdad” (Foundations of Equality), an initiative that seeks to promote gender quality in the construction sector in Spain.

According to the Spanish labour force survey (EPA), just 8.4% of professionals in the sector are women, despite the fact that they account for 66% of all graduates in Spain and that women now hold 52% of the administrative, accountancy and financial positions in the country.

“Cimientos de Igualdad” is promoted by the Observatory 2030 of the Spanish High Council of Professional Architects Associations (CSCAE), the EJE&CON Spanish Association of Executives and Directors, the BMI Group and the Association of Civil Engineers.

The initiative was presented on 13 November at the headquarters of the Association of Civil Engineers of Madrid at an event featuring Pedro Saura, Secretary of State for Transport, Mobility and the Urban Agenda.