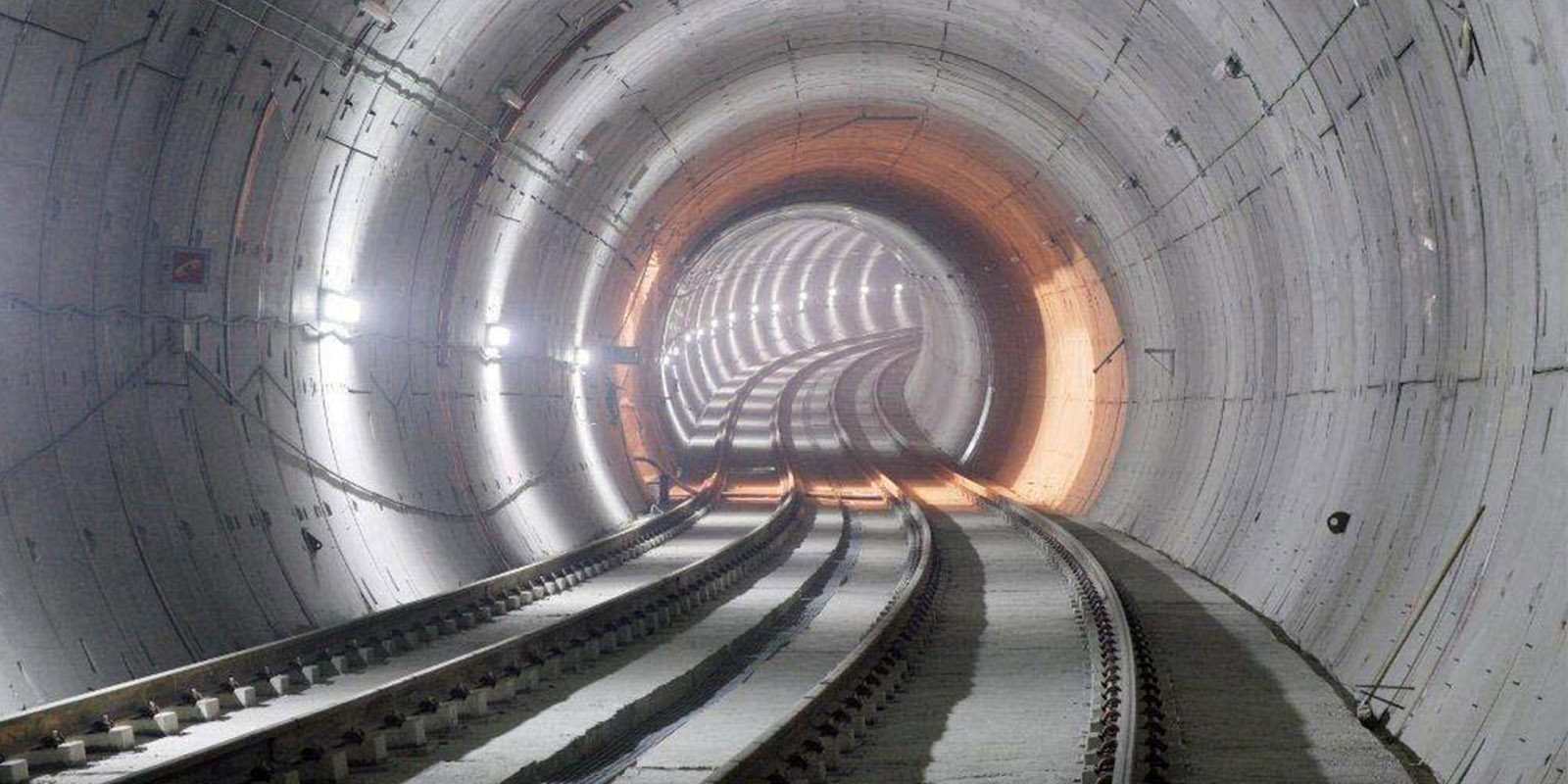 ACCIONA has formalized the agreement to take over the concession to construct, maintain and operate the São Paulo Metro line 6 (or Orange line). The company signed the agreement for the transfer of the concession, along with the Brazilian consortium MOVE, which had been previously in charge of the project, and the Brazilian State of São Paulo. The project is valued at €2.3 billion (R$15 billion). Once complete, Line 6 will serve 600,000 passengers per day.

The ACCIONA-led Concessionária Linha Universidade S.A will now be in charge of completing the construction work on the line, which has been at a standstill since 2016. The project is expected to take five years. Once completed, the company will oversee the operation and maintenance of the infrastructure for a further 19 years.

Line 6 will include 15 metro stations, running along a total of 15Km. It will connect the center of the capital to the city’s northwest corner, crossing through several neighborhoods where some of São Paulo’s main universities are located.

ACCIONA has the required technical expertise and vast experience in the development of urban mobility initiatives. In recent years, the company has executed 44 projects in seven countries. ACCIONA, throughout its history, has built over 3,000Km of railroad and metro track, of which 1,200Km correspond to high speed lines.

The company also has ample experience in underground works, having completed the construction of over 600Km of tunnels. ACCIONA is currently building in Norway the longest railway in all the Nordic countries (22Km). ACCIONA also constructed the Legacy Way tunnels in Brisbane (Australia), a project that has gone on to receive numerous awards for both its technical execution and environmental protection measures.

ACCIONA has taken part in the construction of metro lines in cities all over the world, including Madrid, Barcelona, Bilbao, Málaga, Seville, Valencia, Caracas, Medellín, Hong Kong, Lisbon and Dubai. The firm is working on the design and expansion of the Dubai metro Red Line to the city’s Expo 2020 site.

In Latin America, ACCIONA’s existing work in Brazil includes the development of two lots for line 2 of the São Paulo metro network. In addition, the company has executed line 3 of the Santiago de Chile Metro and is close to completing the construction of line 1 of the Quito Metro, the Ecuadorian capital’s largest mobility project to date, which will alleviate urban congestion and reduce contaminating transport emissions.