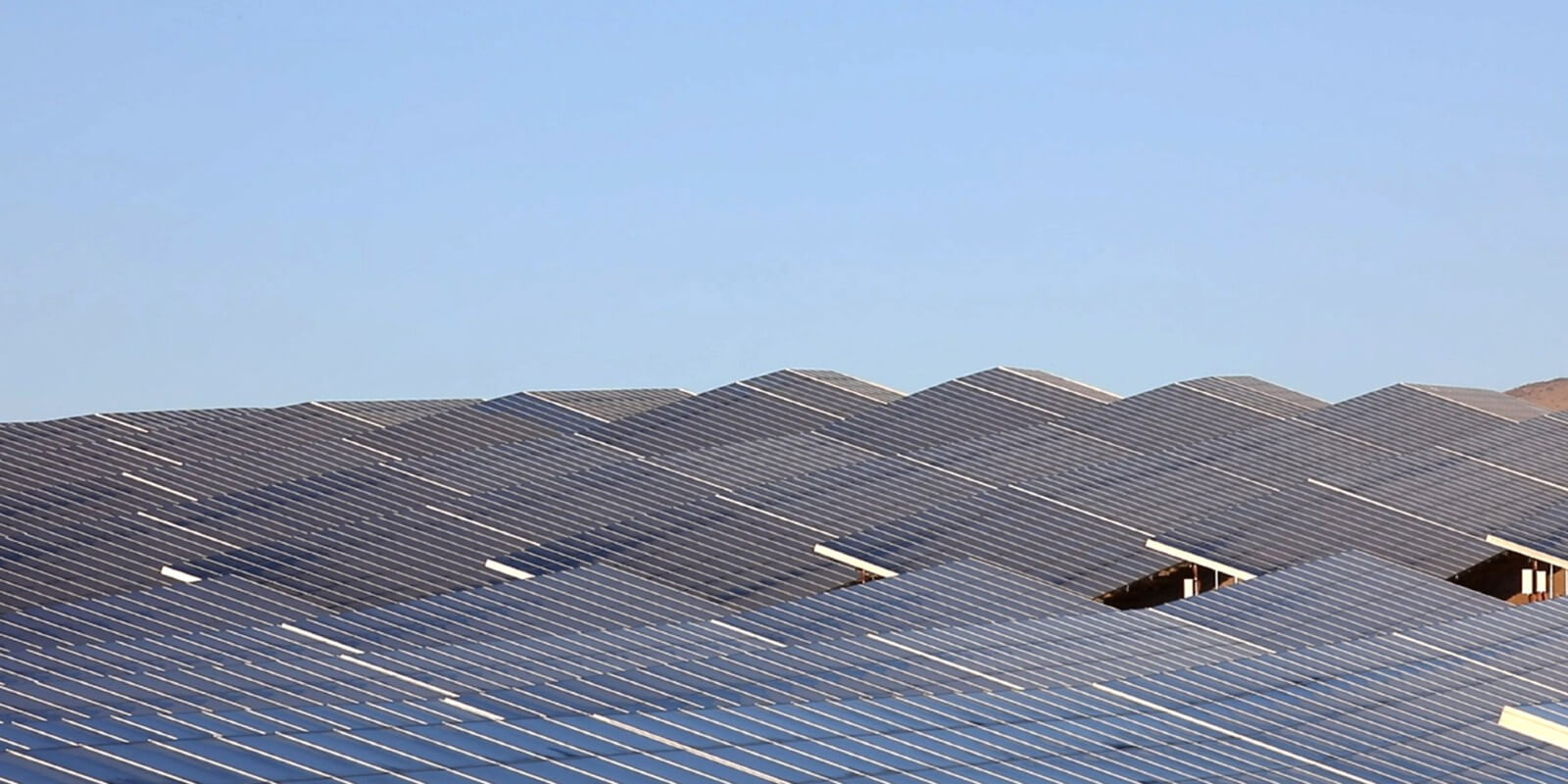 The company’s Shareholders Meeting has authorized ACCIONA's Board of Directors to carry out the flotation process "whenever it deems appropriate", adopting the necessary decisions "including (...) fixing the size of the potential offer and the price (...) of the ACCIONA Energía shares".

The free float will be at least 25% of the capital of the new listed company, "subject to market conditions and other relevant considerations". The intention of the Board of Directors is to maintain a stake of around 70% of ACCIONA Energía after the transaction.

The resolution adopted today complies with Article 160 of the revised text of the Spanish Corporate Enterprises Act, which establishes that the Shareholders' Meeting is responsible for deliberating and agreeing, among other things, on the acquisition, disposal or contribution of essential assets to another company.

ACCIONA announced last February its intentions to float its energy division on the stock market in order to give greater visibility to its strategic business lines, reduce its capital costs and strengthen its balance sheet.

This announcement is neither a prospectus nor a prospectus equivalent document nor an offer to sell or a solicitation of any offer to buy any securities of Corporación Acciona Energías Renovables, S.A. (the “Company”) in such jurisdictions where such offer or sale would be unlawful. Investors should not subscribe for or purchase, sell or otherwise dispose of any securities referred to in this document except on the basis of information in, or incorporated by reference to, the prospectus to be registered with, and approved by, the Spanish National Securities Market Commission (Comisión Nacional del Mercado de Valores, the “CNMV”), that is to be available at the Company’s registered offices and published on the websites of the Company and the CNMV in due course in connection with the proposed initial public offering of ordinary shares (the “Shares”) of the Company (the “Offering”).