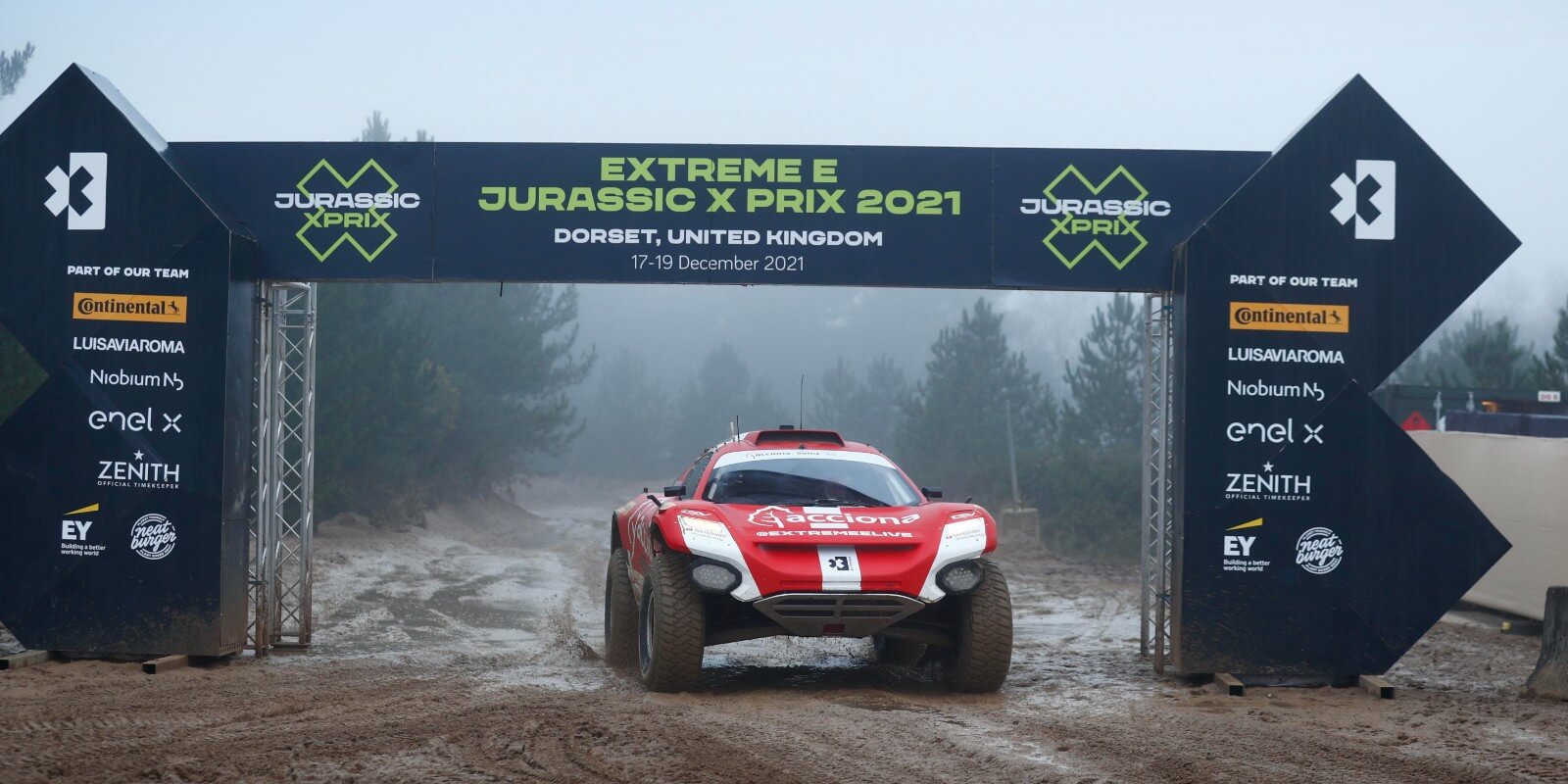 The ACCIONA | SAINZ XE Team finished fifth in the Final of the Jurassic X Prix, the final round of the maiden season of Extreme E.

The Spanish team finishes sixth in the Team’s Championship, with the highlight of a podium finish in the Arctic X Prix in Greenland.

The event, which took place in Dorset, was held in poor weather conditions, under an intense fog that compromised the drivers’ visibility and a drizzle that muddied the track once again, as in previous sessions.

Carlos Sainz and Laia Sanz proved this on Semi-Final 2, a race in which the Spanish duo of the ACCIONA | SAINZ XE Team crossed the finish line in second position to classify for the Final of an X Prix for the second time this season.

Laia Sanz suffered an issue at the start of the race and fell to fifth place, and moments later she spun due to the poor visibility when she was trying to overtake the car of Rosberg X Racing. Carlos Sainz completed the final lap, but the order of the standings didn’t change.

With this X Prix, ACCIONA | SAINZ XE Team completes a journey that began in the deserts of Saudi Arabia and that has travelled through the most spectacular scenarios in international motorsport, among them the glaciers of Greenland, where the team scored a podium.

This foray into top-level motor racing has enabled ACCIONA to promote social commitment to the fight against climate change and the need to accelerate the transition to a low-carbon economy through spectator sport.

The inaugural edition of Extreme has proposed a paradigm shift in motor racing with three objectives: raising awareness of the impact of global warming on the planet, promoting egalitarian sporting competition frameworks, and boosting sustainable mobility.

The ACCIONA | SAINZ XE Team has competed against eight other teams in five races around the world throughout 2021 in environments representative of ecosystems threatened by the effect of climate change.

The first X Prix was run in Al-Ula, Saudi Arabia, characterized by arid and rocky terrain, an example of desertification and drought caused by global warming. It was followed by Dakar's Lac Rose, which demonstrated the microplastic pollution of the coastline. Melting ice was the protagonist of the third X Prix in the Russell Glacier, in Greenland.

Due to the impact of Covid, the final rounds could not be contested on the originally designed Latin American circuits, so the competition moved first to Sardinia, testimony to the consequences of the macro-fires that have ravaged the Mediterranean region, and concluded on the Jurassic Coast of Dorset (UK).

The competition also promotes gender equality. The teams were made up of 50/50 female and male drivers, with the same number of kilometers driven by each team member.

The nine teams used the Odyssey 21, the official 100% electric off-road vehicle, whose batteries are powered by green hydrogen systems.

The Extreme E organization is already working on a second season that will start again in Saudi Arabia. The inaugural event will take place between February 18th and 20th, 2022. 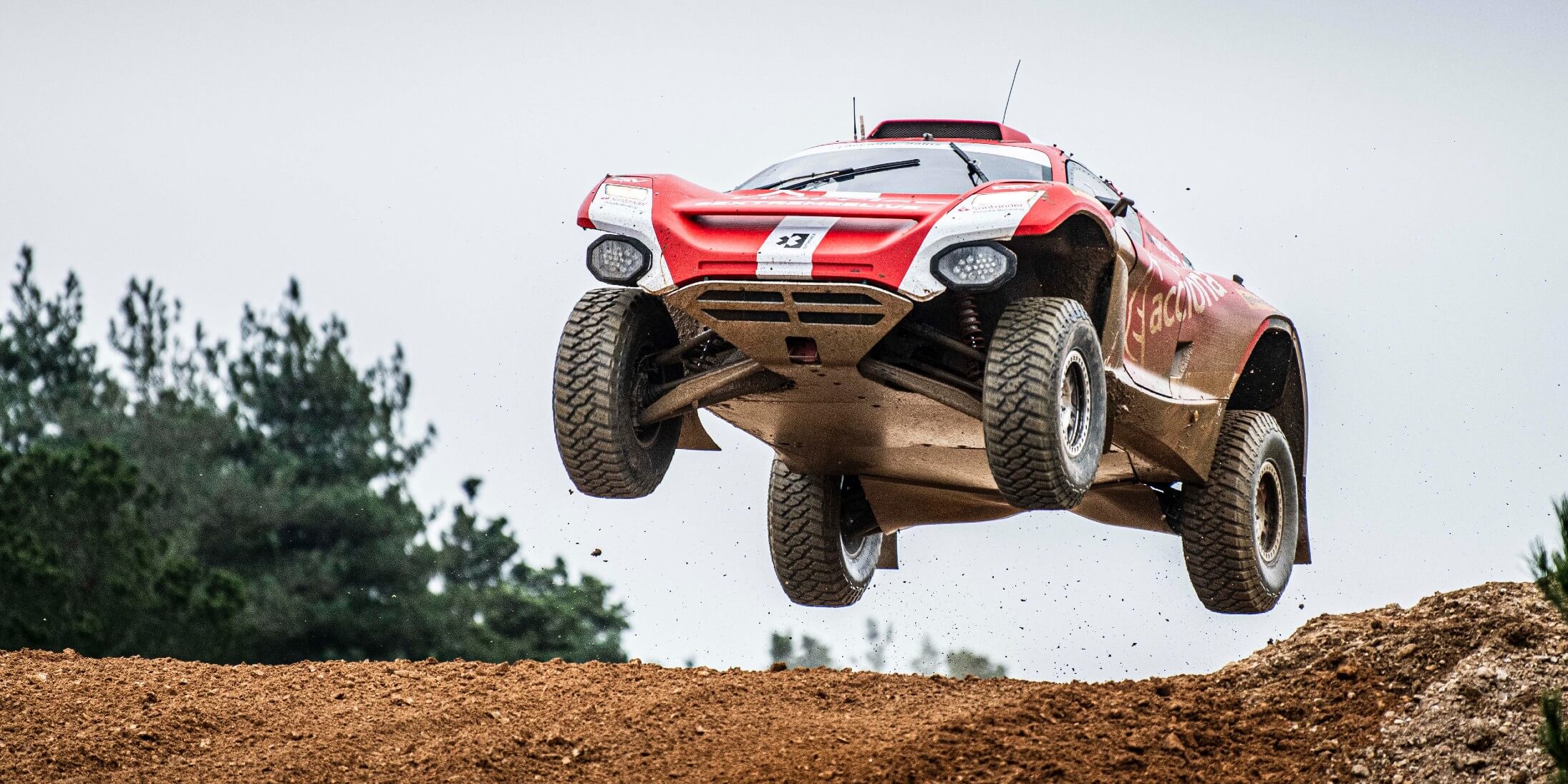 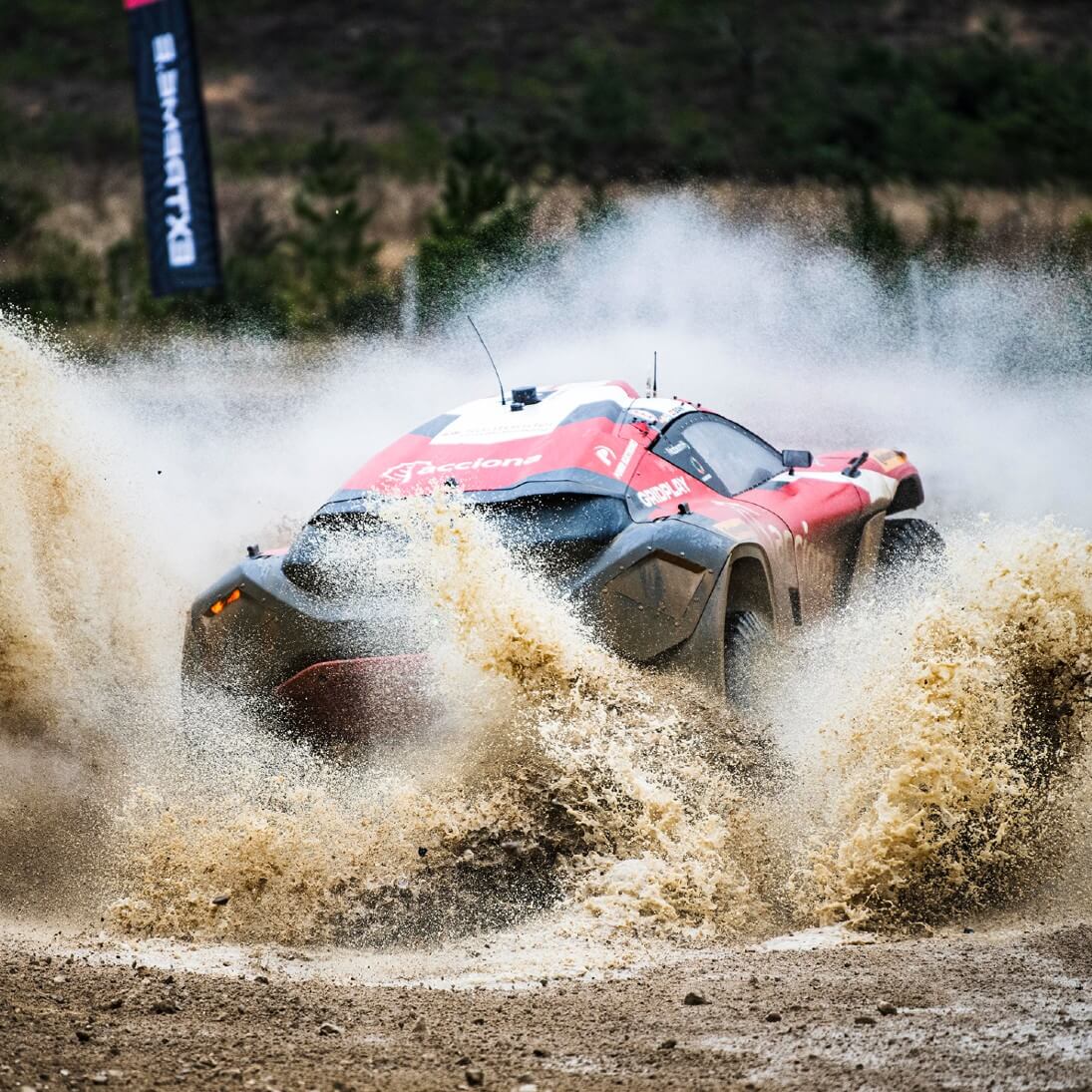 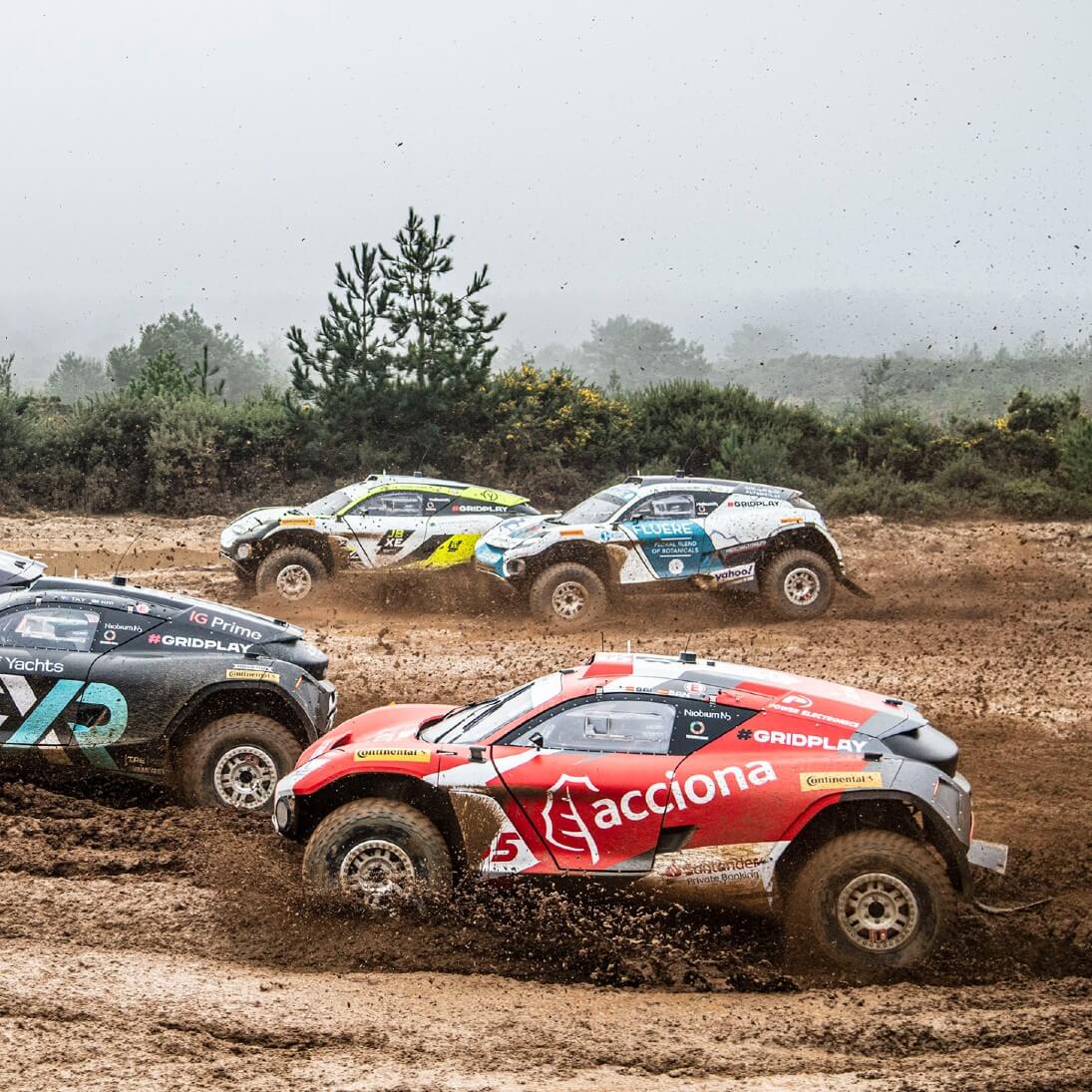