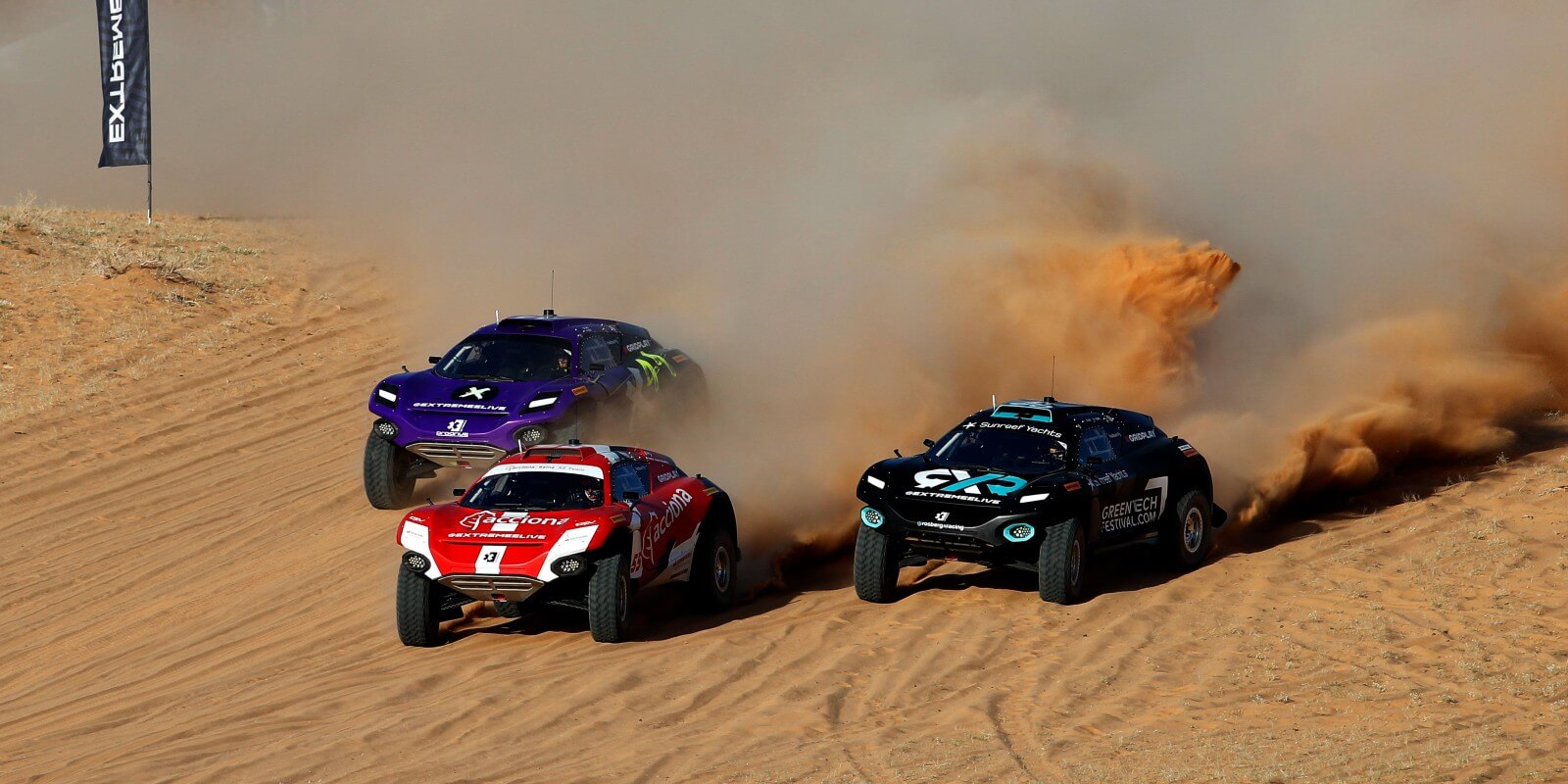 The ACCIONA team, led by Carlos Sainz and Laia Sanz, is back in action in the first motorsport championship that prioritizes sustainable mobility, gender equality and the fight against climate change. The ACCIONA | SAINZ XE Team, currently in third place in the overall standings, starts out with the aim of recovering lost ground after the last race in Sardinia, which was very affected by its crash with a rival.

Chile will host the first regular race of the championship in Latin America after the inaugural season’s calendar had to be rearranged due to the impact of COVID.

The Copper X Prix in Chile will focus on the urgency of developing a more environmentally sustainable mining industry, which is a key factor in the transition from combustion engines to electric vehicles. For this reason, the racetrack will be located in the vicinity of three of the largest copper mines on the planet.

This X Prix will also be a demonstration of the capabilities of electric mobility in extreme situations. The Odyssey 21, the competition’s official electric SUV, will not lose power in spite of racing at an altitude of 2,200 meters. An equivalent gasoline car would lose nearly 20% of its power due to the lower air density.

ACCIONA—which already led the first team capable of completing a Dakar Rally with an 100% electric vehicle in 2017—consolidates its commitment to a new model of motor racing with which to demonstrate the reliability of electric mobility and the competitiveness of renewable energy in one of the most demanding races on the planet.

The company thus reinforces its social commitment to sustainable development, gender equality and the fight against climate change through mass sport events.

As in every championship event, the ten Extreme E teams will partake in the Legacy Program, the framework of initiatives coordinated by a committee of scientific experts that aims to make a positive impact on the environment where the teams compete.

On this occasion, the teams will collaborate with the Museum of Natural and Cultural History of the Atacama Desert on a project for the conservation of amphibians native to the region, specifically the Loa frog, a species in critical danger of extinction due to the impact of the mining industry. In 2014, there remained only 62 specimens.

Chile is one of ACCIONA's key countries, where it has been present since 1993. It currently has an installed renewable energy capacity of 922MW in the country, spread across three wind farms and five photovoltaic plants. ACCIONA prevents the emission of 13.4 million tonnes of CO2 in Chile annually.

Furthermore, ACCIONA has provided sustainable infrastructure solutions of all kinds, from highways to water treatment plants and hospitals. In the Marga Marga Hospital project, ACCIONA created a team of 35 women in charge of the construction of the hospital's nursery building, making it the first infrastructure project in the country to be carried out with a gender-sensitive perspective.