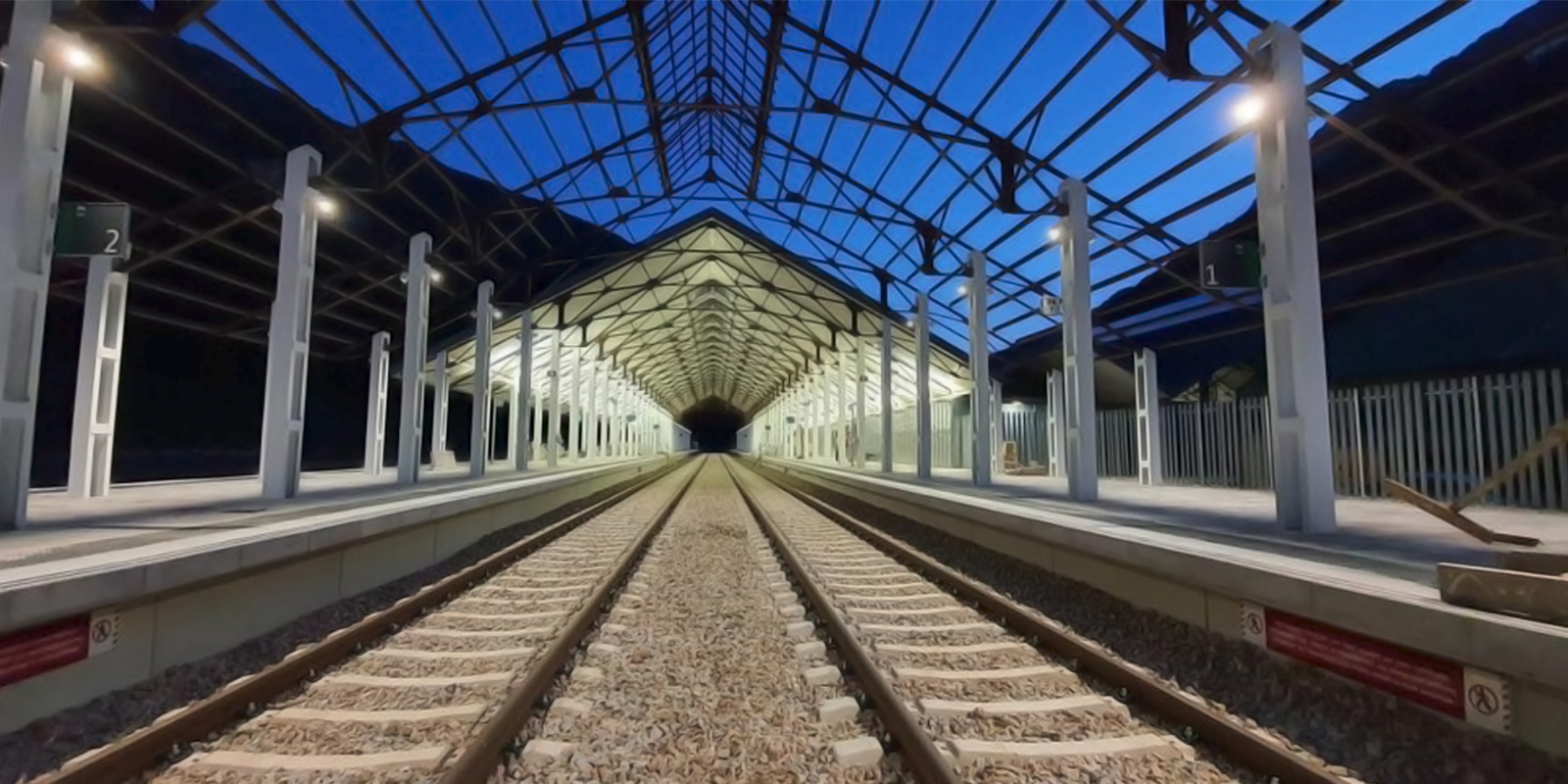 ACCIONA posted a net profit of €97 million in the first quarter of 2021 (+24.0%), driven by new international renewable assets commissioned between January and March (319MW) and by a reduction in net financial expenses compared to the same period of the previous year (-9.4%). With these results, the company consolidates its strong position and its medium and long-term growth strategy.

During the quarter, ACCIONA won new Infrastructure contracts worth €1.26 billion, contributing to a backlog of €15.1 billion, a record high. In addition, the Energy division closed the period with 1,885MW under construction or ready to build.

Group revenues rose in the quarter to €1.7 billion (+5.5%), due to a higher contribution from Energy (+20.0%) and Infrastructure (+4.5%) -despite the deconsolidation of the concessions sold in December 2020. This offset a reduction in revenues from Other Activities (-18.8%), due to a temporary lower delivery of residential units by the Real Estate division.

ACCIONA's net investment during the first quarter amounted to €950 million (+194.8%). The figure includes €470 million of deferred payments related to debt management carried out during the 2020 financial year, in the context of the pandemic.

The Energy division invested a total of €760 million in the period. The company installed 319MW of renewable energy in international markets.

At the end of the first quarter, a further 280MW were under construction, giving high visibility to the target of 599MW installations in 2021. ACCIONA plans to start construction of a further 1,604MW imminently, in line with the company's target of installing 1.6GW by 2022.

The Infrastructure division invested a net €121 million compared to €29 million in the same period of the previous year, of which €87 million were in Construction and €31 million in Concessions.

The company continued on its trajectory of lower financial expenses, which totaled €56 million
(-9.4%) during the first quarter.

The Energy division posted revenues of €572 million (+20.0%), with an EBITDA of €297 million (+22.1%). The strong growth was largely due to the contribution of new installed capacity in international markets.

During the first quarter, consolidated capacity increased by 319MW, with 90MW of windpower in Australia (Mortlake South), 53MW of windpower in Mexico (San Carlos) and 176MW of photovoltaic power in Chile (Malgarida).

In the Infrastructure division, turnover reached €995 million (+4.5%) and EBITDA €60 million
(-0.5%). The positive performance of the Water business (+10.0% in revenues and +17.4% in EBITDA) is noteworthy due to the final phase of execution of several significant projects in the Middle East.

The Infrastructure backlog totaled €15.1 billion at the end of the period. Of this backlog, 78% are international projects. During the quarter, the company won new contracts worth €1.26 billion, such as a segment of the Mayan Train (Playa Carmen-Tulum) in Mexico and the Novo Hospital Central do Alentejo in Évora (Portugal).

Revenues and EBITDA in the Real Estate business were affected by a temporary reduction in residential unit deliveries. Between January and March 2021, 26 units were delivered compared to 130 units during the first quarter of 2020.

Bestinver increased revenues to €26 million with stable EBITDA of €12 million, despite expenses associated with new business lines (M&A, Debt Advisory and Infrastructure Fund). At the end of March 2021, funds under management totaled €6.9 billion (+40.1%).