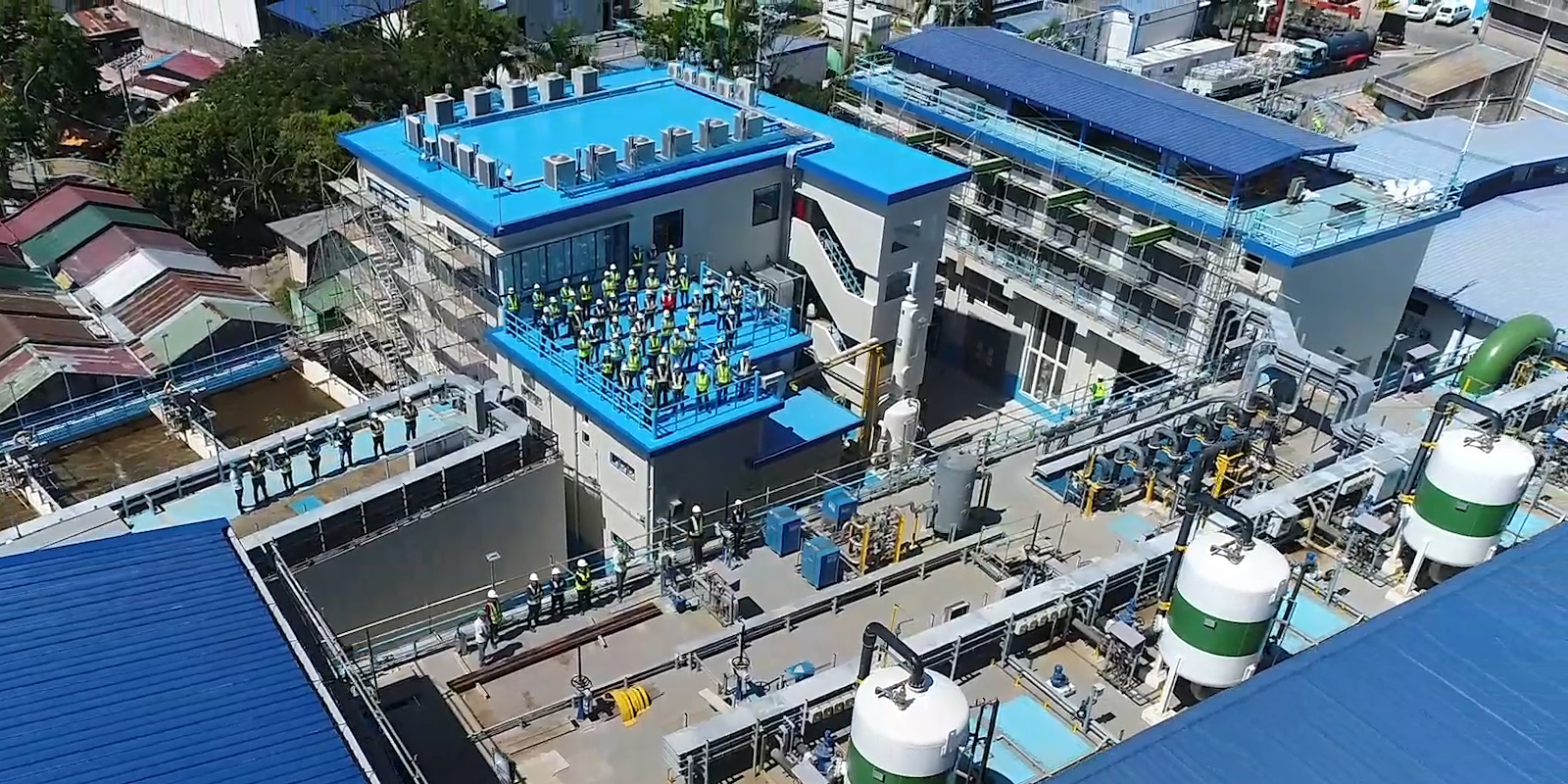 ACCIONA has achieved a key milestone in the construction of the Al-Khobar 1 desalination plant on the east coast of Saudi Arabia with the production of the first cubic meter of water. This is equivalent to the consumption of a four-member family for one day.

The plant, equipped with energy-efficient Sea Water Reverse Osmosis (SWRO) technology, is a critical project in the modernisation of the water sector being undertaken by the kingdom’s Saline Water Conversion Corporation (SWCC).

ACCIONA is the EPC contractor for Al Khobar 1, which it expects to complete before the end of the year. The desalination plant will produce 210,000 cubic meters of potable water per day, serving a population of 350,000 inhabitants. Its capacity makes it one of the largest desalination plants in the Kingdom of Saudi Arabia.

Ignacio Lobo Gutiérrez, ACCIONA Project Director, said:  “This milestone is the result of good teamwork between the client, our engineers and the construction teams. Now that we are entering the final stage of construction, we will undertake a number of trials and tests to make sure everything works perfectly.”

Jesús Sancho, ACCIONA Middle East Managing Director, said: “We are proud to have reached this milestone at Al-Khobar 1. We are also proud of another milestone – reaching five million man-hours without lost-time injuries – which exemplifies ACCIONA’s dedication the health and wellbeing of our employees and our partners, and our commitment to our client and to the local authorities.”

Saudi Arabia, with a population of about 33.4 million, is the world’s third largest per capita consumer of water, behind the United States and Canada. The kingdom has introduced measures to rationalize water consumption as part of its Vision 2030 program, with the goal of achieving a 24 per cent reduction in consumption in 2021 and by as much as 43 per cent by the end of this decade.

According to ACCIONA’s latest Sustainability Report, desalinated water production in the Middle East will be 13 times higher in 2040 than it was in 2014,. In a region with acute water scarcity, demand for desalinated water is being driven by climate change and population growth.