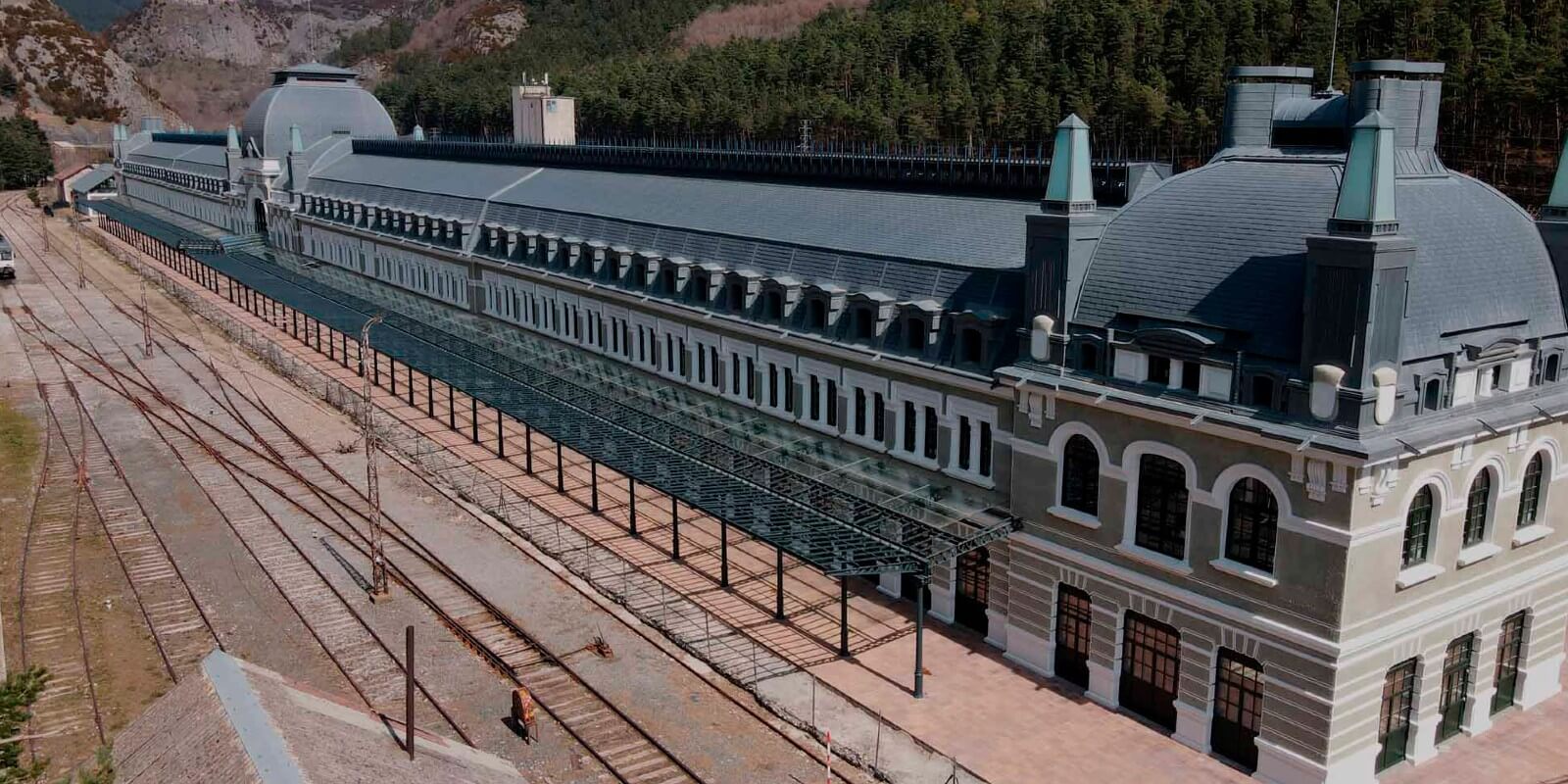 ACCIONA posted a net profit of €201 million (+35.6%) in the first half of 2022. The earnings reflect the company's solid growth in its main business activities, Energy and Infrastructure, as well as in its main operating markets. The semester closed with a record Infrastructure backlog of €20.58 billion.

The Infrastructure division posted revenues of €2.65 billion (+20.6%) with EBITDA of €149 million (+18.8%), despite the lower contribution, in comparative terms, of the Concessions business following the divestment of a portfolio of assets in Spain that was completed in 2021.

In the first half of the year, ACCIONA made net investments of €1.22 billion, of which €770 million went to Energy, €143 million to Infrastructure and €82 million to real estate holdings. ACCIONA also allocated €139 million to a capital increase carried out by Nordex in June. This increased ACCIONA’s stake in the wind turbine company from 33.6% to 39.66%.

ACCIONA Energía's revenues for the period grew to €2.21 billion (+111.9%), of which €1.19 billion came from its generation business and the remaining €1.02 billion from the supply of renewable electricity to corporate customers in its various markets.

Between January and June, ACCIONA Energía started the construction of 1,464MW. It currently has a total of 2,064MW under construction. The company expects to close the year with 540MW of new installed capacity.

Total backlog reached another new record of €20.58 billion (+13.7% compared to the end of December 2021), largely due to the winning of new contracts in Spain (extensions to Line 11 of the Madrid Metro and Palma de Mallorca airport), Chile (construction of the Hospital de la Serena) and Australia (construction of the McIntyre wind farm), among other major projects.

The Real Estate division posted €25 million in revenues (-34.9%). The figure reflects a temporary slowdown in the delivery of residential units. Between January and June, 108 units were delivered, compared to 156 in the first half of 2021.

ACCIONA made significant progress in the first half of the year in the main Environmental, Social and Corporate Governance (ESG) indicators.

The company increased the percentage of women in executive and management positions to 21.8%, increased the number of projects with social impact to 216 (+85%) and reduced its accident frequency rate compared to a year ago (-1.5%).

In its environmental indicators, ACCIONA's investments remained 91% (+7pp) aligned with the European taxonomy of sustainable activities. The volume of direct and indirect emissions generated (Scope 1 and 2) was reduced by 4.4 million tons of CO2 (-4.9%) and, in its activity as a clean energy producer, avoided the emission of 6.7 million tons of CO2.