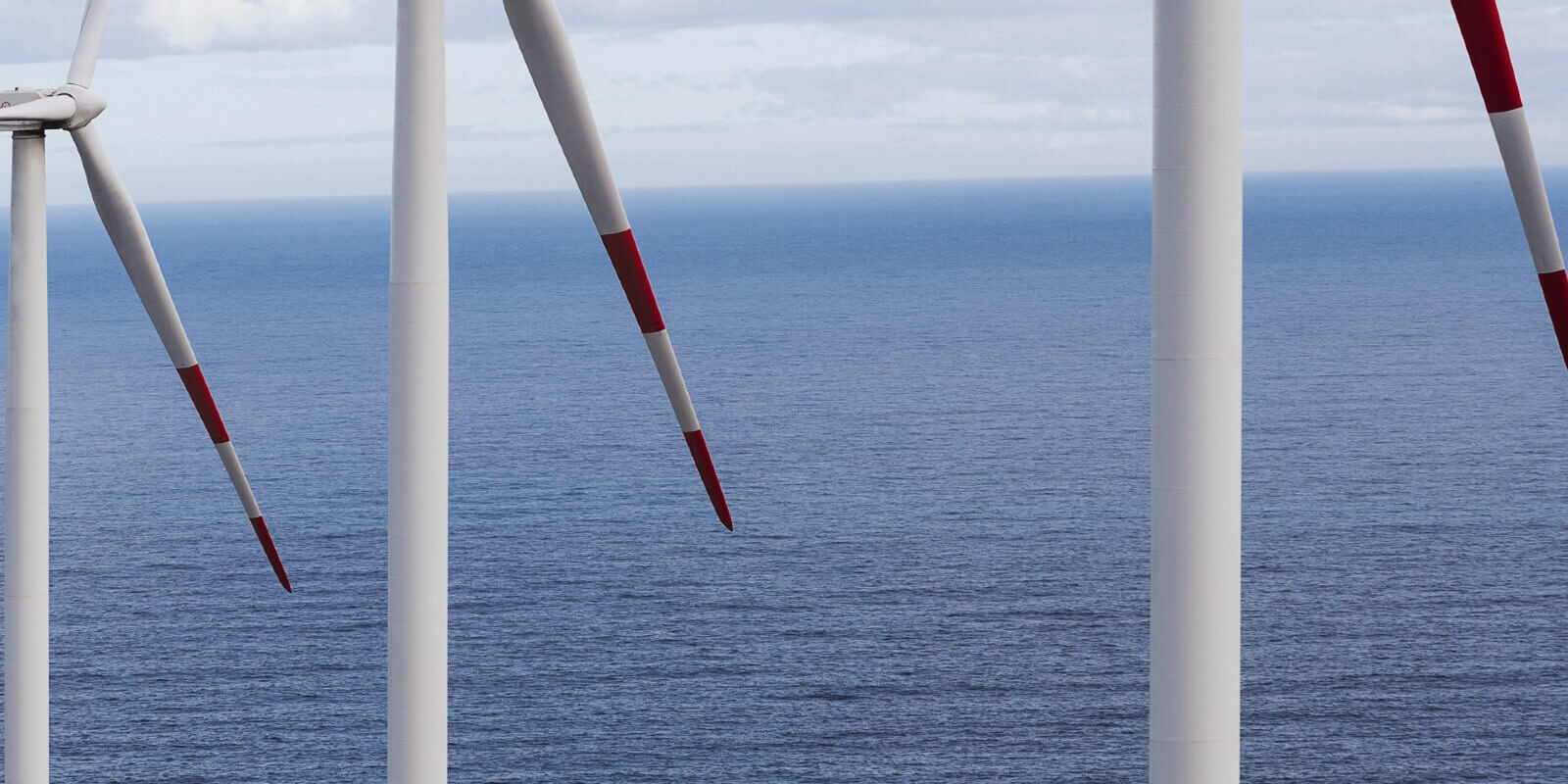 ACCIONA closed 2020 with a net profit of €380 million (+8.1%). In an environment influenced by the pandemic, the company has been able to protect its solid financial position and consolidate its growth strategy in all its activities. In addition, ACCIONA announced today that the company is studying a modification of its corporate structure to give greater visibility to its strategic business lines, reduce its cost of capital and strengthen its balance sheet. To this end, the Board of Directors has decided to launch the process of an initial public offering (IPO) of the group’s Energy division.

Green transition programs around the world are generating record demand for sustainable infrastructure and, in particular, clean energy. In addition, different countries are launching green recovery plans with the same focus. Finally, there is growing interest from the international investment community in companies that meet the strictest environmental, social and corporate governance (ESG) criteria. These circumstances create a great opportunity for additional growth for ACCIONA over the next decade.

In this context, the creation of a differentiated listed vehicle, which integrates the company's clean energy assets, would meet market demands and foster ACCIONA’s growth, with the aim of doubling its current total installed energy capacity by 2025, while freeing up resources for the development of other strategic businesses such as Water, Real Estate and Urban Mobility.

"Current market trends point to a strong demand for sustainable infrastructure and clean energy, which we must be prepared for. In this environment, an IPO of our Energy business would provide us the opportunity to accelerate our growth with the right cost of capital and a better balance sheet structure," said José Manuel Entrecanales, Chairman & CEO of ACCIONA.

ACCIONA expects the IPO to take place this year, market conditions permitting. The perimeter of the new company would include the entire Energy business, excluding ACCIONA's stake in wind turbine manufacturer Nordex. The size and structure of the transaction is yet to be defined, but the free float would at least be 25% of the capital of the new listed company. Acciona, S.A. will maintain a majority stake in the listed company. In principle, ACCIONA's Energy business would be listed on the Spanish stock exchange, although the definitive market has not yet been decided.

In 2020, ACCIONA group total revenues amounted to €6.47 billion (-10%), with a negative impact of €796 million due to Covid-19. EBITDA was €1.12 billion (-21.8%), with a €221 million impact from the pandemic. Although the results for the second quarter of 2020 were significantly affected by the health crisis, the company experienced a gradual and progressive recovery during the second half of the year.

Covid-19 particularly impacted on the Infrastructure division's income statement during the year due to, among other factors, the temporary suspension of works and the increase in costs. However, ACCIONA was able to develop a solid medium and long-term growth strategy by closing the year with a total of €9.14 billion in new contracts, almost double the average of previous years, bringing the company's contract portfolio to €15.36 billion, an all-time record.

The Energy business was also affected, although to a lesser extent, by the decline in electricity demand in Spain, which resulted in lower wholesale prices. ACCIONA was able to continue to implement its growth strategy during the year, with 494MW under construction of new renewable energy plants and a further 1.7GW scheduled to begin construction during the year.

In 2020, ACCIONA developed its growth strategy while maintaining the strictest financial discipline. The company implemented measures to preserve its liquidity and, at the same time, to ensure the necessary flexibility: control over investment flows, asset rotation, a 50% reduction in the dividend, cost efficiency initiatives and a reduction in financial expenses (-4.7%). These measures resulted in a reduction in net financial debt of €584 million (-11%), to reach €4.73 billion by December 31, 2020 and a ratio of 4.21 times net debt/EBITDA.

ACCIONA made a net investment of €829 million (-19.9%). Energy invested €595 million in new capacity, mainly wind power, with the Santa Cruz and San Carlos (Mexico) and La Chalupa (United States) projects standing out. In total, 580MW were installed during the period. In addition, Infrastructure invested €205 million.

In terms of divestments, ACCIONA closed a deal during the fourth quarter of the year to sell a portfolio of eight concession assets in Spain, a transaction valued at €484 million, of which €357 million represented the value of the holdings and €127 million the associated debt. ACCIONA also undertook the sale of its student housing assets for €31 million.

The company's business model, based on sustainable solutions for a decarbonized economy, is well positioned to contribute to the post-crisis economic recovery plans.

In 2020, consolidated capacity increased by 578MW: 485MW wind in the United States, Mexico, Chile and Australia; and 94MW photovoltaic in Chile. In Spain, the Sierra Brava solar plant (1MW), the country's first floating photovoltaic plant connected to the grid, was installed.

The total Infrastructure backlog increased to €15.36 billion (+34.9%). During the year, new contracts worth €9.14 billion were awarded to ACCIONA, such as Line 6 of the Sao Paulo Metro (Brazil), the extension of the Vancouver Metro (Canada), a hospital in Panama and various water projects in the Middle East, Hong Kong and the Philippines. In addition, the acquisition of part of LendLease Engineering portfolio was completed.

In Other Activities, the Real Estate division increased its revenues to €201 million (+42.9%) as a result of the delivery of 744 residential units during 2020.

At year-end, Bestinver's funds under management stood at €6.37 billion (-6.2%). ACCIONA's fund manager has completed the integration of Fidentiis to develop new lines of business, such as the new infrastructure fund.

This announcement is neither a prospectus nor a prospectus equivalent document nor an offer to sell or a solicitation of any offer to buy any securities of Corporación Acciona Energías Renovables, S.L.U. (the “Company”), following the transformation of the Company into a sociedad anónima, in such jurisdictions where such offer or sale would be unlawful. Investors should not subscribe for or purchase, sell or otherwise dispose of any securities referred to in this document except on the basis of information in, or incorporated by reference to, the prospectus to be registered with, and approved by, the Spanish National Securities Market Commission (Comisión Nacional del Mercado de Valores, the “CNMV”), that is to be available at the Company’s registered offices and published on the websites of the Company and the CNMV in due course in connection with the proposed initial public offering of ordinary shares (the “Shares”) of the Company (the “Offering”).