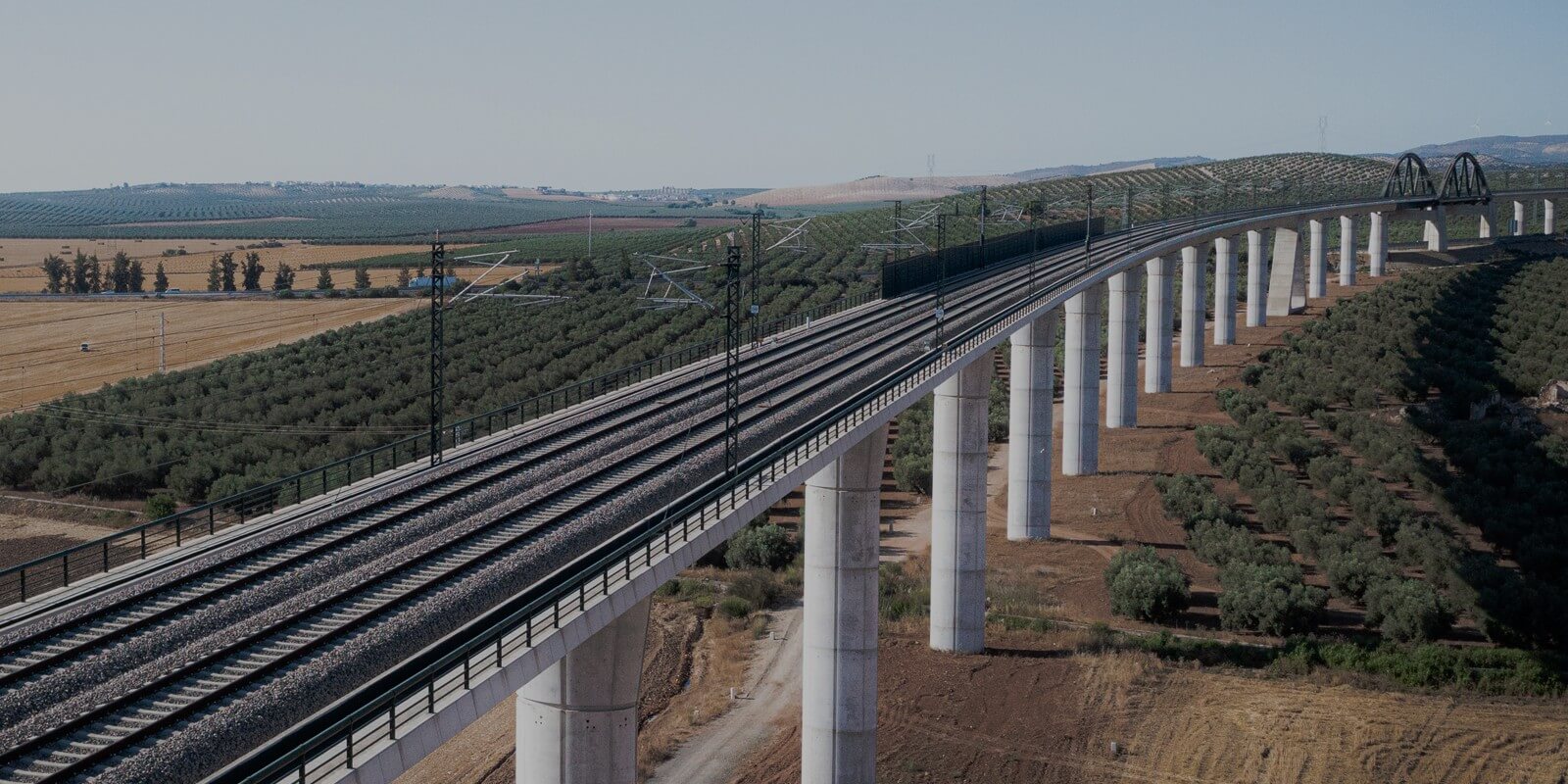 In 2020, net profit included a positive impact of €79.4 million due to a reversal in depreciation charges as a result of the extension of the useful life of certain  renewable energy assets (from 25 to 30 years) and €145 million resulting from the reversal of the impairment of the company's stake in Nordex, made in 2017. Excluding these two effects, as well as the net contribution of €67.2 million to the Group's 2021 net profit  resulting from the positive court ruling with respect to the Spanish hydro levy, the  like-for-like net profit growth would have been +62.8% year-on-year.

ACCIONA's net financial debt fell to €4.34 billion (-8.2%). The IPO of ACCIONA Energía in July last year enabled the Group to considerably reduce its financial leverage, increasing its ability to invest and to improve its growth potential, not only in the energy sector, but also in all its sustainable infrastructure activities.

Net ordinary investment in the various divisions of the ACCIONA Group in 2021 amounted to €1.32 billion (+59.2%), excluding a €224 million investment in existing assets in the Real Estate division. ACCIONA Energía invested €819 million as part of its plan to double installed energy capacity to 20GW by 2025. Meanwhile, the Infrastructure division invested a net total of €185 million.

ACCIONA’s Board of Directors has proposed a dividend payout of €4.10 per share from the 2021 results.

The Infrastructure portfolio broke its all-time record once again and increased to €18.1 billion (+21.6%). During the year, new contracts worth €8.55 billion were booked, including €6.06 billion in Construction and Water projects.

By geographical region, 27% of the portfolio is located in Latin America; 24% in Australia and Southeast Asia; 23% in Europe, the Middle East and Africa (EMEA); 18% in Spain; and 8% in North America.

The main projects awarded in 2021 included the construction of a flood diversion canal in Fargo (US), several water plants in Saudi Arabia, the Sydney Metro West project and one of the sections of the Mayan Railway in Mexico.

The positive performance in Construction enabled this business unit to achieve revenues of €3.63 billion (+30.6%) and an EBITDA of €163 million (+225.2%), a significant improvement over the 2020 results, when the pandemic’s effects were the most severe.

The strength of the results of these business units easily compensate the lower contribution of the Concessions business due to the sale of a large portfolio of projects in Spain for €484 million, a transaction completed in 2021.

ACCIONA Energía, consolidated within the bounds of the ACCIONA Group, posted total revenues of €2.47 billion (+39.8%) and EBITDA of €1.09 billion (+25.1%) thanks to its solid business performance in all countries.

At the end of 2021, ACCIONA Energía had a further 691MW under construction, mainly in the US and Spain. The company plans to install 0.8GW in 2022.

In 2021, 93% of the ACCIONA Group's investments were aligned with the European Union's taxonomy for sustainable activities, 8 percentage points more than in 2020. Furthermore, the company avoided the emission of 13.4 million tonnes of CO2 (+1.5%) during the year.

ACCIONA closed 2021 as the most sustainable electricity company in Spain and the second most sustainable worldwide, according to the Sustainability Yearbook 2022 published by S&P Global. The company obtained a score of 90 points out of 100.