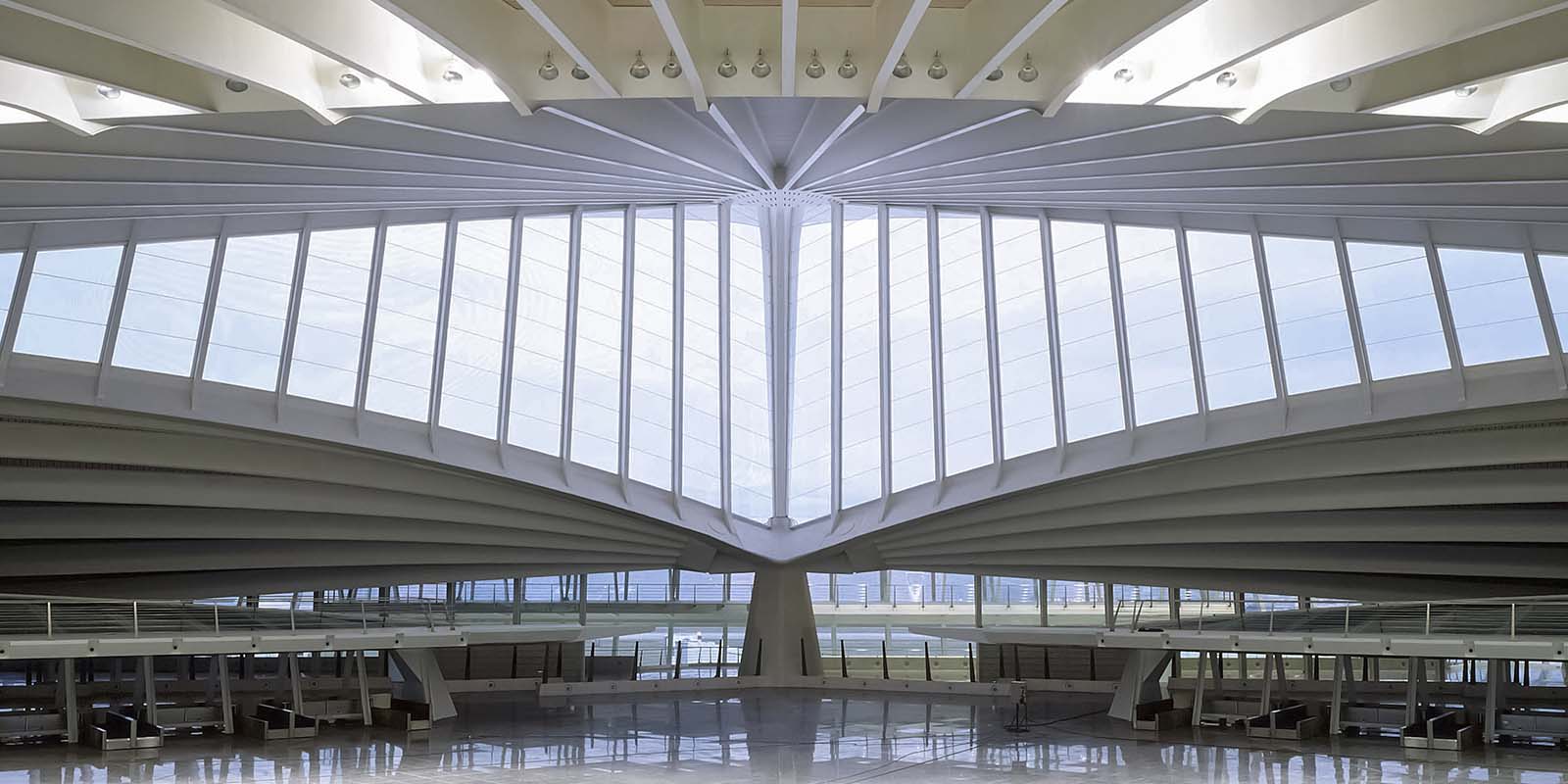 In addition, ACCIONA Energía’s IPO on July 1st allowed the Group to reduce its estimated pro forma leverage considerably to €4.33 billion (-33.8%). This will increase the investment and growth potential of the company, both in its Energy subsidiary and in the rest of its activities, focused on sustainable infrastructure.

Net debt levels at the end of the first half (€5.79 billion) do not yet reflect the impact of ACCIONA Energía's IPO, which in the third quarter generated an estimated net cash inflow of €1.47 billion, most of which was applied to debt reduction.

ACCIONA’s strong performance across all business divisions contributed to the increase in EBITDA to €643 million (+28.7%). Infrastructure EBITDA increased to €126 million (+76.3%) despite the divestment in Spanish concessions sold in the fourth quarter of 2020, and thanks to a considerable EBITDA increase in the Construction business, which rose from €2 million to €57 million.

ACCIONA’s Energy subsidiary registered a €1.04 billion (+23.2%) turnover, with an EBITDA of €501 million (+18.3%), which was spurred by growth in its international power generation business.

Total installed capacity at the end of June stood at 11.2GW, up from the 10.4GW a year earlier. In the last twelve months, the company has installed 781MW of new capacity: 158MW of wind in Australia (Mortlake South), 170MW of wind in the US (Chalupa), 214MW of wind in Mexico (San Carlos and Santa Cruz), 238MW of solar PV in Chile (Malgarida).

During the first half of 2021, ACCIONA Energía installed 494MW of capacity. As of June 30th, 495MW were under construction. A further 1,250MW is scheduled to begin construction in the coming months, which will enable the company to meet its growth plan for this year and strengthen prospects for 2022.

In the first six months of the year, ACCIONA's consolidated production amounted to 10,227GWh (+4.1%).

The Infrastructure backlog amounted to €17.4 billion at the end of the period, a new record for the company, with 81% of the projects in international markets. During the first half, the company was awarded new contracts worth €4.65 billion, of which €2.36 billion corresponded to Construction and Water projects. The main contracts include the Jubail 3B desalination plant in Saudi Arabia (€337 million), the Playa Carmen-Tulum stretch of the  Mayan Railway in Mexico (€315 million), the upgrade of the Frankston railway line in Melbourne, Australia (€213 million) and various projects in Poland (€249 million).

ACCIONA’s Real Estate figures show a decline in the volume of residential units delivered. Between January and June, ACCIONA completed 156 units compared to 301 in the first half of 2020. However, the group currently has 935 pre-sold residential units for delivery over the next 24 months. ACCIONA's Real Estate division has the capacity to develop 5,000 homes in five years.

Bestinver increased its revenues to €62 million (+28.8%) and reached an EBITDA of €34 million (+29.5%). The figures reflect a positive performance of the group’s funds, the positive market reception of the new products launched in the period, such as the Infrastructure Fund, and a growing contribution from the capital markets business. At the end of June, Bestinver’s funds under management amounted to €7.35 billion (+32.7%).

*Note: 2020 figures restated excluding the Services portfolio that has been reclassified to the Other Businesses.