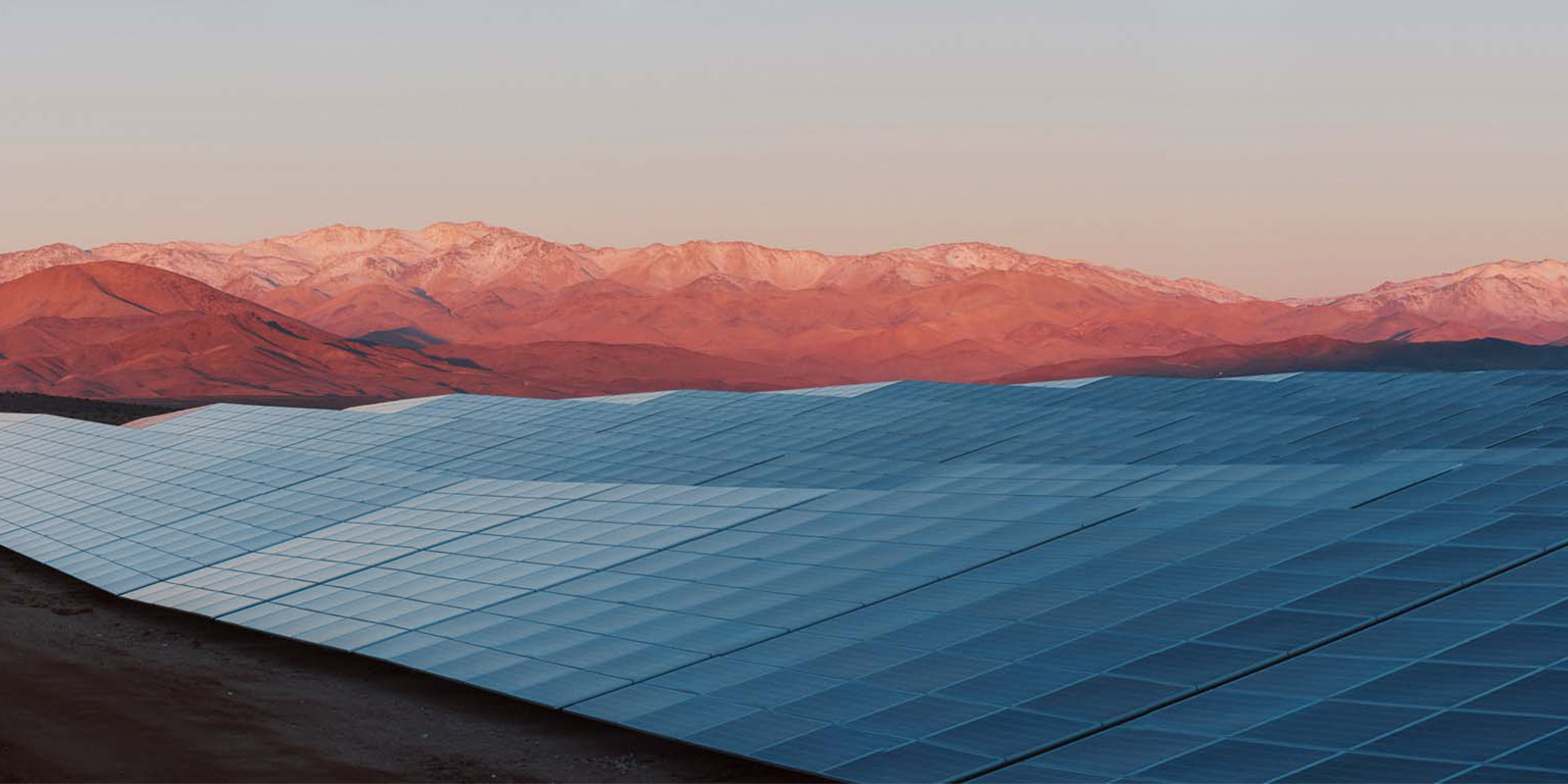 The pool of financial institutions will coordinate the process and the development of the materials necessary for a successful IPO.

These banks have led over 60% of all European IPOs in the last five years with a total volume issued well in excess of €100 billion combined. They have also played a leading role in equity capital markets transactions in the renewable energy space with a combined deal volume issued of €18 billion.

In addition, STJ Advisors and AZ Capital will act as independent advisors.

The law firms Uría y Menéndez and Davis Polk & Wardwell are the issuer's legal advisors. Linklaters will act as counsel to the banking syndicate.

ACCIONA announced in February its intention to IPO its energy business during the first half of this year for placement in the Spanish market. The company's General Shareholders' Meeting, in extraordinary session, authorized Monday the sale of shares of Corporación ACCIONA Energías Renovables (ACCIONA Energía), with the intention to float.

The perimeter of the new company will include ACCIONA’s entire Energy business, excluding its stake in wind turbine manufacturer Nordex. The size and structure of the placement is yet to be decided, but the free float will be at least 25% of the capital of the new listed company. The intention of ACCIONA's Board of Directors is to maintain a stake of around 70% of ACCIONA Energy.

This announcement is neither a prospectus nor a prospectus equivalent document nor an offer to sell or a solicitation of any offer to buy any securities of Corporación Acciona Energías Renovables, S.A. (the “Company”) in such jurisdictions where such offer or sale would be unlawful. Investors should not subscribe for or purchase, sell or otherwise dispose of any securities referred to in this document except on the basis of information in, or incorporated by reference to, the prospectus to be registered with, and approved by, the Spanish National Securities Market Commission (Comisión Nacional del Mercado de Valores, the “CNMV”), that is to be available at the Company’s registered offices and published on the websites of the Company and the CNMV in due course in connection with the proposed initial public offering of ordinary shares (the “Shares”) of the Company (the “Offering”).