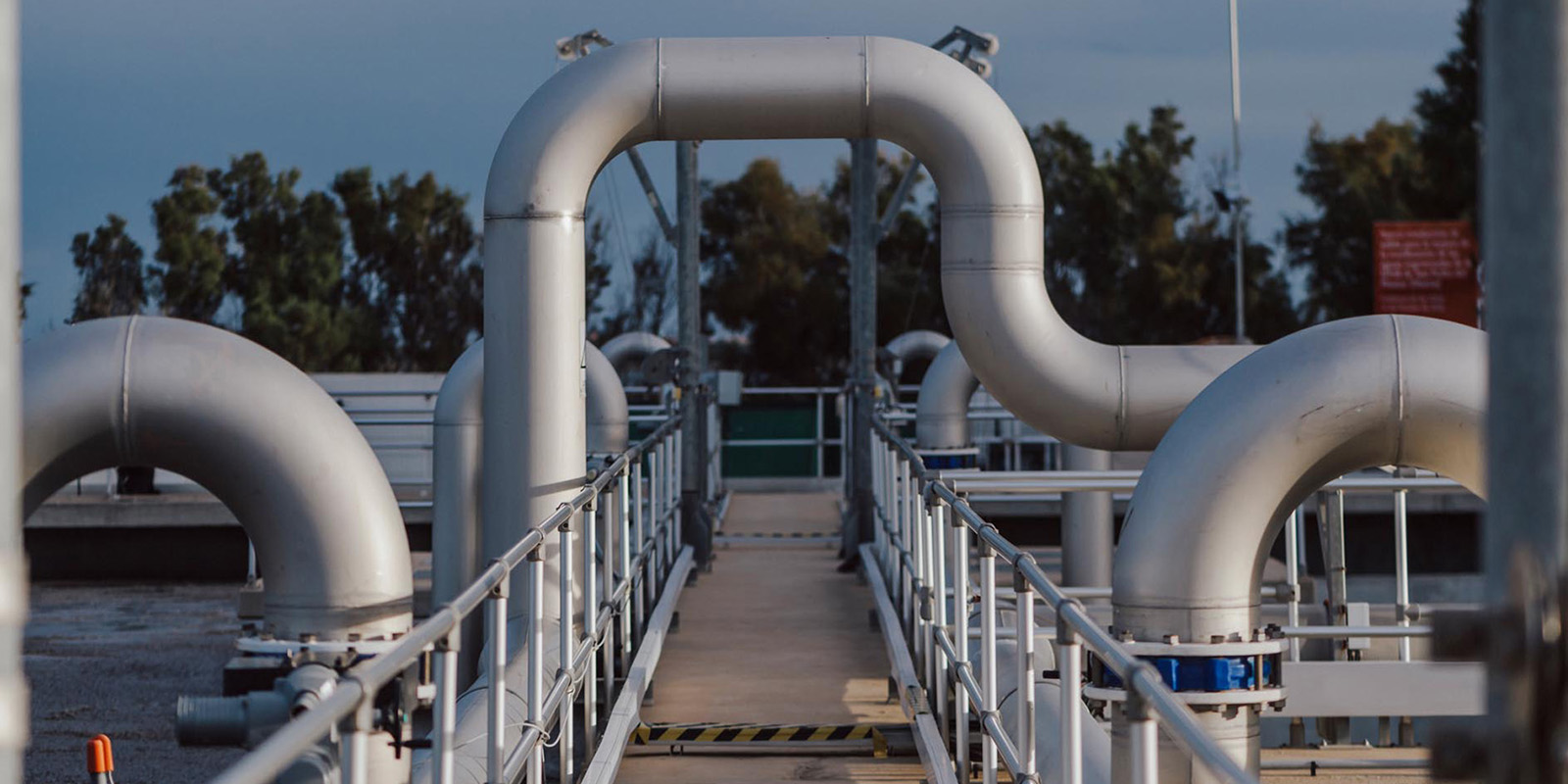 ACCIONA, in a joint venture with Aqualia and the local Tawzea and HAACO groups, has been awarded the contract for the management, operation and maintenance of the end-to-end water cycle for seven years in the regions of Assir, Jazan, Baha and Najran, a region known as the South Cluster that covers these four provinces in the south of Saudi Arabia with a population of over five million and a surface area equivalent to half of Spain (240,000 km²).

The contract, which involves a public-private partnership with the state-owned NWC (National Water Company) in charge of these services, covers the management of 59 drinking water plants, 380 storage tanks, 330 pumping stations, 127 tanker filling stations, 20,000 kilometres of mains piping, 43 wastewater treatment plants and 7,000 kilometres of collection networks, among other assets.

The area is one of the six clusters or territories in Saudi Arabia into which the NWC (National Water Company) has divided the country to make progress towards better management of water supply and sanitation services. The ultimate aim of this government programme is to incentivise the participation of the private sector in the management of water and sanitation in the country and to generally improve their efficiency.

ACCIONA thereby consolidates itself as a key player in the water sector in Saudi Arabia, where it already has major projects in water treatment and desalination, together with the financing, construction and operation (for 25 years) of the Madinah-3, Buraydah-2 and Tabuk-2 wastewater treatment plants, the construction of the Al Khobar 1, Al-Khobar 2, Shuqaiq1 and Shuqaiq3 desalination plants, or more recently, the award of a contract for the construction of the Jubail 3B desalination plant (capacity: 570,000 m3/day) to supply two million people in the cities of Riyadh and Qassim.