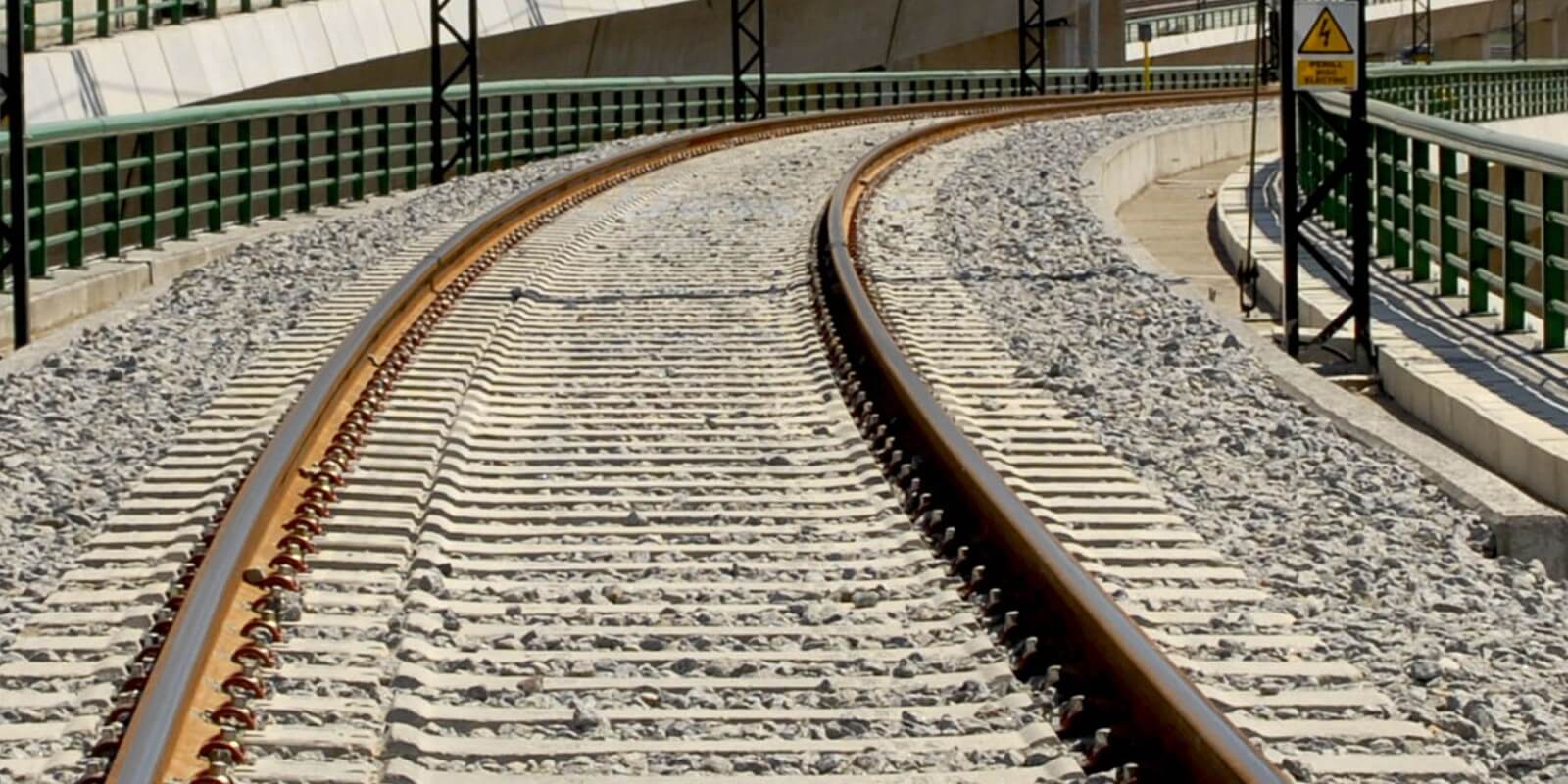 ACCIONA, in consortium with Grupo México, has been awarded the construction of Section 5 of the “Mayan Train” rail, between Playa del Carmen and Tulum, by Mexico's Fondo Nacional de Fomento de Turismo (Fonatur). The project is valued at MX$17.8 billion (€713 million).

The project calls for the construction of 60.3 kilometers of electrified double rail tracks. The convoys will be able to reach maximum speeds of 160 kilometers per hour. The works will include a seven-kilometer railway viaduct in Playa del Carmen, as well as several wildlife crossings along the overall route.

During the 31-month construction period, more than 3,000 direct and indirect jobs will be created. Once completed, the consortium will be responsible for the maintenance of the infrastructure for another 51 months.

The main objective of Mexico’s Mayan Train is to promote the sustainable and socioeconomic development of the region as well as its communities. The project will significantly improve infrastructure and services for the region's inhabitants and for the more than three million tourists who visit the area every year.

In addition, the new infrastructure will contribute to the rehabilitation of the Natural Protected Areas in Quintana Roo by reducing the volume of polluting emissions. Upon completion, the electric train will take up an important part of the area’s current passenger and freight transportation, which is currently dominated by road transit.

We will build along with @GMexico_oficial the Section 5 of the “#MayanTrain” rail, between Playa del Carmen and Tulum 🚊 #InvestInThePlanet #TrenMaya

ACCIONA has extensive experience in the development of railway works. The company is currently building over 20 kilometers of high-speed double-track tunnels between Oslo and Ski in Norway and has also carried out the extension of the Dubai Metro Red Line. ACCIONA was also recently awarded the Vancouver SkyTrain expansion in Canada.

In Latin America, ACCIONA executed the Medellín railway transport system (Colombia) and is currently constructing the first metro line in Quito (Ecuador) and Line 6 of the São Paulo metro (Brazil). In Spain, the company has also participated in the construction of various high-speed train sections and several Metro lines in Madrid, Barcelona, Malaga and Seville.

ACCIONA has been present in Mexico since 1978. The company is developing several projects in the country that provide solutions for a low-carbon economy through resilient infrastructure, clean energy and real estate developments.

Some of the emblematic projects that ACCIONA has carried out in the country are its work on the Atotonilco wastewater treatment plant, which serves 12.6 million people in the Valley of Mexico, as well as various highway projects, such as the Estación Don-Nogales international highway (Sonora).

The company also developes social projects, such as the first General Hospital of the Mexican Social Security Institute (IMSS) in Nogales, and the Polytechnic University of San Luis de Potosí. ACCIONA also carried out power projects, such as a 117-kilometer power grid that transports energy to the states of Sonora and Sinaloa.

ACCIONA is a leading group in Mexico’s renewable energy sector, operating 1,300MW of wind and photovoltaic energy in the country.

The acciona.org foundation operates in Mexico, providing clean energy and water and sanitation solutions to over 36,000 people in more than 600 rural and indigenous communities in the states of Oaxaca, Chiapas and Nuevo León.