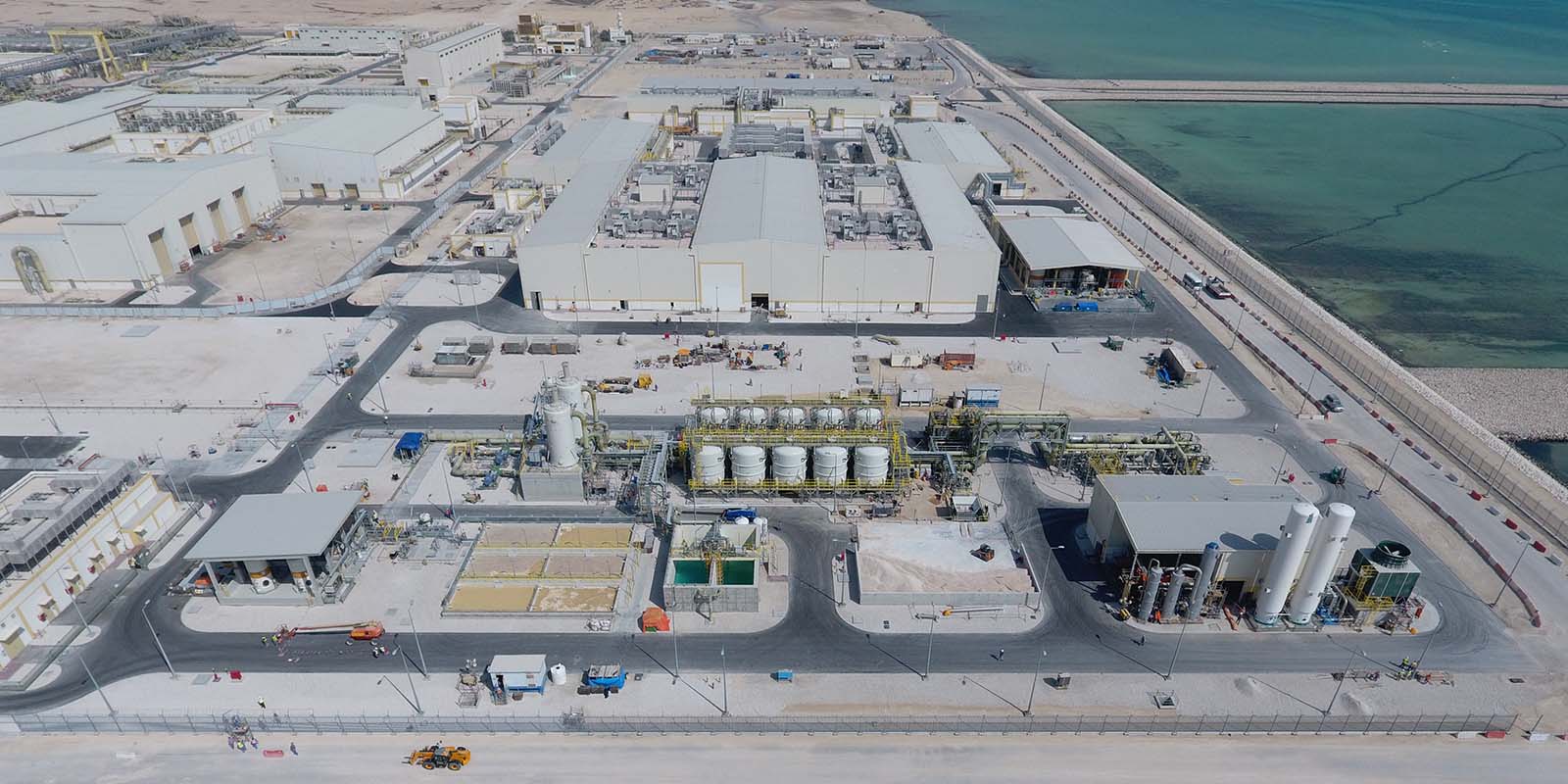 The Umm Al Houl Expansion (UHP Expansion) is part of a bigger Independent Water & Power project (IWPP) that includes an existing SWRO facility. With the expansion, the twin RO desalination plants will produce 564 million of liters per day, making it the biggest desalination plant in Qatar using Reverse Osmosis technology. The complex will supply drinking water to 1.1 million of people. ACCIONA has been responsible for the design, procurement, construction and commissioning of the UHP Expansion.

José Francisco García Jorge, UHP Expansion Project Director, says, “This milestone is the result of good teamwork between the client, our engineers and the construction teams in challenging conditions because of the Covid-19 pandemic. We are very proud to have completed this project that will deliver safe drinking water in a sustainable and innovative way.”

UHP Expansion has recently achieved an important health and safety milestone at the plant, having overseen 10 million working hours without lost-time injuries. With completion of the project in just 22 months, the project has also set a construction record in the world of desalination. This is the third RO desalination plant that ACCIONA completes in Qatar.

ACCIONA is a world leader in Reverse Osmosis (RO) technology, which sends saline water through a treated, semi-permeable membrane to separate water from salt. It is less expensive and more energy efficient than thermal desalination because no heating of the seawater is needed. The technology is also more environmentally friendly, emitting 6.5 times fewer greenhouse gases than thermal desalination. As a result, RO is rapidly becoming the preferred desalination technology in water-scarce regions such as the Middle East because of its efficiency, sustainability and lower carbon footprint.