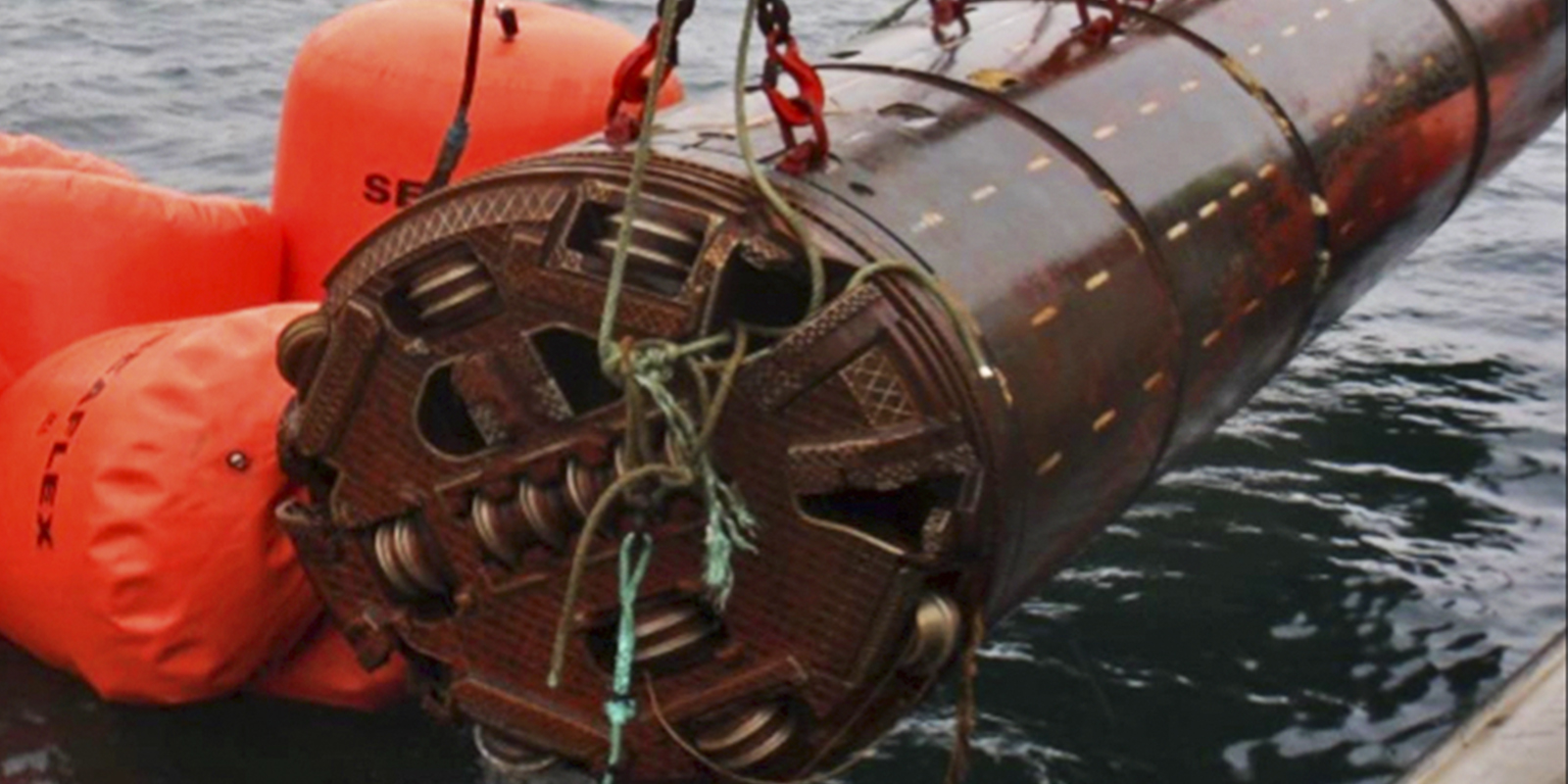 HELEN, one of the largest energy companies in Finlandhas selected a consortium formed by ACCIONA and the local company YIT as the preferred bidder for a project to recover heat from seawater at the Salmisaari for its use in the district heating system for the Finnish capital. This is an Alliance contract, one of the best-structured contracts in terms of risk management between the parties, a model in which ACCIONA is very experienced due to the various Alliance contracts it is executing in Australia, one of ACCIONA's key markets.

The contract is worth €400 million, including the design and development of the project, which involves the use of a tunnel boring machine to build approximately  17Km undersea tunnel – the third longest of its kind in the world – in order to capture seawater at a temperature of 2 degrees Celsius and at a depth around 70 meters in the Baltic Sea.

This system will help supply domestic hot water and heating (as well as cooling in summer), in which the heat or thermal energy will be produced in the  production plantand distributed through a network of urban pipelines.

The consortium would be eligible tocarry out works on the underground chambers to house the facilities, the 9Km tunnel to return excess water to the sea (to be built by drilling and blasting), and the water intake caisson and piping, as well as all the necessary engineering works, although the detailed scope of the project will be determined by the alliance during the development phase.

This entails ACCIONA's entry into the Finnish market, as well as ACCIONA’s expansion and consolidation in the Nordic countries, through the execution of a project with the highest standards of sustainability for decarbonization, based on the use of natural resources to achieve a clean and efficient urban heating and air conditioning system. The development phase is expected to last until the fall of 2024 and afterwards a decision will be made on if alliance will move on to the implementation phase, which will take about five years.

It is the first project of this kind to be built by ACCIONA, which already has extensive experience in conventional tunnels and TBMs of varying degrees of complexity for railway and subway projects around the world. The company is experienced in subway construction, having completed more than 600Km of tunnels. These include the longest railway tunnels in the Nordic countries (across 22Km) in Norway and the Legacy Way tunnels in Brisbane (Australia), a project that has received numerous awards for both its technical execution and its environmental protection measures. ACCIONA has also participated in the construction of subway lines in cities around the world, such as Madrid, Barcelona, Bilbao, Hong Kong, Lisbon, Dubai and, more recently, Line 6 of the Sao Paulo Metro in Brazil, one of the largest transport infrastructure projects in Latin America.