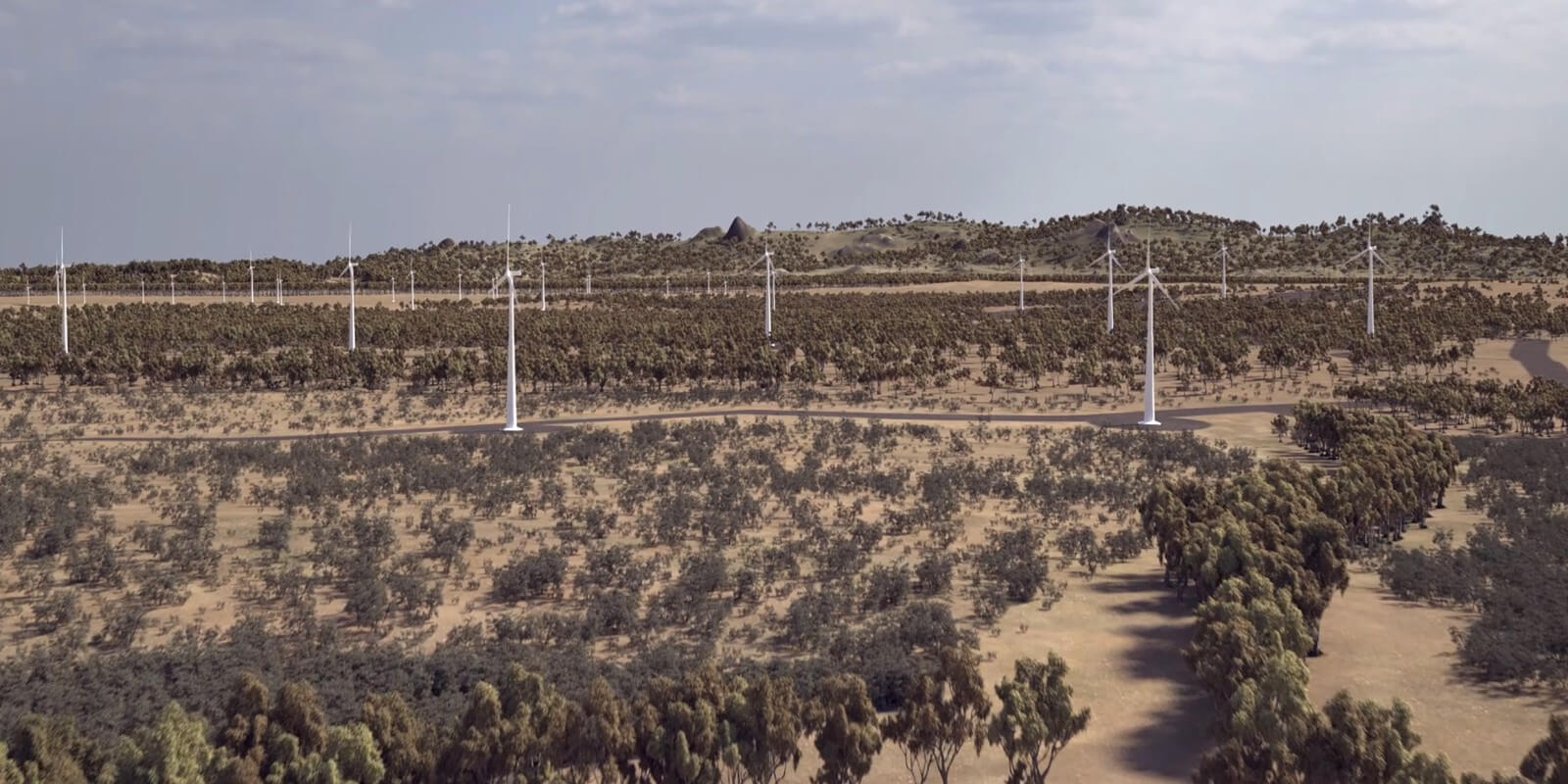 ACCIONA Energía has begun the construction of the MacIntyre complex, the largest wind farm in Australia, with a total capacity of 1,026MW and an associated investment of AU$2 billion (€1.3 billion). The MacIntyre complex consists of two wind farms: MacIntyre (923MW), owned by ACCIONA Energía (70%) and Ark Energy (30%), where the construction works have kicked off; and Karara, owned by Queensland’s public utility CleanCo, which will also operate it.

The wind farms will use 180 Nordex Delta 4000 turbines with a power rating of 5.7MW, the latest generation of turbines by the German manufacturer. ACCIONA Energía will operate the MacIntyre wind farm, which will be the company’s largest wind farm in the world and will triple its renewable production capacity in Australia.

Construction of the complex is expected to be completed in 2024, thanks to an ongoing project acceleration plan to make up for the delay caused by the Covid19 pandemic and associated supply difficulties.

The MacIntyre complex will generate clean electricity to supply nearly 700,000 homes and avoid the emission of around 3 million tonnes of CO2 each year, thus contributing to Queensland’s ambitious decarbonization goals.  In addition, ACCIONA Energía has a large photovoltaic plant under development in Aldoga, and it has signed an agreement with Stanwell Corp to supply renewable electricity from this facility to its green hydrogen production plant.