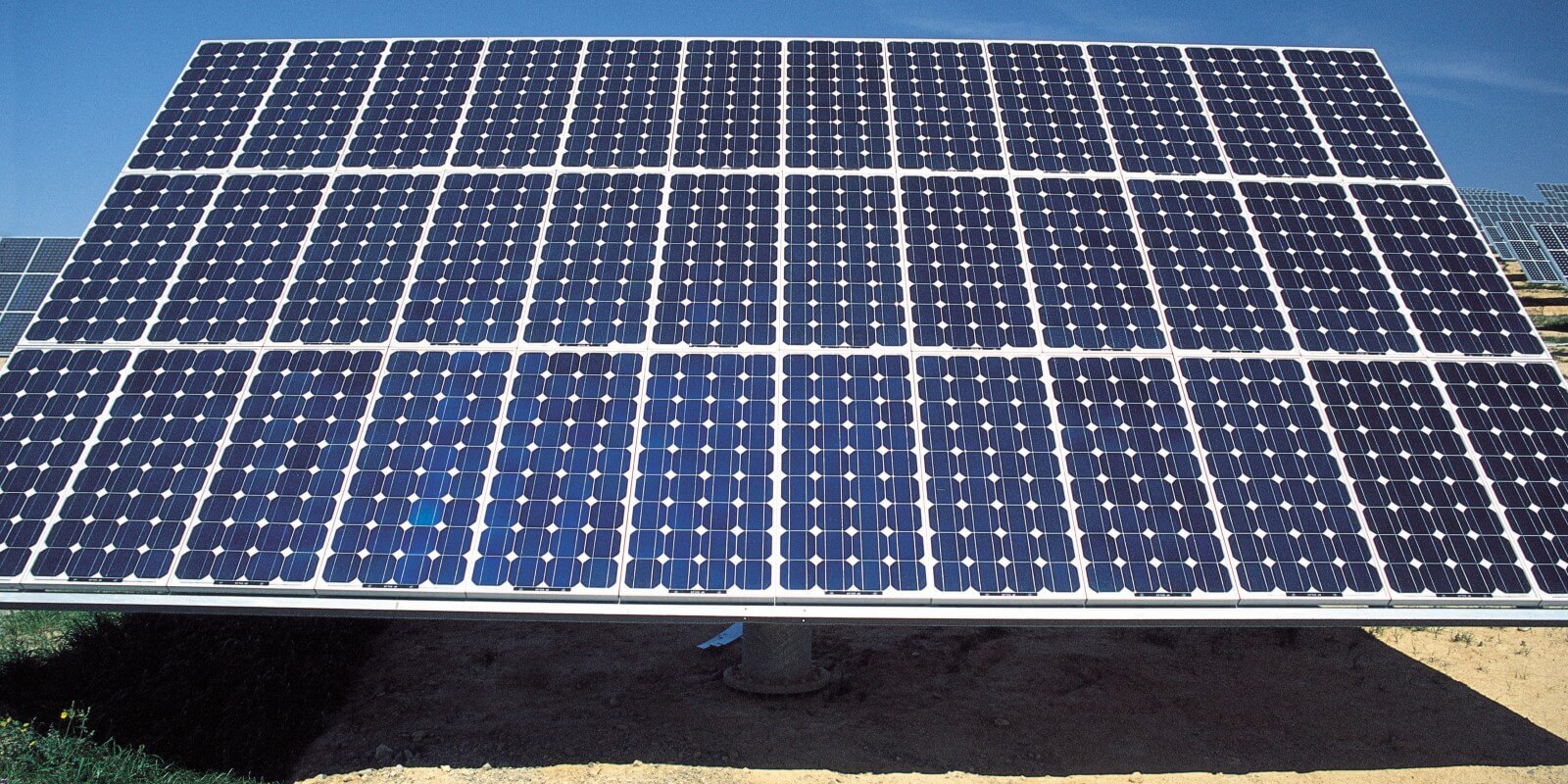 The European Commission's Climate, Infrastructure and Environment Executive Agency (CINEA) has awarded a €4.35 million grant to a project sponsored by ACCIONA Energía that will install smart, solar-powered irrigation systems for nearly 2,000 farmers in the Ebro basin in Spain.

The project promises to deliver a triple win to irrigation communities in Ebro basin (La Rioja y Aragón) : zero carbon emissions, significant water savings and lower energy bills. The installation of photovoltaic solar modules to power the irrigation networks will eliminate the carbon emissions associated with the electric mix or diesel pumps. Smart sensors will reduce the consumption of water and the need to pump less water will  also save on energy bills. Given that agriculture accounts for 70% of water consumption in Spain, and that water shortages and drought are becoming more frequent, this sustainable solution will make farming communities more sustainable and more resilient to the impacts of climate change.

The project’s business model, developed by ACCIONA Energía, points the way to how renewable energy can promote water and energy savings in agriculture.

The Photovoltaic Pumping Innovation in Irrigation Communities project contemplates the installation of 7.35MWp of photovoltaic capacity. The project’s estimated production of around 12,000MWh per year will avoid the annual emission of 1,800 tonnes of CO2.

The total investment required for the project is around €7.5 The project is led by ACCIONA Energía in collaboration with the Polytechnic University of Madrid (UPM), the National Federation of Irrigation Communities, the consultancy Consultora de Ingeniería Rural y Agroalimentaria (Cingral), Qualifying Photovoltaics (QPV) and the Irrigation Communities of Alto Aragón.

The solar-powered irrigation project incorporates two major innovations. The first is the technology used to stabilize the injection of energy into the system, which in turn stabilizes the irrigation process itself. UPM developed and patented this process following the success of the earlier research project: Maslowaten, granted by the European Commission under the H2020 program.

The clean pumping technology developed by UPM was able to solve issues such as the intermittency of solar power when the sun doesn’t shine and the opposite problem – overloading the network during peak radiation periods. Smart features include a decentralized system for advanced monitoring, automated performance analysis, fault detection and reporting, all of which improve efficiency.

The result is an efficient, high-power, autonomous and battery-free photovoltaic irrigation system.

The second important innovation is the project’s business model, whereby farmers will not have to pay for the initial cost of the installation. They will instead amortize the cost through a long-term Power Purchase Agreement (PPA) with the supplier of solar energy for their irrigation networks. These PPAs will offer farmers a competitive and stable price that will reduce their exposure to energy market fluctuations.