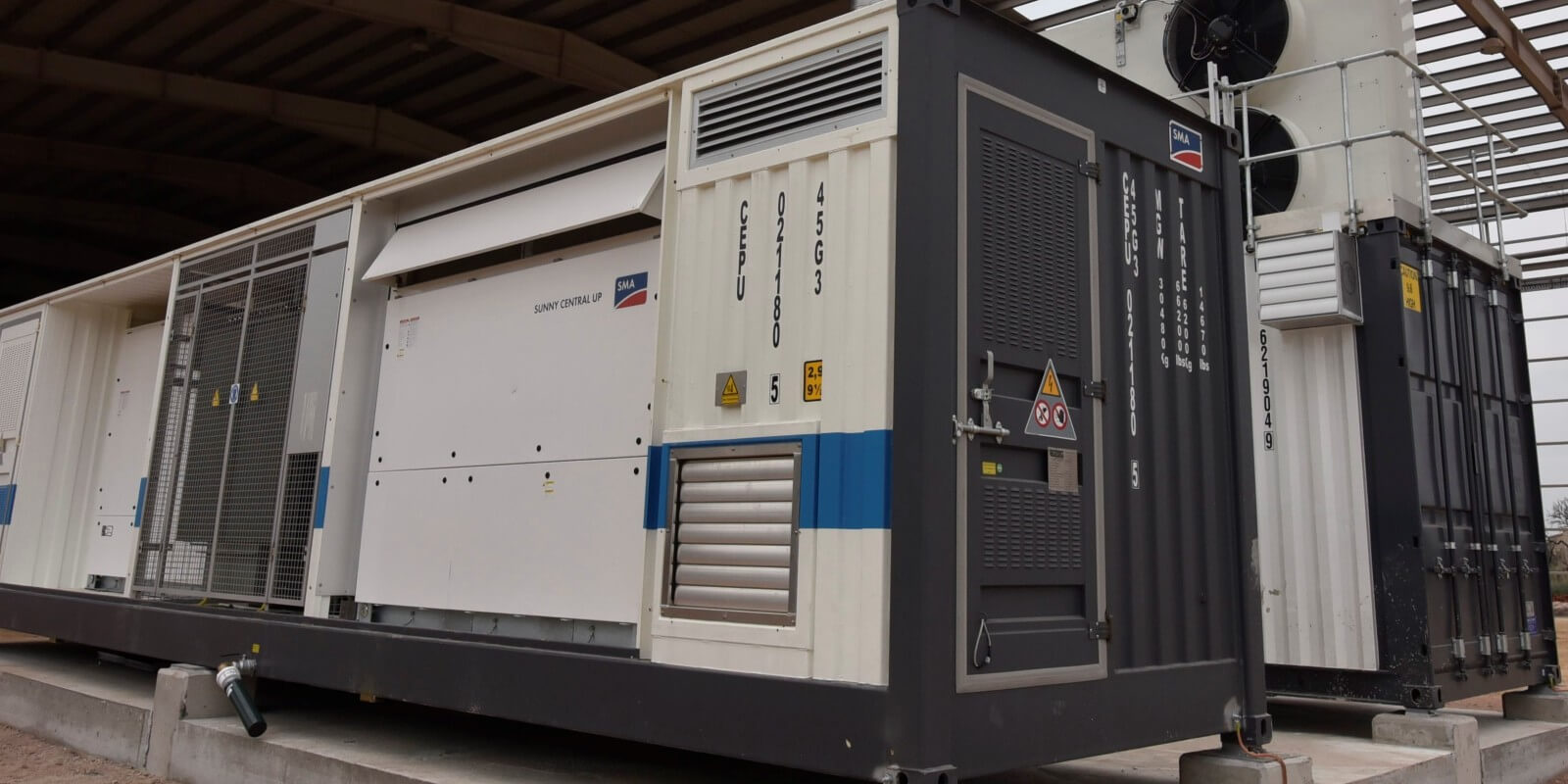 Power to Green Hydrogen Mallorca, a venture led by ACCIONA Energía and Enagás, in partnership with CEMEX and IDAE, has started commissioning tests to produce renewable hydrogen at its facilities in Lloseta (Mallorca).

The Lloseta plant has produced hydrogen using the first industrial-scale renewable hydrogen project in Spain and Southern Europe, after receiving the integrated environmental authorization, which concludes the paperwork required by the Government of the Balearic Islands. From this point on, testing of the start-up procedure begins.

The electrolyser that splits water molecules into oxygen and hydrogen atoms is powered by renewable energy supplied by two photovoltaic plants, one located in the municipality of Lloseta (8.5 MW) and the other in Petra (5.85 MW).

The renewable electricity for hydrogen production is certified using blockchain technology via the GreenH2Chain® platform developed by ACCIONA Energía, ensuring that the hydrogen obtained at the plant is 100% renewable.

The plant will begin producing green hydrogen on an industrial scale at the beginning of the year and will produce at least 300 tons of renewable hydrogen per year, part of which will be distributed through Spain's first hydrogen pipeline, built by Redexis.

Green hydrogen will have multiple applications on the island, such as supplying clean fuel for buses and delivery vans, producing heat and electricity in fuel cells for commercial and public buildings, and supplying energy in port terminals.

Local business is also participating in the deployment of this clean energy ecosystem through agreements such as the one reached with the Iberostar hotel group, which will use renewable hydrogen to replace part of its natural gas consumption.

Other segments of the economy, such as industry, mobility, and public and private sector entities, are expected to use this renewable energy in support of the Mallorca renewable energy project and the reindustrialization of Lloseta.

Power to Green Hydrogen Mallorca is the core of the Green Hysland project, which is coordinated by Enagás and supported by EU funding. Through the Clean Hydrogen Partnership (formerly known as the Fuel Cell and Hydrogen Joint Undertaking — FCH JU), the European Union has earmarked €10 million to support the deployment of the infrastructure needed to build renewable hydrogen infrastructure on the island of Mallorca.

Find out in depth the details of the project on this green hydrogen plant in Mallorca, Green hydrogen will it go down in history as a new revolution.