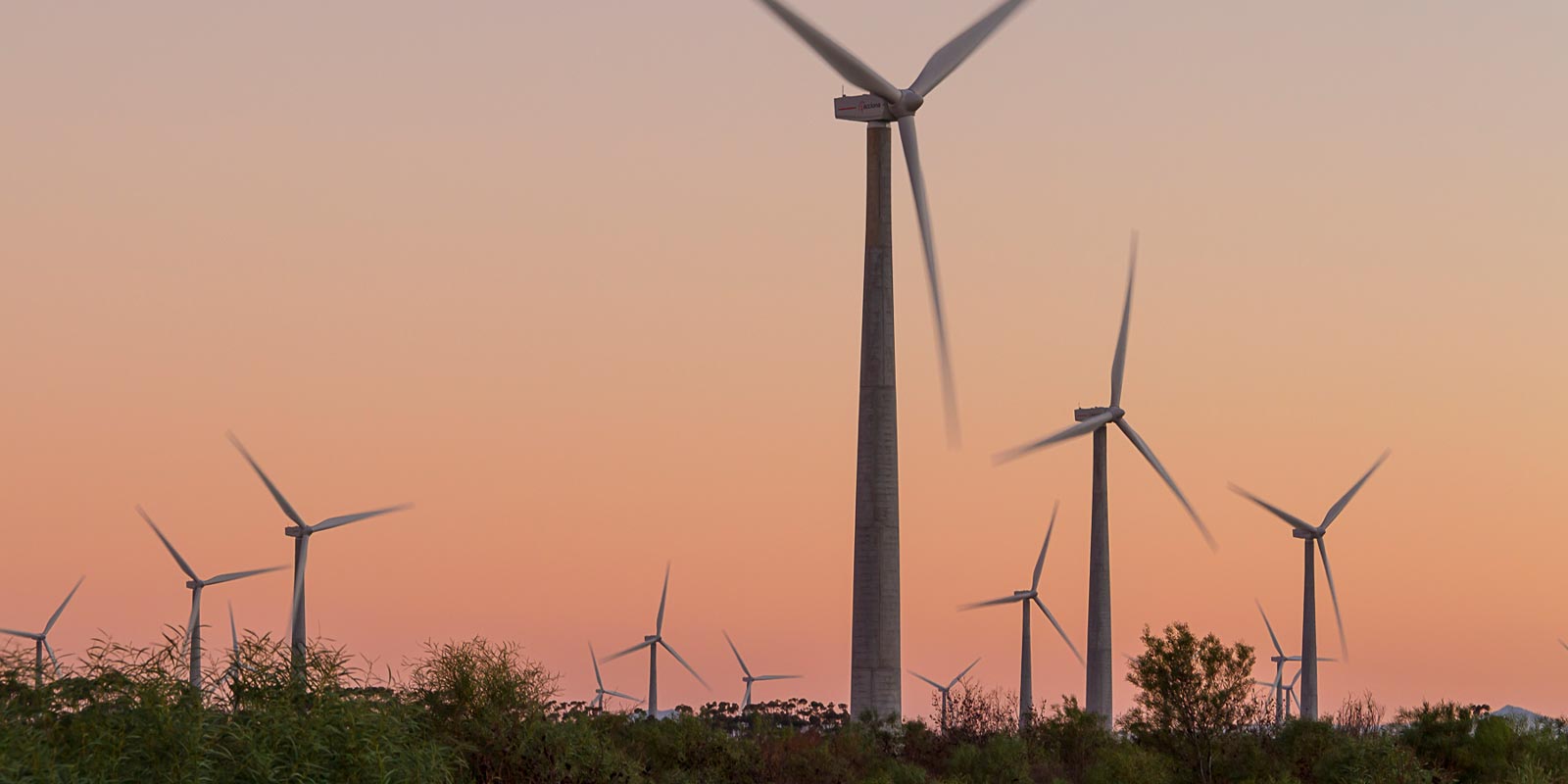 ACCIONA Energía has been recognised for the first time by CDP, a benchmark entity in the analysis of corporate climate information, as among the leading world companies in decarbonization by joining CDP’s Climate Change ‘A’ List, made up of corporations with the best practices and results in emission reduction, strategies to fight climate change and alignment of their activities with a low-carbon economy.

ACCIONA Energía thereby joins its parent company ACCIONA, which also figures in the CDP ranking. The subsidiary specialised in renewable energies has obtained the highest rating the first time it has presented itself for assessment by CPD, following its stock exchange listing in July 2021.

Only 283 companies from more than 18,000 analysed by CDP worldwide appear in this annual ranking, which recognises organisations that have shown environmental leadership, disseminated actions against climate change and demonstrated the best practices in strategy and action, with scientifically based objectives and developing strategies for the climate transition.

The climate strategy of ACCIONA Energía is contained in its five-year Sustainability Master Plan (PDS in Spanish), in which it gives a detailed explanation of its commitment to the regeneration of the environment and the positive impact of its activity, both on ecosystems and society. In 2021 the company avoided the emission of 13.4 million tonnes of CO2 equivalent through its renewable generation. 100% of the company’s CAPEX is aligned with the European taxonomy on sustainable activities.

ACCIONA Energía recently renewed its position as the “greenest” electricity generation company in the world for the eighth year in succession, according to the “Top 100 Green Utilities” ranking issued every year by Energy Intelligence. It has held this position since 2015.

CDP is a non-profit organisation whose aim is to encourage institutions, companies and individual citizens to foster a low-carbon economy that cares for the environment. Through its reports, CDP proposes the channelling of investment and consumption towards solutions against global warming and the deterioration of natural resources.