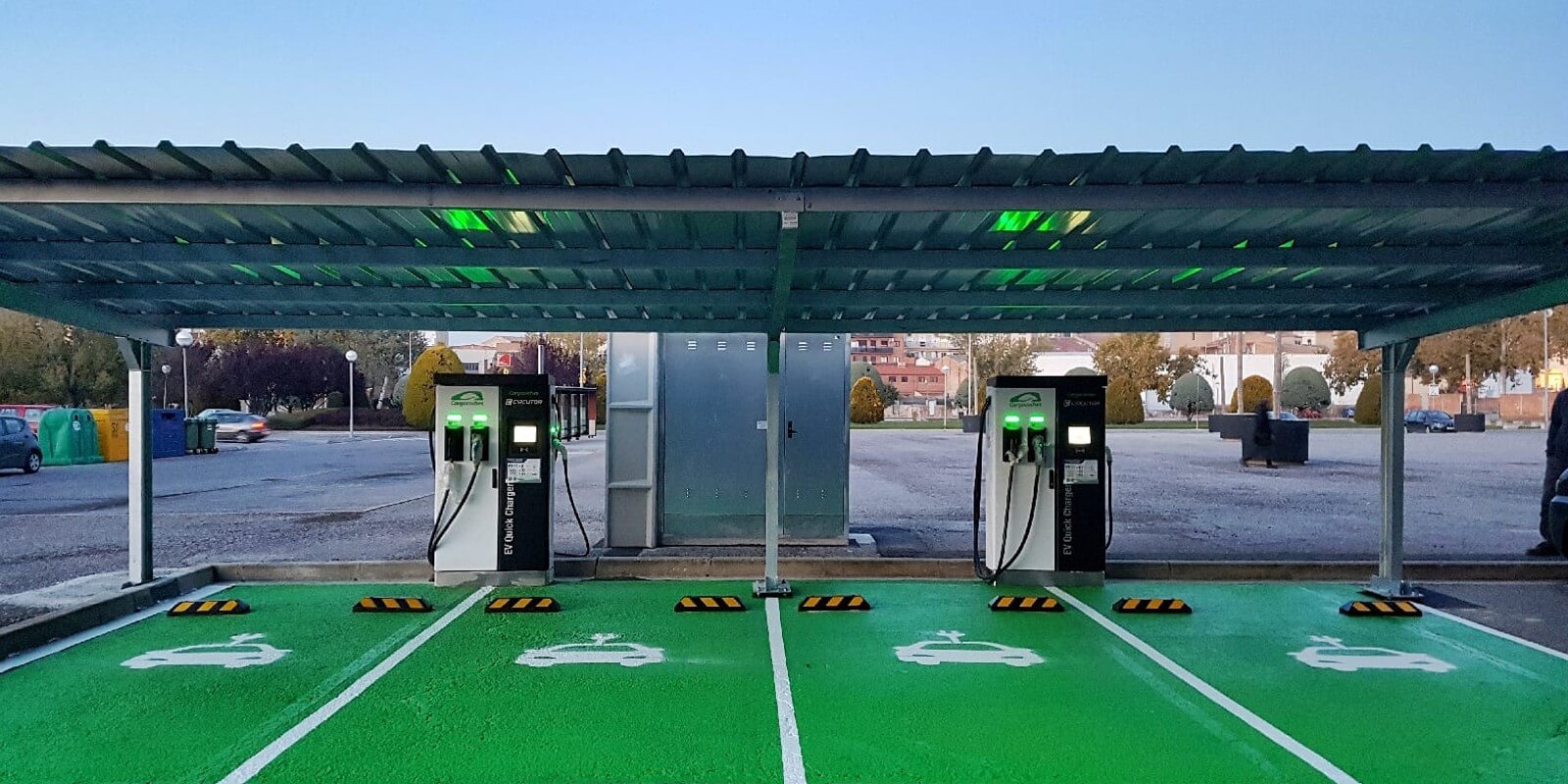 Cargacoches owns 50 rapid interurban charging points, and manages over 400 third-party points and 10,000 registered users, making it one of the most extensive charging networks in Spain. The company has a management platform and a mobile application for users, developed with in-house technology.

ACCIONA Energía considers electric mobility to be a key element in the global energy transition, provided that the power supply is 100% renewable. The company’s entry into the clean energy infrastructure sector for electric vehicles is linked to its commitment to promoting the green energy transition and its desire to stay ahead of macro trends.

ACCIONA Energía aims to build out the public charging network to 25,000 recharging points by 2030, including its own charging network and the management of others belonging to third parties. This will allow the group to become one of the leading companies in the sector.

ACCIONA Energía will also offer its corporate and institutional clients access to its electric vehicle charging network as a way of contributing to their decarbonization plans. The company already supplies 100% renewable energy, as well as other solutions including on-site generation, energy services, green hydrogen and also microgrids to its clients.

The situation is similar for charging networks, particularly intercity fast charging stations, with a ratio of two per every 100 kilometers of fast lanes in Spain compared to 14 in Germany or 19 in the United Kingdom.

Estimates show that the interurban charging market will grow exponentially over the next ten years, driven by improvements in technology, vehicle autonomy and electric car price competitiveness.

According to a joint report published in July by the Spanish Association of Automobile and Truck Manufacturers (ANFAC) and the dealerships’ association (Faconauto), Spain will need at least 340,000 public access charging points by 2030. The rollout of a national charging network will be key to service an estimated five million electric cars, according to the Spanish government's National Integrated Energy and Climate Plan (PNIEC).