ACCIONA to develop its fourth wastewater treatment plant in Ecuador 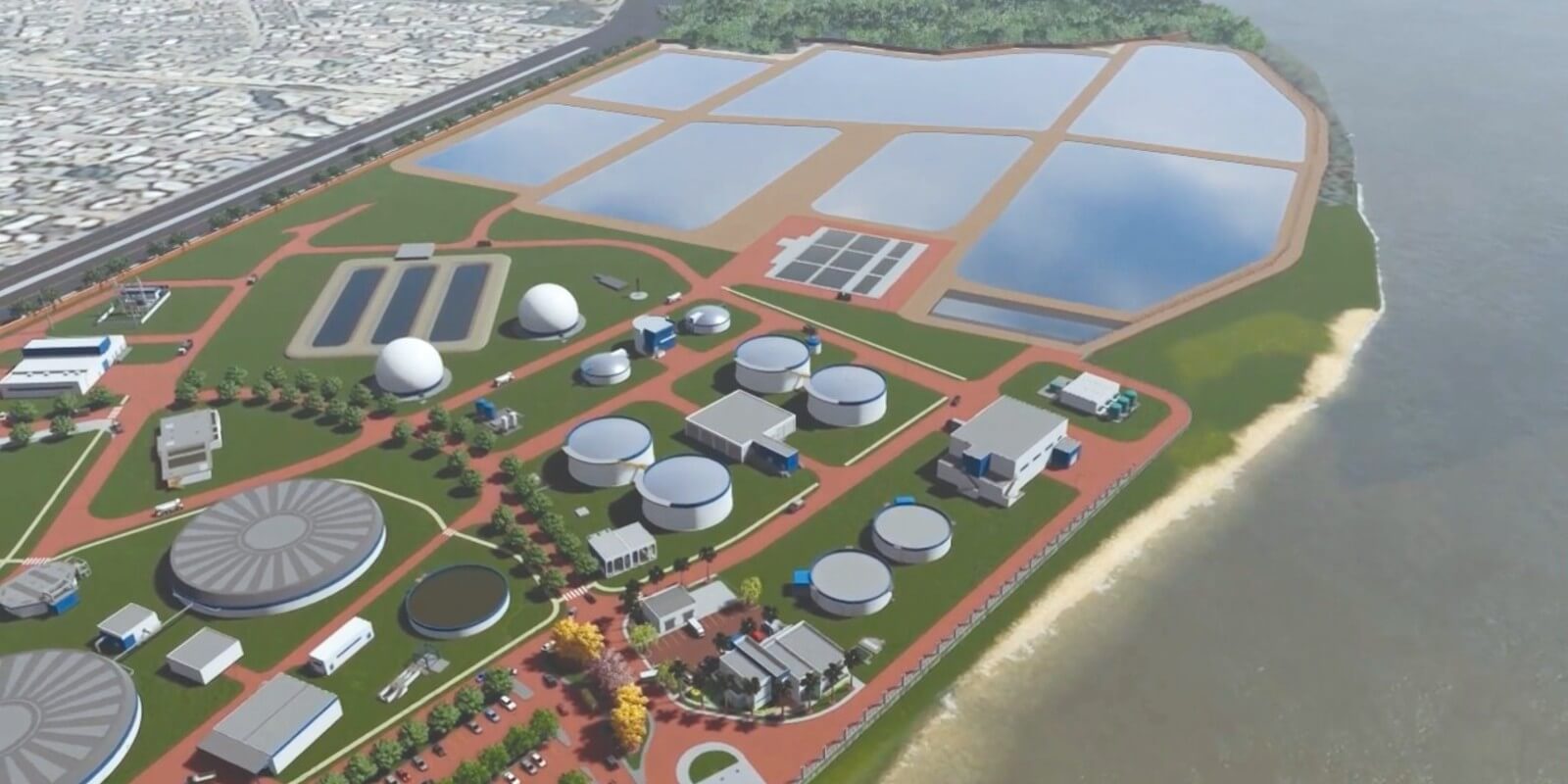 EMAPAG, the municipal water and sewerage company of Guayaquil (Ecuador), has awarded ACCIONA the construction of the 'Los Merinos' wastewater treatment plant (WWTP) in the north of the city. The project, which includes the 'Progreso' wastewater pumping station, is valued at US$160 million (€140 million) and is financially backed by the World Bank. The plant, which will serve 1.5 million people, is expected to take 42 months to complete.

The WWTP will include advanced wastewater treatment and sludge treatment processes and will have a capacity of 4 m³/s. The facility will help eliminate unpleasant odors in the area and therefore improve its environmental surroundings.

In 2019, ACCIONA completed, also for EMAPAG, the construction of the ‘La Pradera’ pumping station as part of the future ‘Las Esclusas’ WWTP in Guayaquil, which replaces the previous pumping station and contributes to modernizing the city’s water purification network.

The project, financed by the European Investment Bank and executed by ACCIONA on a turnkey basis, had a budget of US$25 million (€22 million). The scheme is part of a program to provide universal sanitary sewerage services for one million people - a third of the total population of Guayaquil - from the center to the south of the city.

ACCIONA has designed and constructed more than 330 wastewater treatment plants worldwide, with an overall capacity of 22.3 million m³ per day, the equivalent of serving a population of more than 80 million inhabitants.

In 2018, an ACCIONA-led consortium was selected to build the Loja WWTP, a turnkey contract valued at US$16.6 million (€13.4 million), with financing from the Development Bank of Latin America (CAF). The treatment plant, now completed and in initial operations, has a maximum hydraulic capacity of 1.45 m3/s and will serve a population of up to 350,000 inhabitants.

ACCIONA is also leading the consortium responsible for the US$40 million (€35 million) construction, expansion and improvement of water collection and purification systems in Esmeraldas, in the north of the country. The project, which will serve a population of more than 200,000 people, is a turnkey contract financed by the Inter-American Development Bank (IDB) and includes a water treatment plant and an electrical substation.

ACCIONA also completed in 2017 the Ibarra WWTP, also in the north of the country, which has a capacity of 43,200 m³ per day. This facility is in operation serving a population equivalent to 200,000 people. The WWTP was designed following a rigorous environmental protection plan through an advanced biological purification system.

In addition to its ample experience in the water business, ACCIONA is also building one of the Ecuadorian capital’s most emblematic projects, the construction of the second phase of the Quito metro. This contract is worth US$1.54 billion (€1.4 billion).