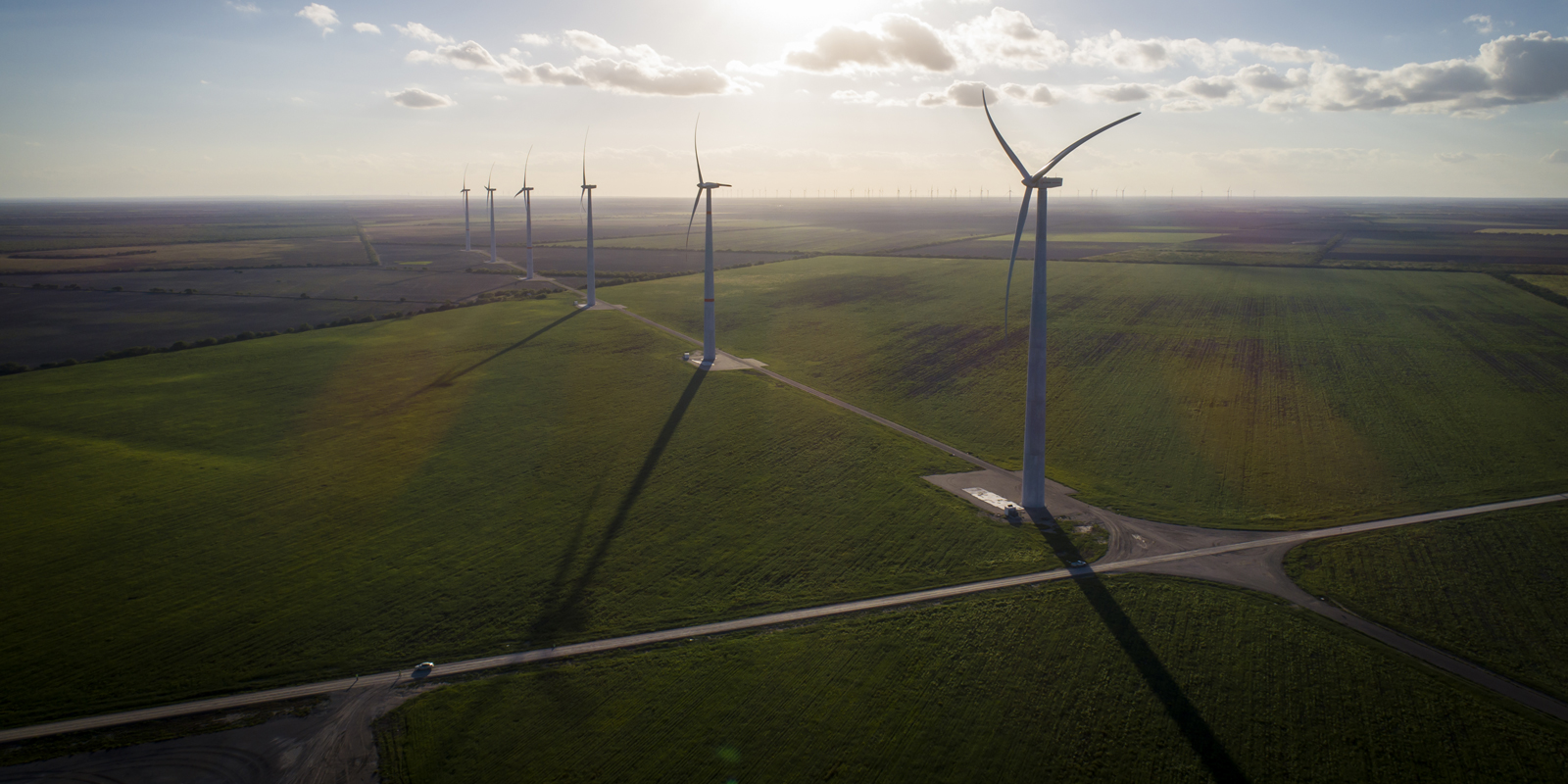 ACCIONA posted a net profit of €22 million euros (-85.7%) in the first half of 2020. The results reflect the effects of the lockdown in many countries during the second quarter of the year, as well as the necessary increase in health and safety measures in response to the pandemic. In a difficult economic environment, ACCIONA nevertheless managed to maintain a solid financial position and protect its growth plans. As a result, the Company is well placed to become a leading player in the post-COVID economic recovery and reactivation.

Revenues totaled €3.04 billion (-14.8%) and reflect the fall in energy prices
-mainly in Spain, due to lower demand in the current economic situation- as well as the suspension or slowdown during lockdown of some activities in the Construction and Services businesses.

Gross operating profit (EBITDA) reached €499 million (-29.1%). The result includes an impact from COVID-19 of €144 million, of which €32 million correspond to Energy and €90 million to Infrastructure.

Net profit of €22 million (-85.7%) includes a negative impact of €72 million due to accounting for ACCIONA’s 36.41% shareholding in turbine manufacturer Nordex using the equity method.

However, in a difficult economic environment the company maintained its pace of investment during the first half of the year (€484 million) and increased its infrastructure backlog to €12.16 billion (+6.8% compared with end-2019).

Of the total investment outlays, 86% (€415 million) went to developing new renewable energy projects, including wind farms such as Santa Cruz and San Carlos (Mexico), and Palmas Altas and La Chalupa (USA). ACCIONA installed 293MW in new capacity in the first half of the year, and had a further 781MW under construction.

The Infrastructure division contracted new projects totaling €2.15 billion in the first half of the year. The main contracts awarded up to June include the Hospital del Niño (Panama), the construction of new sustainable urban transport infrastructure in Brisbane (Australia) and new desalination plants in Hong Kong and the Philippines.

ACCIONA's ability to develop new business, combined with the precautionary measures adopted by the Company in response to the pandemic (including increasing liquidity, broadening its financing options with a DBRS rating, reducing the 2019 dividend and continuously revising of its cost structure as a matter of policy), will enable the Company to successfully develop its future growth plans.

Infrastructure revenues totaled €2.12 billion (-14.0%), while EBITDA was €63 million (-76.2%). The results reflect the lower contribution of mature projects such as Sydney Light Rail and the economic effects of the pandemic.

At the close of the first half of the year, the total Infrastructure backlog reached €12.16 billion (-6.8%). The results of the Construction business reflect the effect of lockdowns on different projects, the restrictions on mobility and the increase in health and safety measures implemented in response to COVID-19. Nevertheless, revenues in the Water business rose to €487 million (+68.5%) and its EBITDA to €41 million (+65.4%) thanks to the contribution of new desalination projects under construction.

In Other Activities, the Real Estate area earned €85 million (+52.7%) and its EBITDA rose to €10 million following the delivery of 301 residential units during the period. At the end of June 2020, Bestinver had €5.54 billion of assets under management (-7.8% in the first half of 2020) due to the fall in global stock markets as a result of COVID-19.