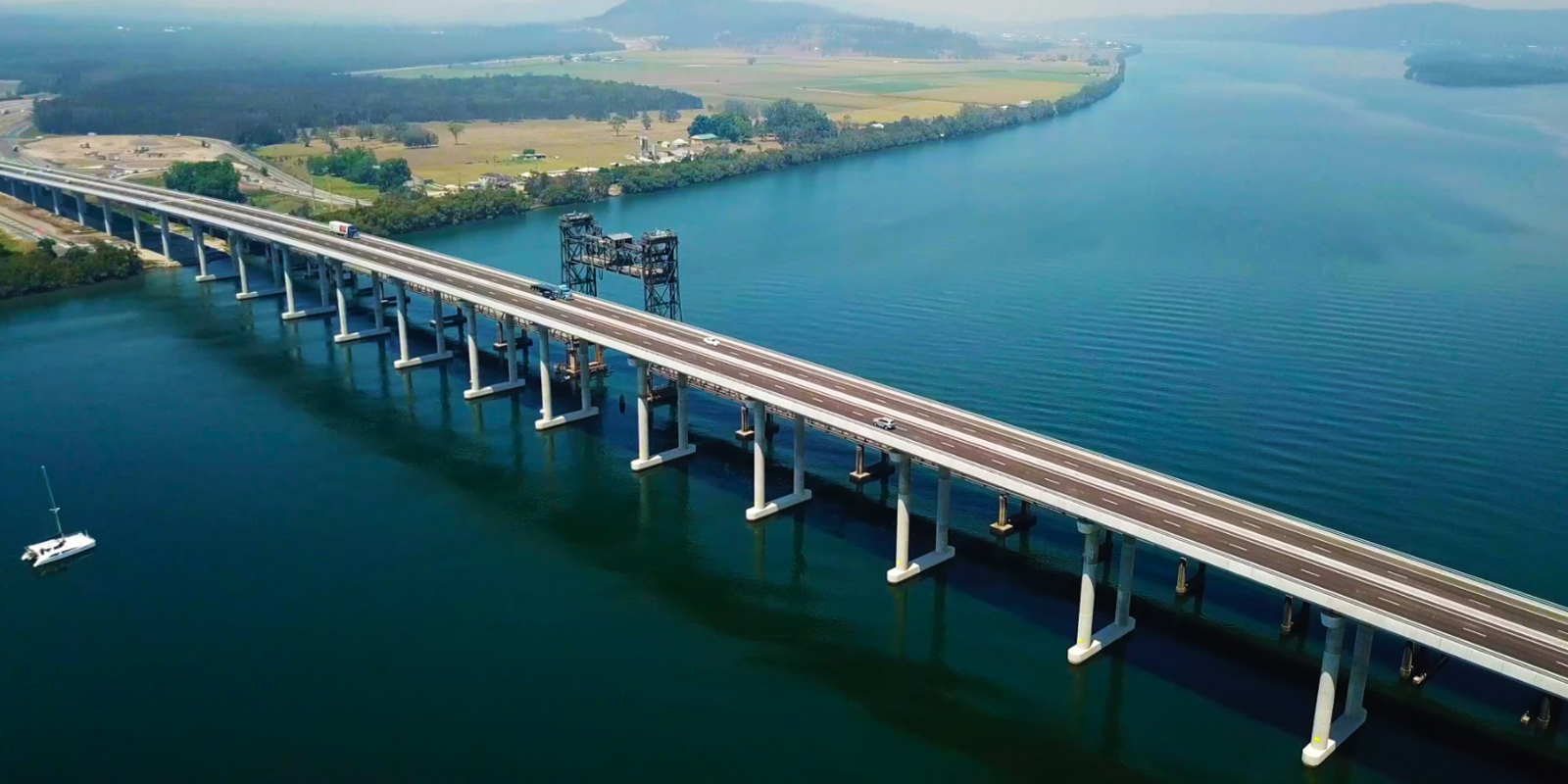 ACCIONA has completed the acquisition of the main part of the ongoing business in Australia of Lendlease Engineering, a subsidiary of Lendlease, announced by the end of 2019. The acquisition, along with new projects won in recent months, increases ACCIONA’s infrastructure backlog in the country to approximately AU$4 billion (€2.47 billion) across a vast range of private and public sector contracts.

The transaction, valued at AU$160 million (€99 million) after closing adjustments, comprises the majority of Lendlease Engineering’s construction projects. Under the terms of the agreement, the NorthConnex, the Kingsford Smith Drive and the Melbourne Metro projects will remain with Lendlease. The deferred consideration is payable in three tranches, the last one in June 2021.

The consolidated capability and the additional construction pipeline reinforces ACCIONA’s position as a leading Australian contractor. It will also allow the company to accelerate the pace of growth of its business in Australia, a key strategic market for its infrastructure and renewable energy businesses.

“The acquisition sees ACCIONA join the ranks of the top tier Australian constructors by enabling us to expand not only the volume of work but also the breadth of work we undertake, from large civil construction work, to specialised transport, road and bridge projects, to smaller and more technically niche projects. This is an extension of our continued growth in this region,” said Bede Noonan, ACCIONA’s Chief Executive Officer in Australia and New Zealand for the infrastructure business.

Its Infrastructure unit has built major projects such as the Legacy Way tunnel in Brisbane, a 41km bypass for the Toowoomba motorway, a desalination plant in Adelaide, the Mundaring water treatment plant East of Perth, and the Sydney Light Rail.

In Western Australia, ACCIONA is currently building the country’s first waste-to–energy-plant in Kwinana, as well as the waste-to-energy plant in East Rockingham. In addition, the company is developing a number of rail projects in the state of Victoria and the Brisbane Metro project in Queensland, among others.

The company is currently building a wind farm in Mortlake South (158MW, Victoria). ACCIONA will also build its largest ever wind farm in Australia, the MacIntyre complex (1,026MW, Queensland).