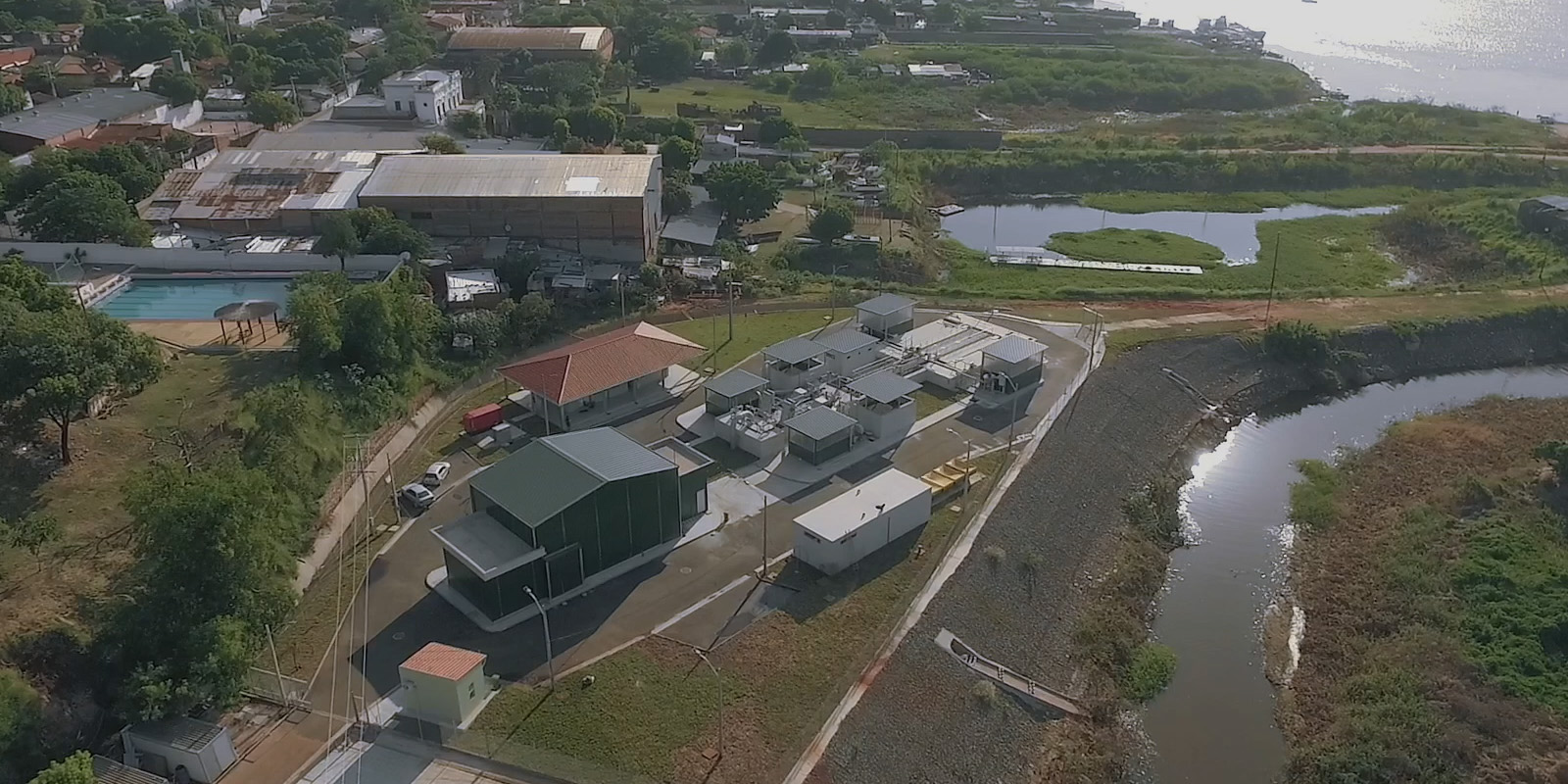 ACCIONA has completed the construction work on the comprehensive sanitation project for the Bay and metropolitan area of Asunción (Paraguay).

ACCIONA has built a new wastewater treatment plant (WTP) in Varadero with a maximum flow rate of 760 litres/second. It is equipped with screening, filtering and grease and sand removal units that treat the effluent before it is discharged into the River Paraguay through a pipe that runs under the river.

The network of 20 kilometres of main sewers and 38 kilometres of secondary sewers in the sanitation networks of the Varadero basin and the northern part of the Bella Vista basins which flow into the Bay of Asunción, has been extended and rehabilitated. The rehabilitation of the pipework has been done using three types of technology: conventional, digging uncovered trenches, pipe relining without digging trenches, and micro-tunnel piling and drilling. These operations are done without interruptions to the service.

A pumping station has also been built near the Government Building.

The project will directly benefit around 250,000 people in the Paraguayan capital, and indirectly the whole population of the city, through improvements to the environment around the Bay of Asunción and its banks. This will provide a solution to the problems associated with the discharge of polluting wastewater.