ACCIONA to build and operate la Serena Hospital in Chile 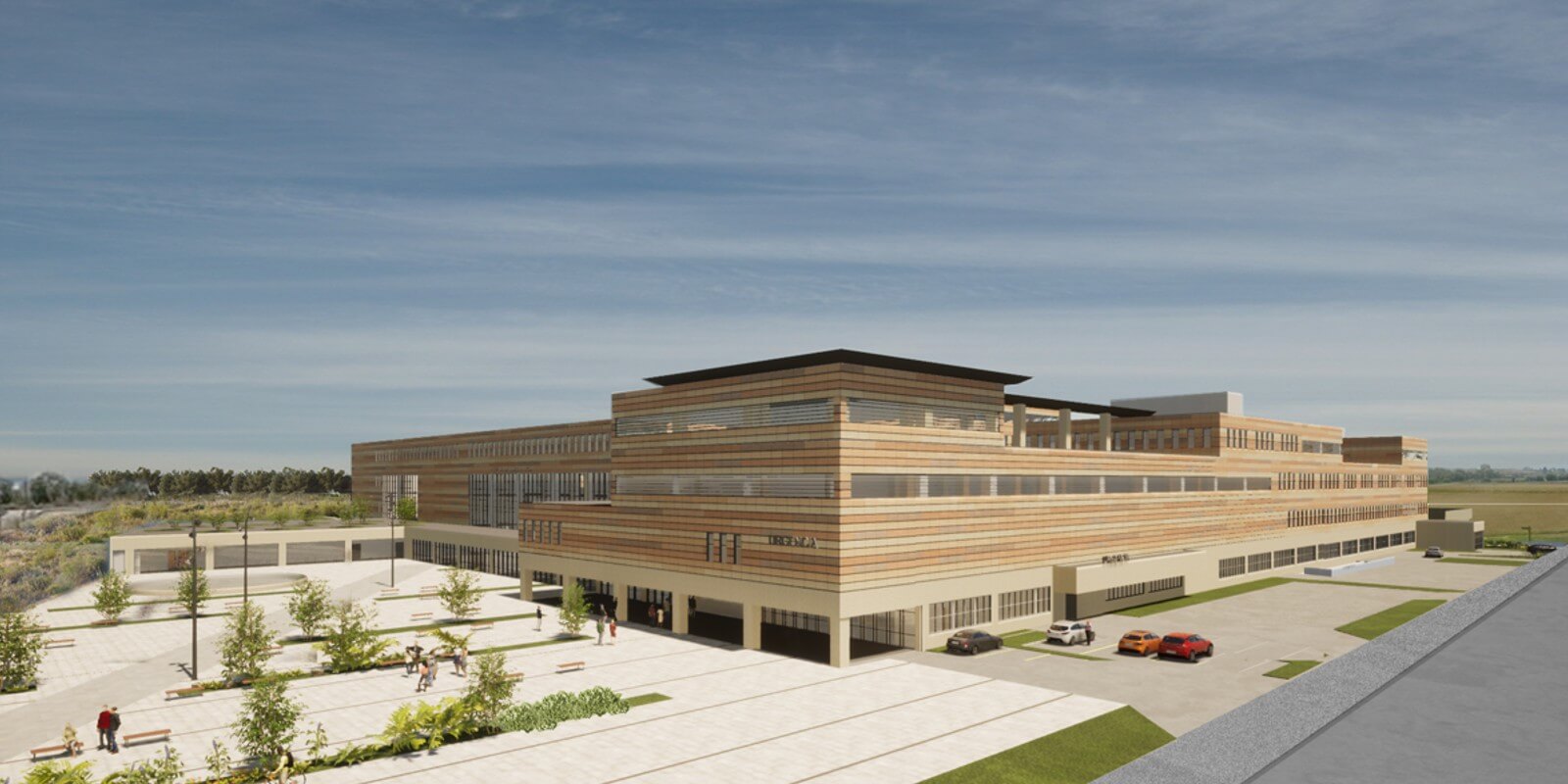 The Chilean Ministry of Public Works, in collaboration with the Ministry of Health, has awarded ACCIONA a 15-year concession for the design, construction and operation of the La Serena Hospital in the Coquimbo region, 470 kilometers north of Santiago de Chile.

The contract, with an investment of US$258 million (€207 million), will involve the construction and management of one of the largest hospital complexes in the area, within Chile's public hospital network. In fact, the new hospital will benefit a population of more than 700,000 people in the towns of La Serena, La Higuera, Vicuña and Paihuano.

The hospital will be located in a 121,000 m2 site and will have 668 beds. Among these, 146 beds will be for critical patients, 332 for medical-surgical procedures, 90 for obstetrics and gynecology, 48 for pediatrics, 18 for neonatal care and 34 for adult psychiatry. In addition, there will be 15 wards, 85 boxes for medical, dental and non-medical consultations, six labor and delivery rooms and an emergency department. For some services, such as specialized neonatology and oncology, it will provide transregional care (including Atacama), so the new hospital will have an impact beyond the Coquimbo region.

ACCIONA has solid international experience in hospital construction and management, with such outstanding examples as the Infanta Sofía Hospital (Madrid) and the Álvaro Cunqueiro Hospital (Vigo), both in Spain; the Hospital del Niño (Panama); the Royal Jubilee Hospital (Canada); and the Marga-Marga Hospital, the Philippe Pinel Psychiatric Hospital and the Ezequiel González Cortés Hospital in Chile.

ACCIONA has been present in Chile for almost 30 years and since then it has carried out major infrastructure projects such as highways, water treatment plants, hospitals, hydropower plants and mining infrastructure. Furthermore, ACCIONA Energía also has nearly 1,000MW of operational renewable energy capacity in the country.