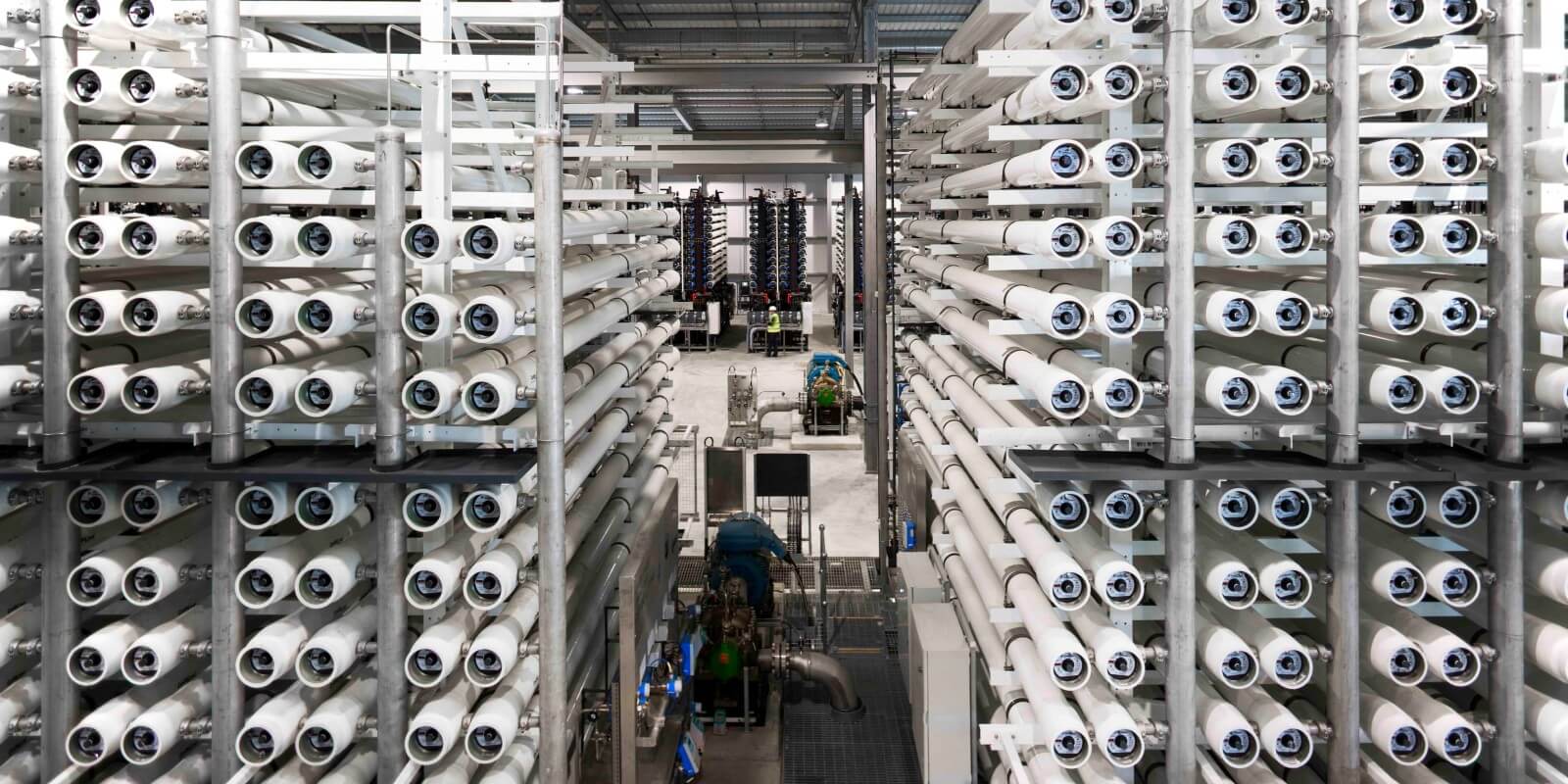 The mining company Compañía Minera Doña Inés de Collahuasi (CMDIC) has awarded ACCIONA the design and construction of a seawater desalination plant at Collahuasi's Patache Port, located 70 kilometers south of the city of Iquique, in the Tarapacá region of Chile.

The project, which is part of the "Infrastructure Development and Productive Capacity Improvement Plan” for CMDIC's operations in the Tarapacá region, also includes ACCIONA’s operation and maintenance of the plant for two years, extendable to another three years.

The desalination plant at the Patache Port will have an initial capacity of 1,050 liters per second. The project includes the execution of maritime works and a pre-treatment system, as well as the development of reverse osmosis and post-treatment technology to guarantee the availability of water resources, the quality of which must be adjusted to the different operating conditions of the mining company.

Compañía Minera Doña Inés de Collahuasi is one of the major Chilean mining companies engaged in the extraction and production of copper concentrate, as well as one of the largest in the world.

The construction of this new seawater desalination plant consolidates ACCIONA’s position as one of the exemplary companies in the water treatment business for mining operations in Chile. One of the company's most remarkable projects in this field was ACCIONA's first reverse osmosis desalination plant for water supply to mining activities, located in Copiapó (in Chile’s Atacama region). This plant incorporates bespoke technology in the pre-treatment of the water to protect the membranes against phenomena such as "red tides" or the proliferation of jellyfish, typical of this area of the Pacific Ocean.

ACCIONA is one of the leading global water treatment companies in one of the most water-stressed regions of the planet, the Middle East, and more specifically in Saudi Arabia, where it is building its sixth desalination plant. Once that plant starts operations, ACCIONA will supply around 2.37 million cubic meters of desalinated water per day in Saudi Arabia through reverse osmosis, consolidating this desalination technology as the most efficient and sustainable one, with the lowest carbon footprint.

The company's presence in Chile dates back to 1993 and it is currently one of ACCIONA's springboard countries, with major infrastructure projects of all kinds: highways, water treatment plants, hospitals, hydropower plants, etc. ACCIONA Energía also has about 1,000MW of operational renewable energy capacity in the country.

Recently, Chile’s Ministry of Public Works, in collaboration with the Ministry of Health, awarded ACCIONA the concession for the design, construction and fifteen-year operation of the La Serena Hospital, in the Coquimbo region, 470 kilometers north of Santiago de Chile. The project, which involves an investment of US$258 million (€207 million), ranks among the major projects in the country's hospital sector, such as the Marga Marga Hospital, the Philippe Pinel Psychiatric Hospital and the Ezequiel González Cortés Hospital.