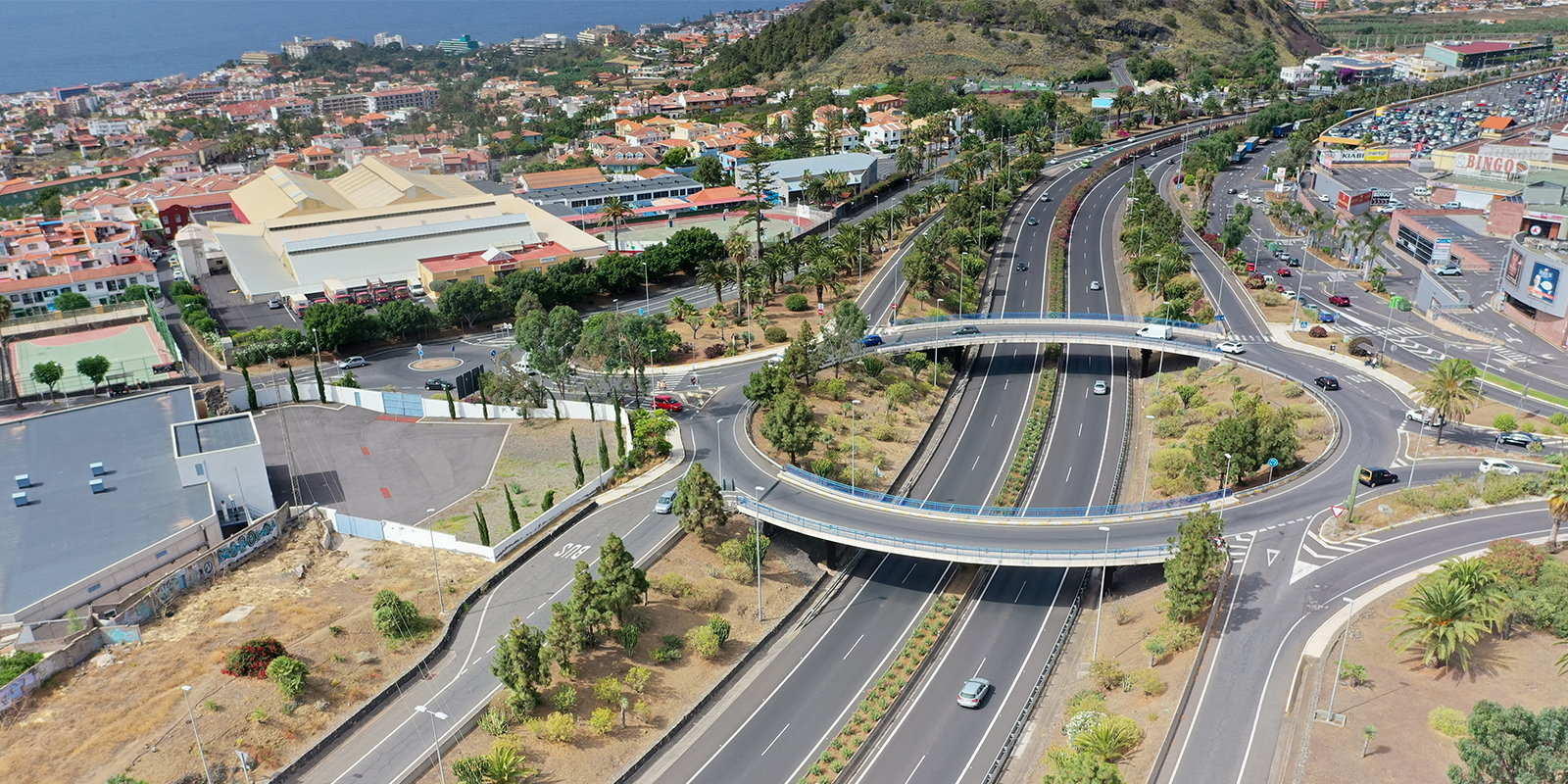 ACCIONA has completed the sale of a 12.3% stake in Concessionária Linha Universidade (CLU) to STOA, an investment fund specialized in infrastructure projects in emerging and developing economies. CLU is in charge of the São Paulo Metro Line 6 project in Brazil.

STOA has committed an equity investment in CLU of R$317 million (€49 million), which will be deployed during the construction period.

ACCIONA will be responsible for the construction of the project, which is scheduled to take five years. The construction of Line 6 was suspended in its early stages in 2016. Once completed, the infrastructure will be operated and maintained by CLU for an additional 19-year period.

Upon completion, Line 6 of the São Paulo Metro will transport over 600,000 passengers per day. The line will include 15 stations along more than 15 kilometers. It will connect the center and the northwest region of the state capital, passing through several locations where some of São Paulo’s universities are located.

ACCIONA has the highest technical qualifications and vast experience in the development of urban mobility solutions. In recent years, the company has developed 44 of these projects in seven countries. In terms of rail works and metro lines, ACCIONA has developed 3,000 kilometers of track, 1,200 of which are for high speed transit. The company also has extensive experience in subway construction, having executed over 600 kilometers of tunnels.

In Latin America, ACCIONA’s existing work in Brazil includes the development of two lots for line 2 of the São Paulo metro network. In addition, the company has executed Line 3 of the Santiago de Chile Metro and is close to completing the construction of Line 1 of the Quito Metro in Ecuador.

STOA is a leading French investment group in the infrastructure sector with previous experience in Brazil—CLU is its second investment in the country. The fund has also presence in South Africa, Cameroon, Gabon, Malawi, Pakistan and India, totaling €300 million of committed investments in less than three years.

ACCIONA, together with STOA, is working on structuring a long-term non-recourse financing under international standards, with the aim of attracting global investors and financiers, a very important aspect in boosting the development of Brazilian infrastructure.